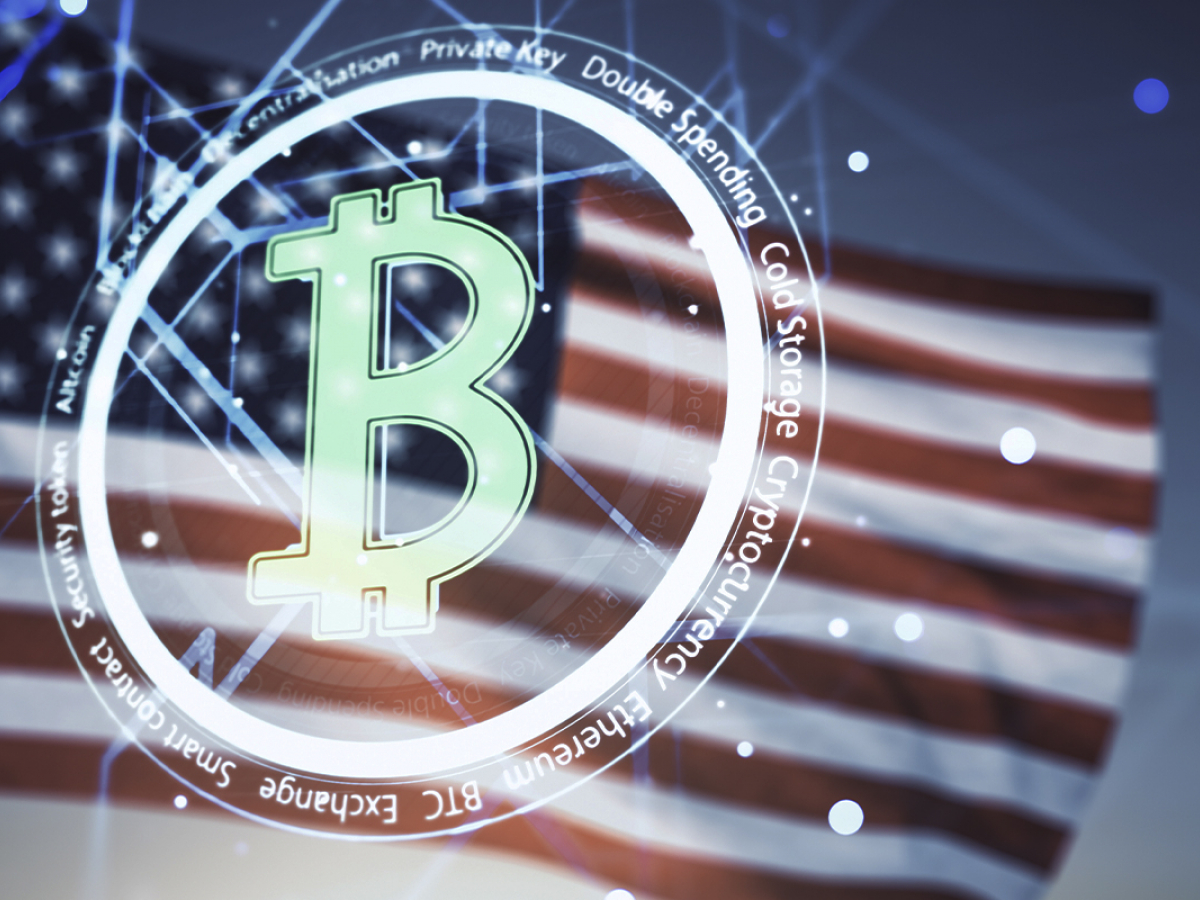 Digital entrepreneur Michael Saylor, CEO and co-founder of MicroStrategy Inc., the flagship firm of corporations’ Bitcoin (BTC) euphoria, spoke to members of the Economic Club of New York and tried to answer why economists are wrong about the king coin.

Bitcoin, the American dream of cyberspace

According to the article by Bloomberg Crypto, Mr. Saylor took part in the discussion at the meeting of the Economic Club of New York with major economic scientists.

He recalled that his company was faced with a “fast death” (from rapid technology shift) and a “slow death” (due to a massive increase in the money supply). But then, investing in Bitcoin (BTC) was chosen as a new way of hedging against inflation and market volatility.

Typically, this role was attributed to Gold (XAU) but, Mr. Saylor adds, you cannot develop it and rent it. That is why high-end real estate is a better hedge than Gold (XAU).

However, in periods of political tension, real estate of all categories becomes illiquid in no time – and that’s where Bitcoin (BTC) comes into play:

If your property is not safe out of your country and it’s not safe in your country, where can you go? The answer is cyberspace. Bitcoin is the American dream

Nasdaq-traded MicroStrategy is the largest corporate holder of Bitcoin (BTC): it currently owns 125,051 Bitcoins (BTC), or 0.595% of its aggregated supply.

Its last purchase took place on Feb. 1, 2022; the firm allocated another $25 million in digital gold. By press time, the company holds Bitcoin (BTC) at 30% profit. It also should be noted that its BTC stash is larger than its market valuation.