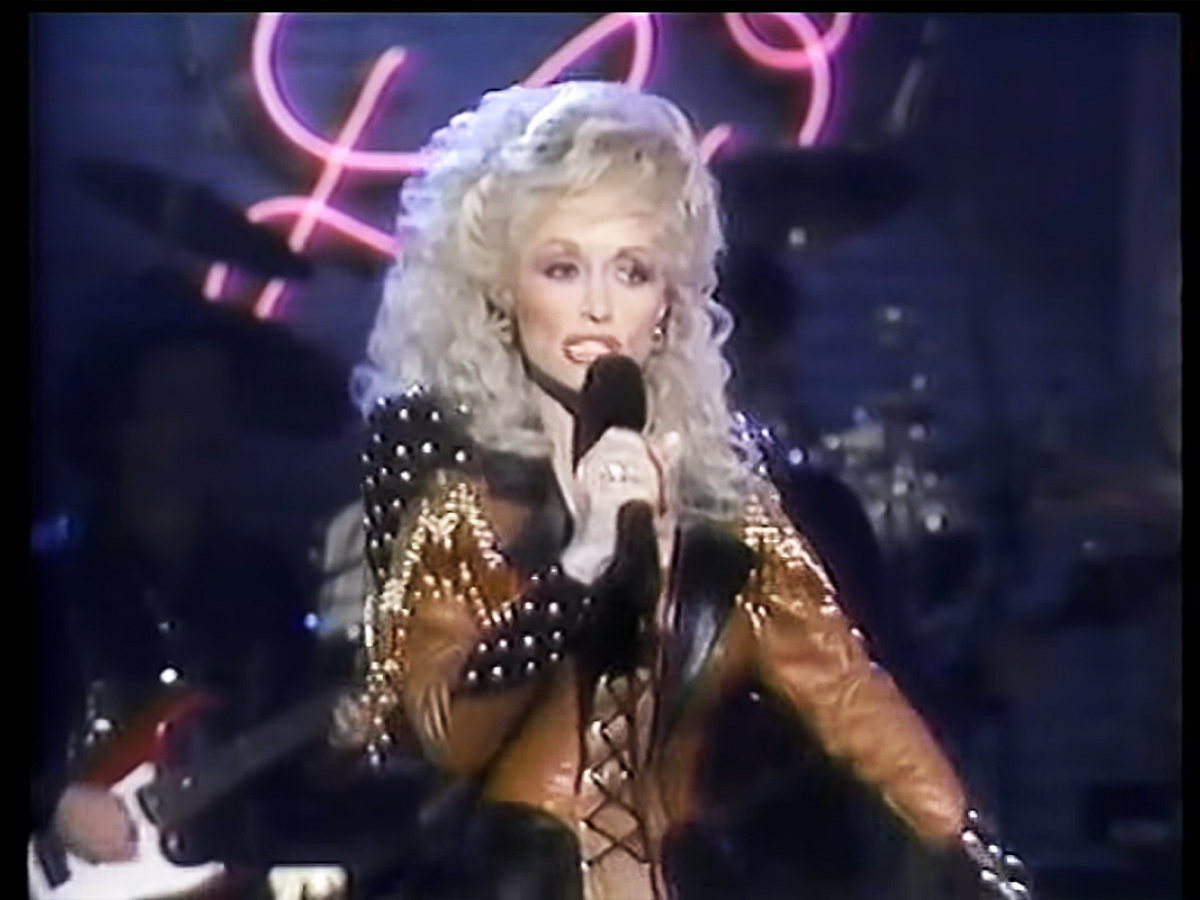 The “Dollyverse” consists of an exclusive selection of Dolly NFT collectibles, including NFTs of the Run, Rose, Run music album and a limited series of Dolly-inspired NFT artwork. The “Dollyverse” platform was designed by Eluvio and will host NFT sales as well as a livestreamed musical event on March 18 starring Parton and songs from the new album.

Global brands are joining the Metaverse

Although the Metaverse concept has been around for a long time, it was only recently brought to mainstream attention when Facebook changed its name to Meta to emphasize its focus on the virtual world. Since then, several major corporations and brands have registered trademarks to sell virtual items in the Metaverse.

The Metaverse market might be worth $679 billion by 2030, according to recent research.