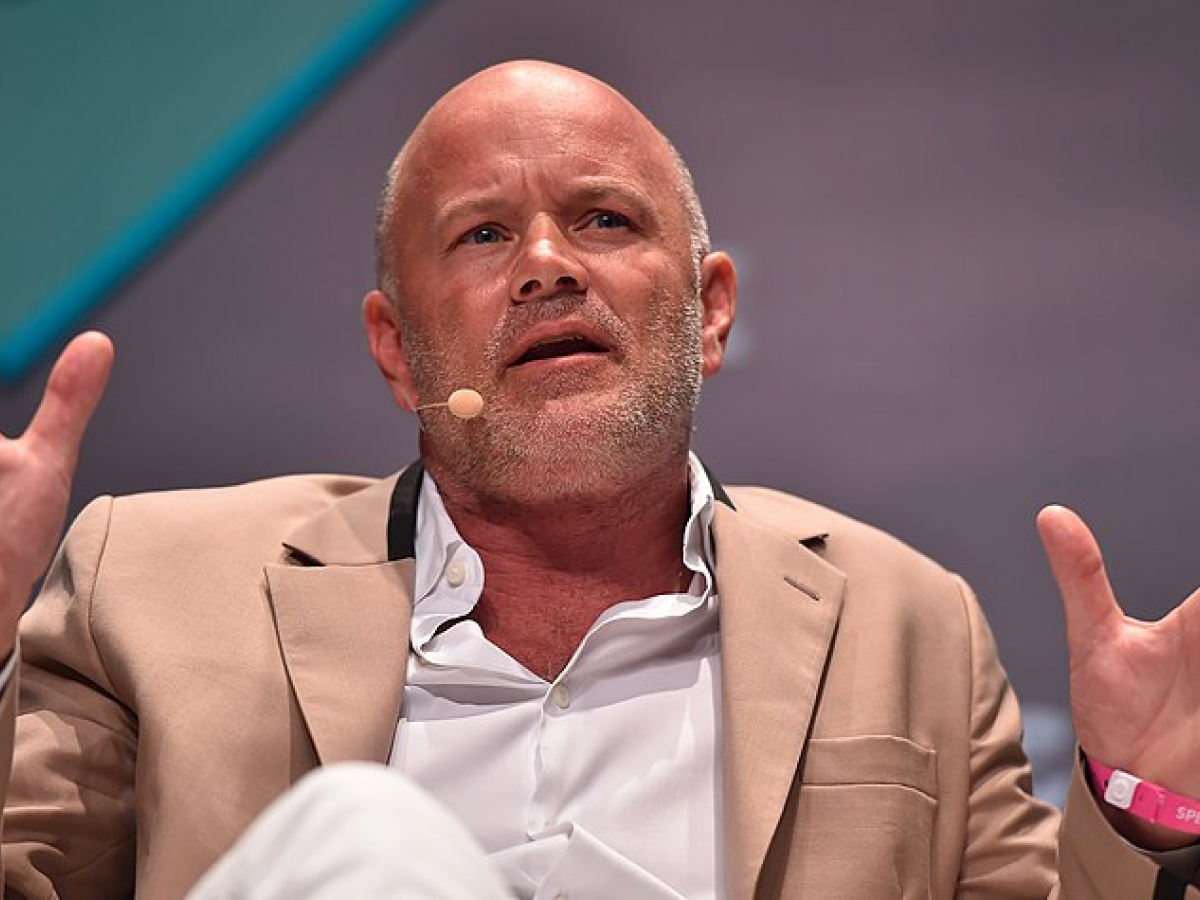 Galaxy Digital CEO Mike Novogratz is convinced that the price of Bitcoin is going to reach $500,000 in a couple of years

During his Tuesday appearance on Bloomberg TV, Galaxy Digital CEO Mike Novogratz predicted that Bitcoin, the largest cryptocurrency, would hit the $500,000 mark in five years.

Novogratz admits that he will be wrong on the adoption cycle if the flagship coin fails to reach the above-mentioned price milestone.

He claims that Bitcoin grew much faster last year compared to the internet in the 1990s.

The cryptocurrency mogul compared Bitcoin to diamonds and gold since it’s not controlled by the government.

Bitcoin’s recent run was propelled by the narrative that the Federal Reserve would “print money forever,” according to the crypto boss. Now that the Fed has turned hawkish, the largest cryptocurrency is in the middle of a bearish trend.

“I don’t think Bitcoin can rally aggressively until we get a pause,” Novogratz said.

As reported by U.Today, the billionaire accurately predicted that the crypto market would underperform in early 2022.

The entrepreneur predicts that the Nasdaq tech index, which has been trading in tandem with Bitcoin as of recently, will remain under pressure.

The cryptocurrency revolution is not just in one lane, according to Novogratz. He pointed to the rapid growth of altcoins, non-fungible tokens as well as dollar-pegged stablecoins.

Still, there are still some regulatory roadblocks. Novogratz made a case for getting rid of BitLicense, New York’s landmark cryptocurrency regulatory framework.

He also took a swipe at the Securities and Exchange Commission for its controversial strategy of regulation by enforcement.

At the same time, Novogratz once again praised the Biden administration’s executive order on crypto.