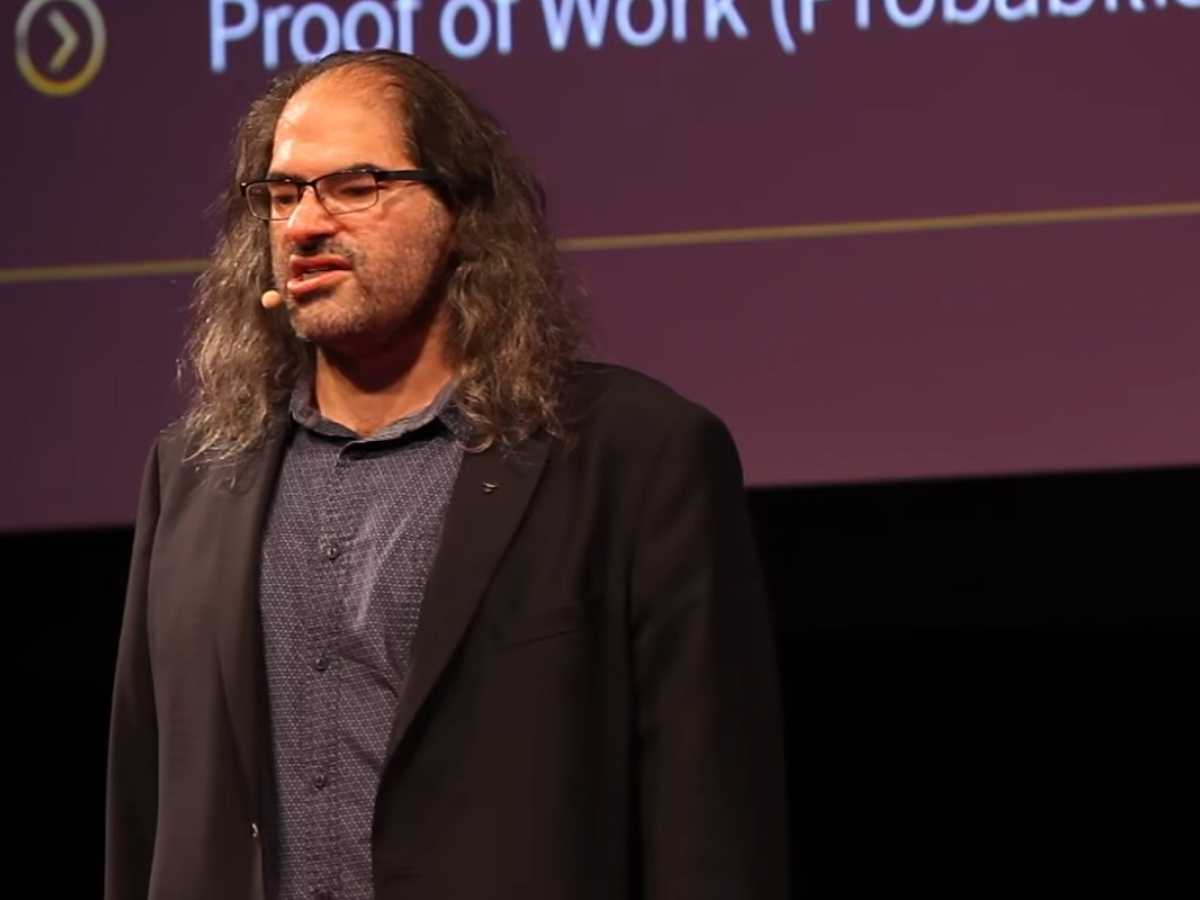 Chief technology officer of San-Francisco-based Ripple tech giant has turned out to be one of those IT engineers who participated in optimizing the code of the flagship cryptocurrency—Bitcoin—a few years after the mysterious Satoshi Nakamoto launched it.

In 2017, major XRP supporter Tiffany Hayden discovered on GitHub that David Schwartz was among the large group of developers who modified the BTC code.

When asked directly on Twitter about it now, the Ripple CTO admitted that he indeed optimized the BTC code for mining pool applications back in 2011. He is on the list together with such BTC developers as Gavin Andresen and Peter Todd.

I did some work optimizing the code for mining pool applications in 2011.

In 2012, Andresen became one of the directors of the nonprofit Bitcoin Foundation, which was built to restore Bitcoin’s reputation after it was claimed as a payment tool for criminals and drug dealers.

In 2011, David Schwartz, Jed McCaleb and Arthur Britto started working on XRP Ledger, inspired by Bitcoin but hoping to make a better version of it. Chris Larsen then joined them, and they founded OpenCoin, later rebranded as Ripple Labs.