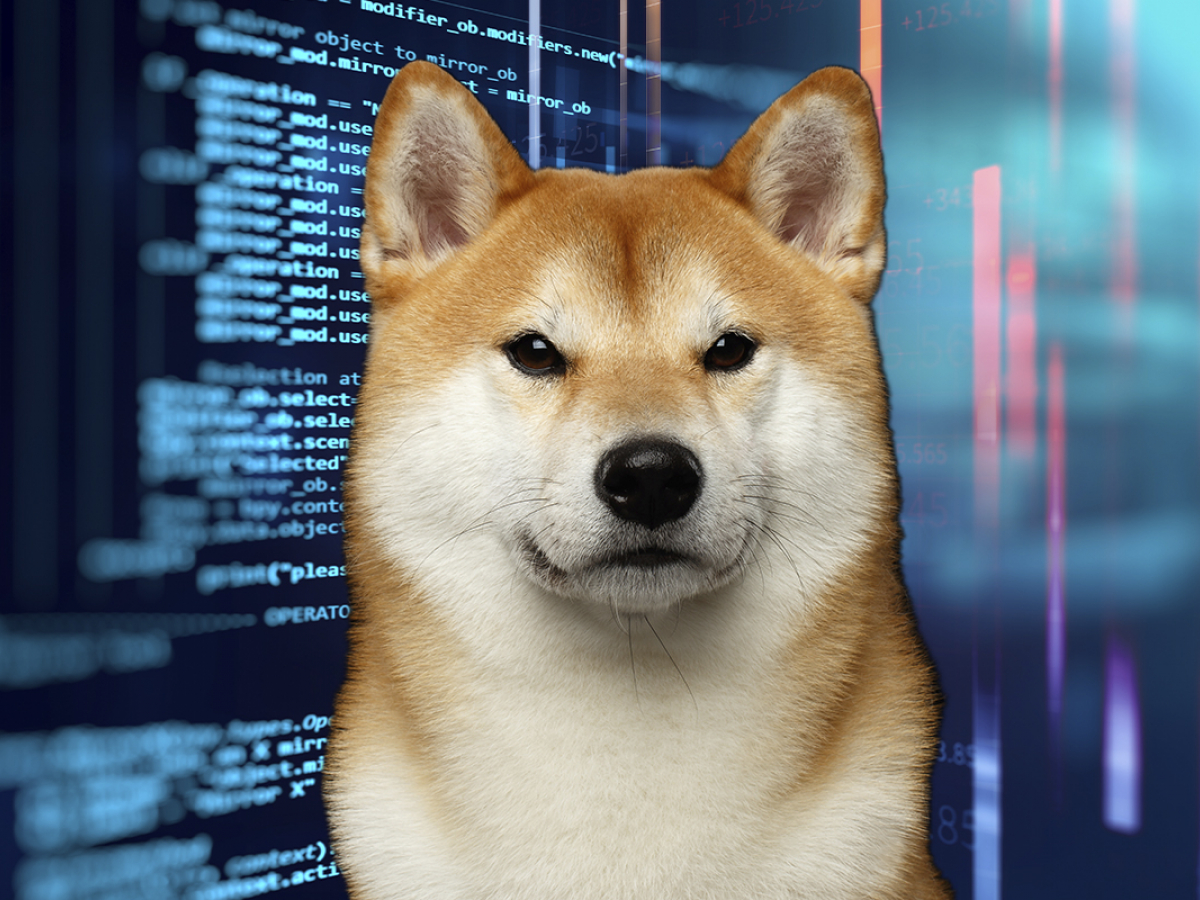 During an announcement-filled ask-me-anything session on Twitter Spaces, Queenie, a moderator of the official Shiba Inu Discord channel, teased a big surprise in 2022 without going into further details:

We do have a big surprise when we enter 2022. So, that’s going to be the last little tidbit that I drop.

Queenie said that Shibarium would be released “as soon as humanly possible,” refraining from naming a specific date:

We don’t do dates because that’s how you disappoint people.

The hotly anticipated Layer 2 solution is expected to make SHIB transactions much cheaper and more accessible.

The project, which runs on top of the Ethereum blockchain, suffers from high gas fees, according to Queenie:

We know everyone is upset about the gas fees. It makes it really difficult, and SHIB has always been about accessibility.

BONE as a gas token

According to Queenie, Bone ShibaSwap (BONE) will be utilized as a native token on Shibarium.

BONE currently acts as the governance token of the ShibaSwap blockchain.

While BONE has a capped supply, it will continue being minted until 2024. There will be a mechanism to keep the rate of minting balanced.

During the AMA, Queenie clarified that there would be two versions of the game based on Shiboshi, a collection of non-fungible tokens. The mobile version will have in-app purchases just like other applications on the App Store. It will also be PC-compatible.

The blockchain version of the game will be play-to-earn, meaning that players will be able to earn rewards in cryptocurrencies and cash them out.

The games will not have any burn functionality, but the rest of the future projects will.

Speaking of the rivalry with Dogecoin, Queenie said that it was “healthy” and mostly just “banter.”

The proponents of these two cryptocurrencies locked horns earlier this year amid the flippening hype. Shiba Inu managed to briefly surpass Dogecoin by market cap in late October.