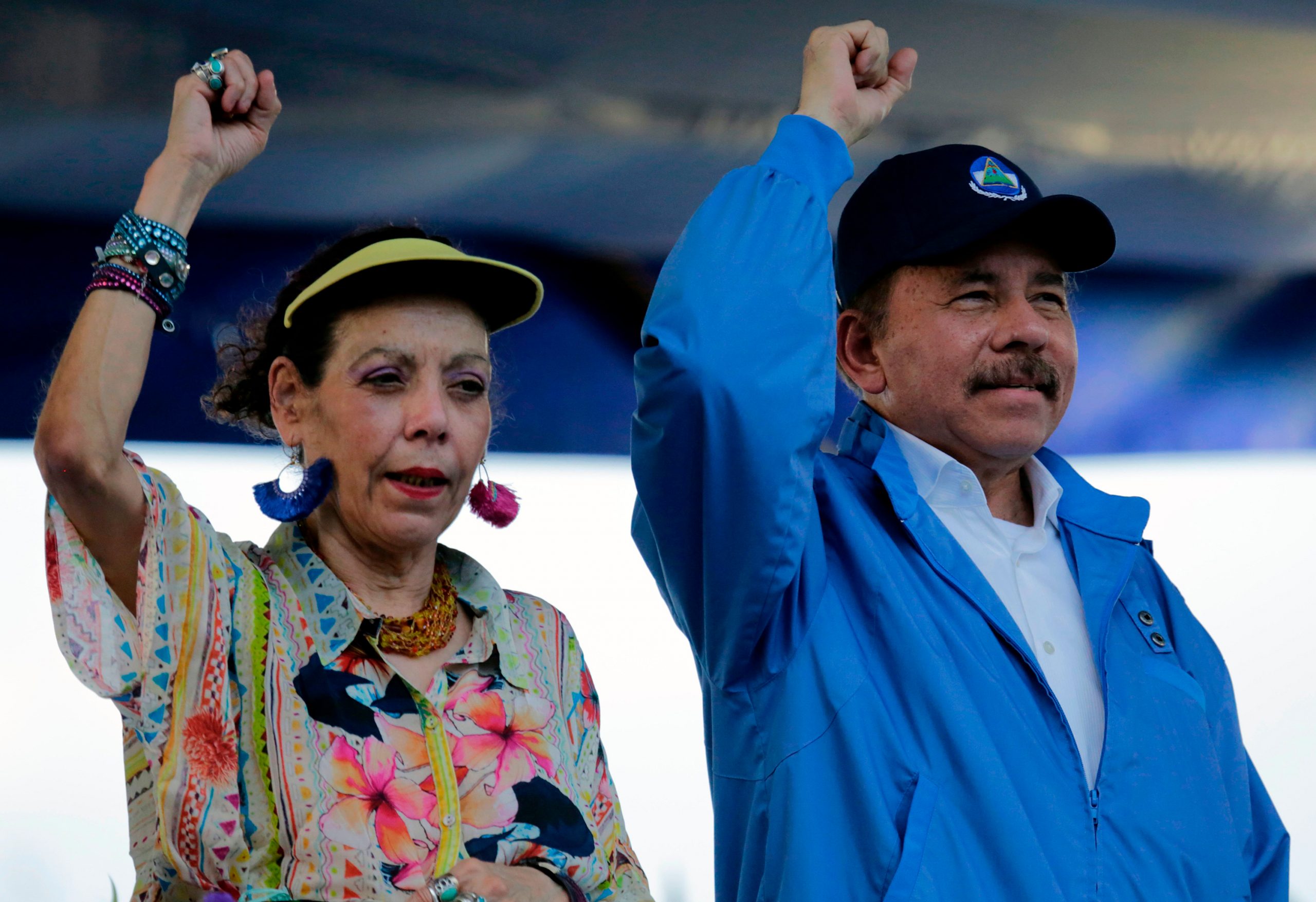 Nicaraguans are voting today in the country’s elections, as the international community raises concerns over the legitimacy of the process, following the arrests of dozens of opposition leaders.

Many Nicaraguans have raised doubts over whether they’d vote in the election due to overall distrust in their institutions.

The government of long-time President Daniel Ortega has detained dozens of people since late May, including seven presidential candidates. Opposition leaders, student leaders, businessmen and activists have also been targeted.

Many of the dozens detained since May have been charged with vague, so-called “national security” violations, which human rights groups say is a clear sign that Ortega is doing his best to eliminate dissent and crush any competition ahead of the elections, when he hopes to secure his fourth consecutive term as president.