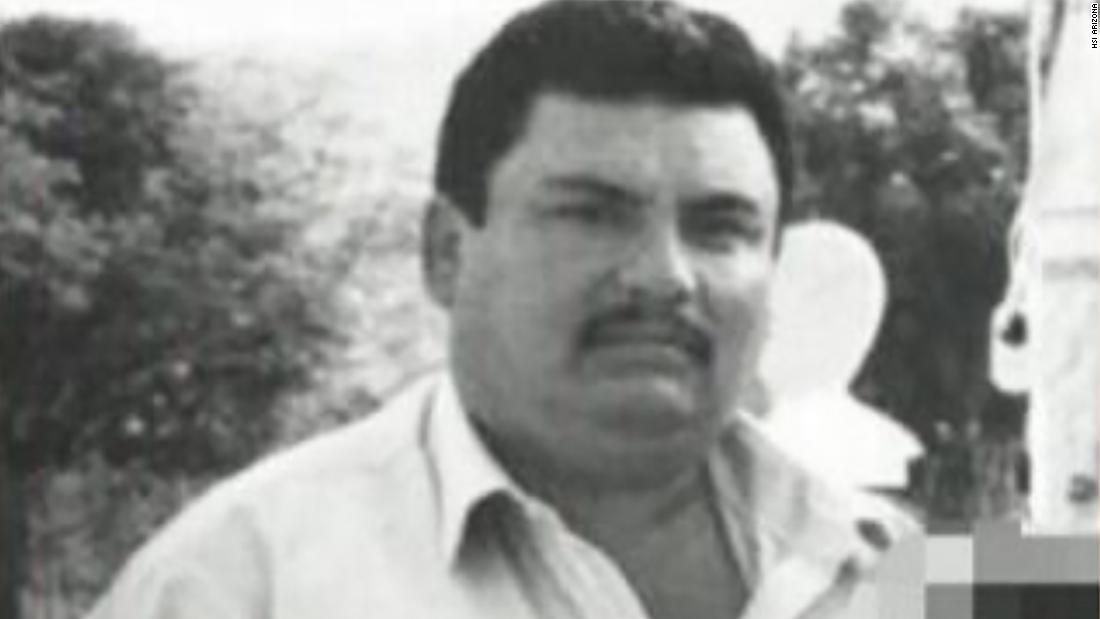 A federal grand jury in Tucson returned superseding indictments in November 2019 and February 2020 against cartel members Aureliano Guzman-Loera of Sinaloa, Mexico, along with brothers Ruperto, Jose, and Heriberto Salgueiro-Nevarez of Guadalupe Y Calvo, Mexico, according to a press release from the US Attorney’s office on Friday.

In February 2019, El Chapo was convicted on 10 counts, including engaging in a continuing criminal enterprise, conspiracy to launder narcotics proceeds, international distribution of cocaine, heroin, marijuana and other drugs.

He is serving his life sentence in Colorado’s Supermax prison.

The wife of El Chapo, Emma Coronel Aispuro, pleaded guilty in June in a federal court in Washington to drug trafficking and money laundering charges related to her husband’s narcotics empire.