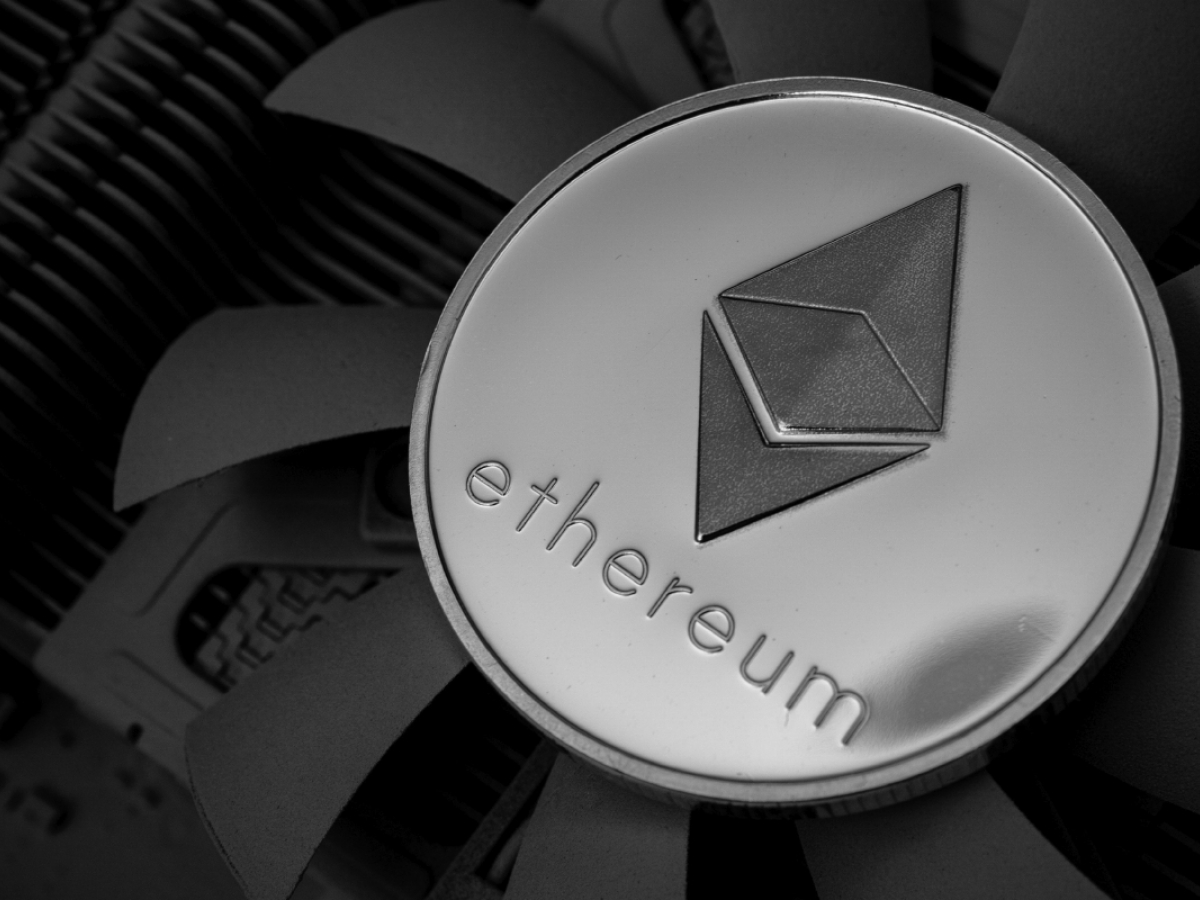 Amid the local crisis on the cryptocurrency market and the lack of fundamental news coming from the U.S. or any other country, more analysts and private traders are starting to use technical analysis that allows for predicting the future of an asset’s price by looking at its price history.

Bloomberg analyst Mick McGlone has determined the next support for the Ethereum cryptocurrency and called it at $4,000. According to McGlone, currently leveraged longs are “battling” with selling pressure coming from higher levels and are being liquidated while funds are being redistributed from retail traders using leverage from institutional investors.

McGlone is also ready to see consolidation within the $4,000-$5,000 range, which is now happening in a tighter range of $4,400-$4,000. Ethereum’s price action is mostly repeating Bitcoin’s. After a significant correction on the market, major coins like ETH have been consolidating. Smaller altcoins received most of the volatility and are now either skyrocketing or falling rapidly.

The cryptocurrency market has faced a tough couple of weeks after reaching a new local top. The main reason for the blow-off top was the appearance of additional regulatory risks. According to the Bloomberg Galaxy Crypto Index, the largest cryptocurrencies have lost 14% in the last month only.

In addition to major cryptocurrencies, smaller altcoins like Shiba Inu, Floki and Avalanche lost 60% and 13%, respectively.

According to analysts, the cryptocurrency market was strongly overbought, which was reflected in the funding rates and the ratio of longs and shorts. Additionally, most positions on the market were over leveraged, with traders opening positions with up to 100x leverage.