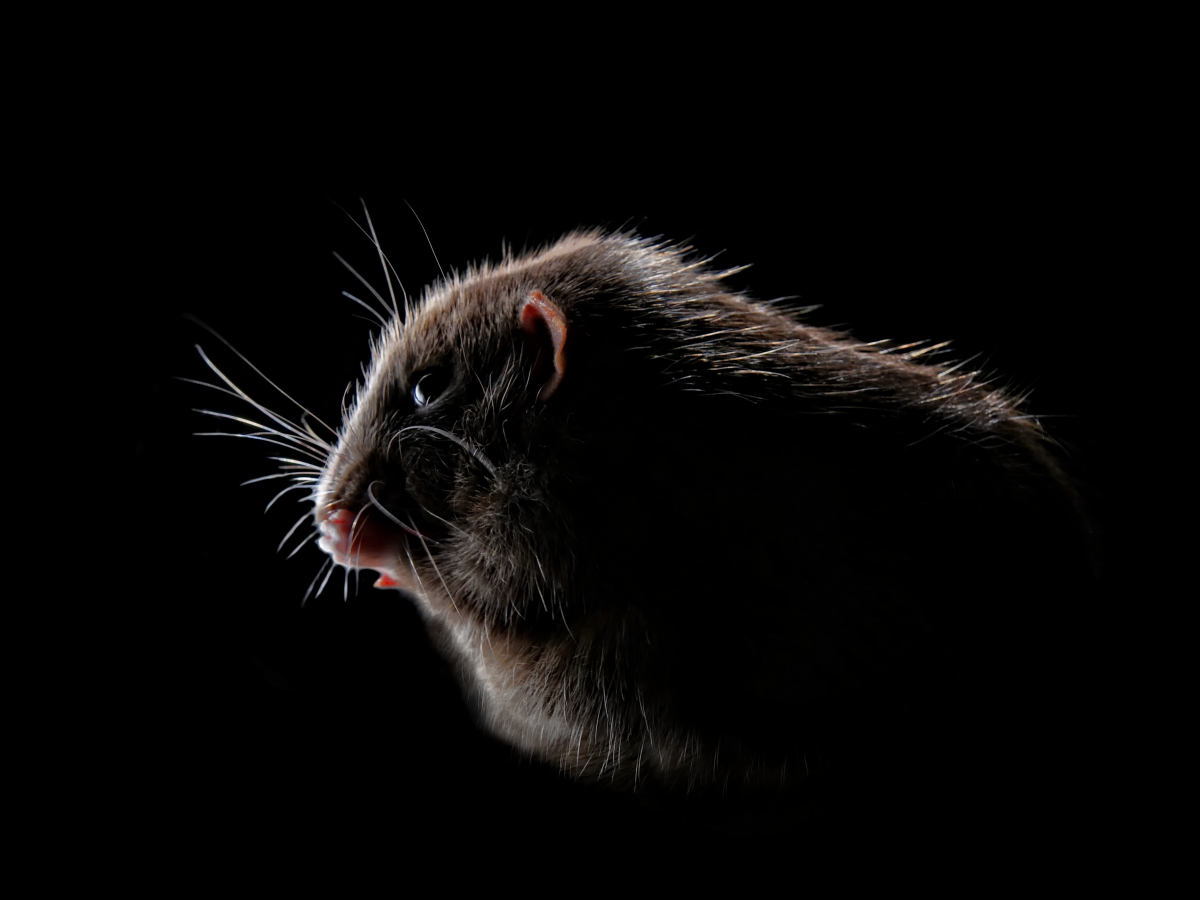 The crypto-trading hamster, whose “mad skillz” attracted the admiration of Elon Musk, has passed away

A cryptocurrency-trading hamster that made headlines in virtually all major mainstream media outlets and attracted the attention of none other than centibillionaire Elon Musk has died.

After starting trading in June, the rodent became a celebrity in the investment world by September after managing to post higher returns than Warren Buffett and Cathie Wood.

As reported by U.Today, Musk tweeted that the hamster had “mad skillz.”

The hamster operated from a box called Goxx Capital, in which he could spin the wheel to choose a certain cryptocurrency and execute a “buy” or “sell” order by walking through one of the two tunnels.

The trading session of Max (a.k.a Mr. Goxx) were being live-streamed on Twitch, while his performance was being tracked on Twitter.

After several days of inactivity, Max’s fan community became concerned about the rodent’s well-being. Their greatest fear came true after it turned out that the rodent was no longer alive.

The hamster’s owner posted a mournful series of tweets about his passing, claiming that nothing foretold troubles. Despite seemingly being perfectly healthy, Max suddenly started refusing to eat and passed away on Monday:

Mr. Goxx showed no signs of serious illness, besides having some kidney issues as a cause of a professional mite treatment in his early days. While having normal amounts of food until Sunday, he then suddenly refused eating and fell asleep peacefully on Monday morning.

We feared this day like no other and are truly shocked for it to happen just now.

In deep sorrow, we have to announce the loss of our beloved furry friend.