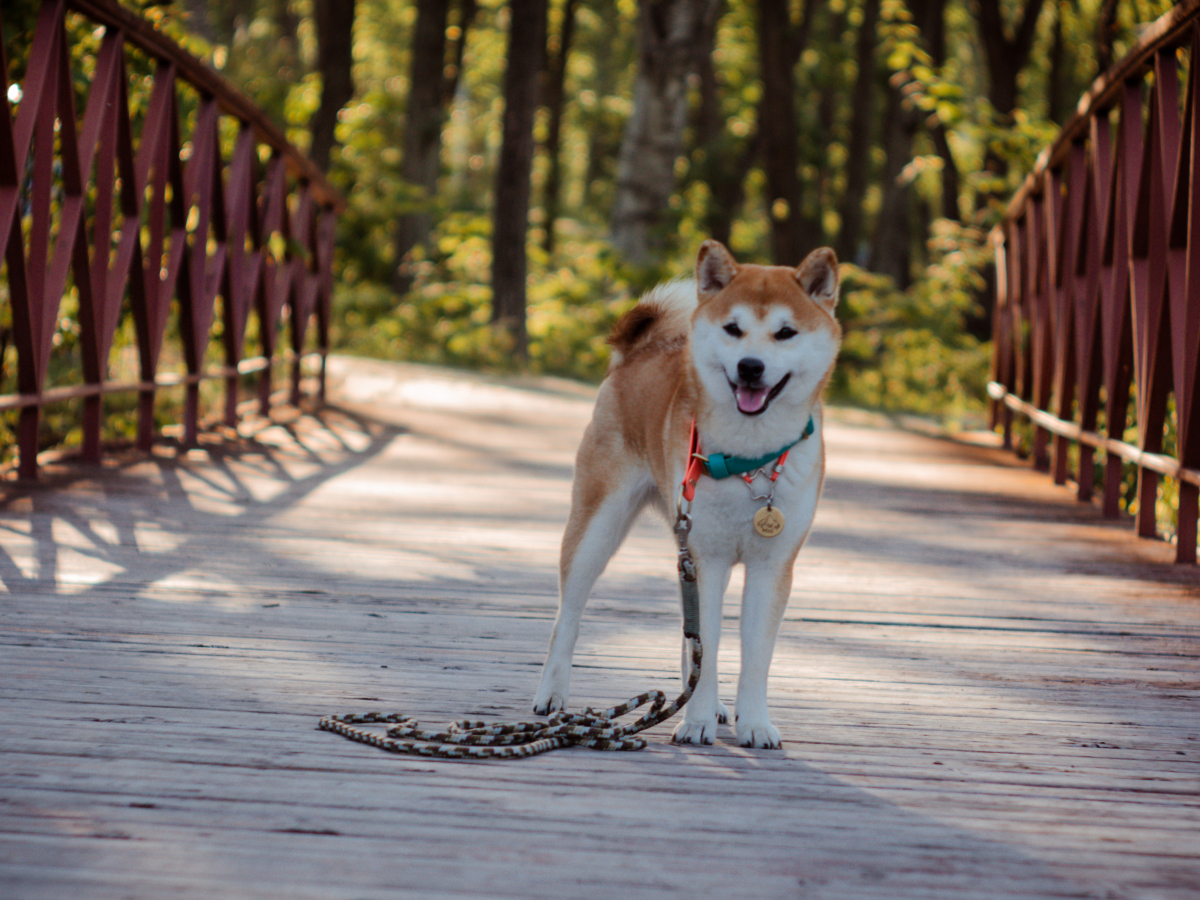 Critics were too quick to write off Shiba Inu (SHIB), with the meme coin staging a sudden comeback on Thanksgiving Day

While Americans are busy celebrating Thanksgiving, the price of the Shiba Inu (SHIB) cryptocurrency has skyrocketed nearly 30% over the past 24 hours, according to  crypto data website CoinMarketCap.

The meme coin is now close to surpassing Avalanche (AVAX), with the gap between the two narrowing to less than $2 billion.

After plunging more than 60% from its all-time high, some pundits were quick to dismiss Shiba Inu as another fad.

Earlier this week, market observer Alex Kruger noted that the cryptocurrency had liked topped based on waning search interest.

However, the recent spike shows that Shiba Inu still has a lot of steam even though it might no longer be the talk of the town in Cryptoville.

On top of that, retail traders’ interest in the canine token remains strong. As reported by U.Today, the number of unique addresses holding the SHIB token has finally eclipsed the much-coveted 1 million milestone.

Although the Dogecoin competitor is still down significantly from its record high that was reached in late October, its hodlers definitely have something to crow about at the Thanksgiving dinner table.

Shiba Inu is up over 500% since the start of October after delivering eye-popping returns earlier this year.