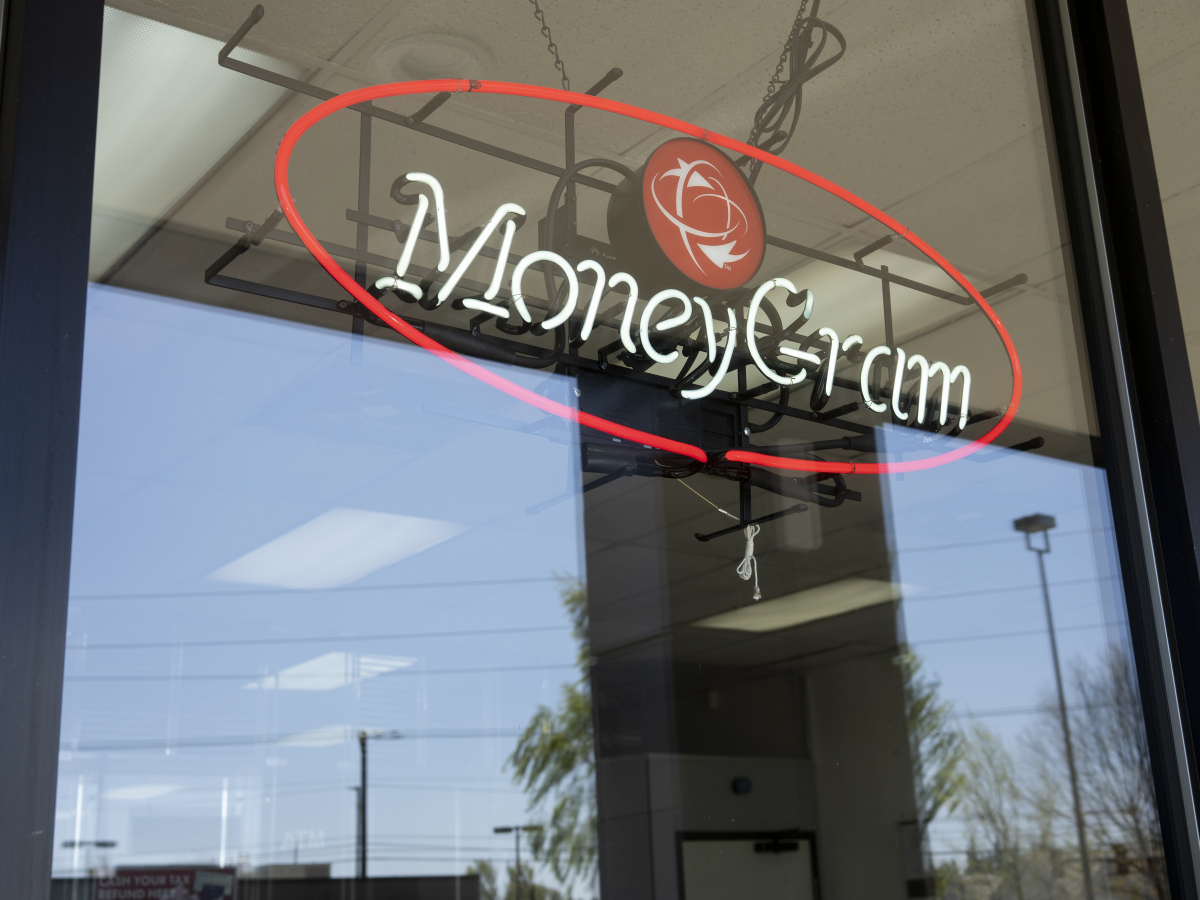 Money transfer company MoneyGram has bought a 4% stake in Coinme

Dallas-based money transfer service MoneyGram has acquired a 4% stake in cryptocurrency cash exchange Coinme, according to a Jan. 5 press release.

The popular ATM operator has now wrapped up its Series A funding round.

As reported by U.Today, MoneyGram announced a partnership with Coinme back in May in order to allow buying Bitcoin with cash and withdrawing it in 20,000 brick-and-mortar locations throughout the U.S.

The new service is expected to become available in other countries this year.

In its press release, MoneyGram claims that it has additional joint initiatives with Coinme.

In 2019, Coinme partnered with supermarket kiosk company Coinstar to make it possible to sell Bitcoin. In late 2020, the functionality was expanded to 5,000 change-sorting machines throughout the U.S.

Coinme, the first licensed ATM company in the U.S., is currently allowed to operate in 48 U.S. states.

The company also offers concierge trading and other services for deep-pocketed individuals on top of operating cryptocurrency kiosks.

MoneyGram CEO Alex Holmes says that the investment highlights its vision to broaden access to cryptocurrencies:

At MoneyGram, we continue to be bullish on the vast opportunities that exist in the ever-growing world of cryptocurrency and our ability to operate as a compliant bridge to connect digital assets to local fiat currency.

Notably, Coinme raised $1.5 million from Xpring, Ripple’s investment and open development arm, during its Series A-1 financing round.

In October, MoneyGram also announced a tie-up with the Stellar Development Foundation in order to use USD Coin, the second most popular stablecoin, as a bridge currency.