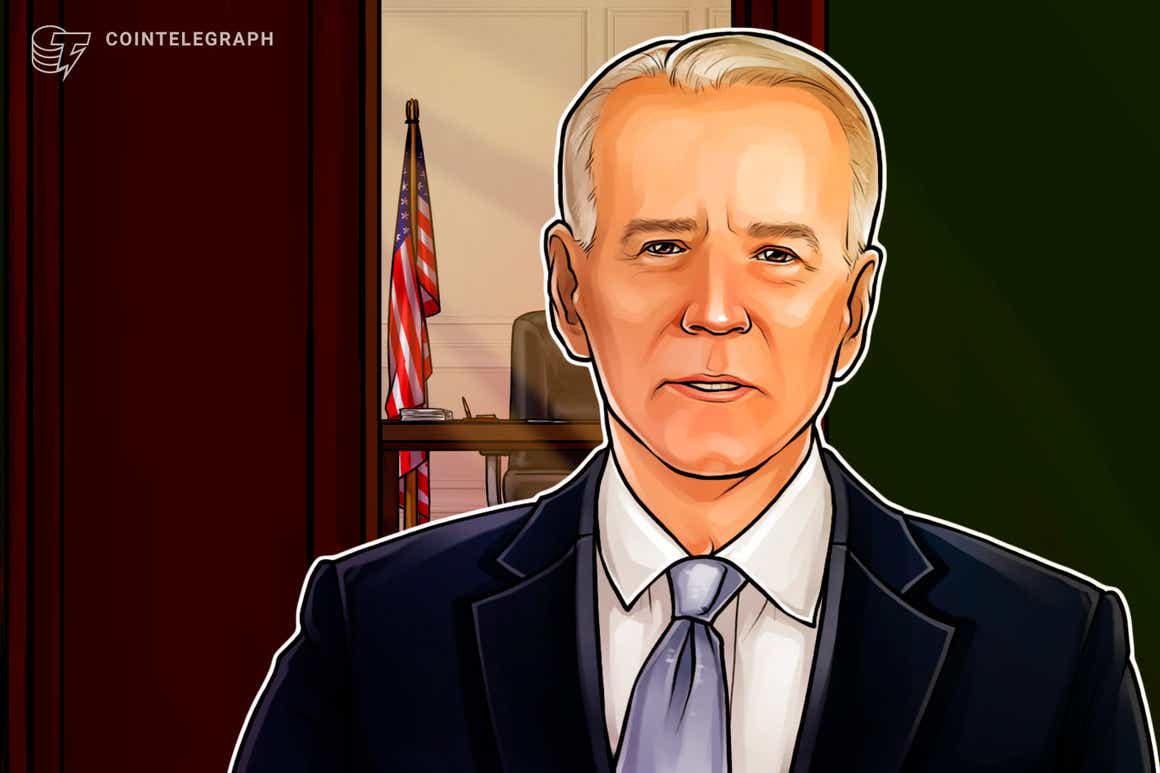 A statement from U.S. Treasury Secretary Janet Yellen on President Joe Biden’s executive order regarding digital assets calls for efforts to support innovation while addressing risk in the industry.

Yellen’s statement was released a day early apparently by error and quickly deleted, but was captured on a web archive. It shares early insights into the details of President Biden’s soon to be released executive order. The order will call for “a coordinated and comprehensive approach to digital asset policy.”

Yellen’s statement said that the executive order could “result in substantial benefits for the nation, consumers, and businesses.”

“It will also address risks related to illicit finance, protecting consumers and investors, and preventing threats to the financial system and broader economy.”

Yellen also outlined the next step the Treasury Department will take in learning to understand digital assets and how to regulate them within the parameters of the executive order.

President Biden’s White House has been working on an executive order related to digital assets since Jan. which an unnamed source told Barron’s said will help “give coherency to what the government is trying to do in this space.”

Looks like Yellen’s comments on tomorrow’s Executive Order were accidentally posted a day early (now removed). https://t.co/k9jZJcPhS4 got them, though – https://t.co/EtOq1eNHRI

To assist the Treasury in its efforts, other agencies will collaborate to create a report “on the future of money and payment systems.” This will be done with input from international actors in order to “promote robust standards and a level playing field.”

There will also be cooperation with the Financial Stability Oversight Council to determine if “appropriate safeguards” exist. These efforts will be added to the ongoing work that Yellen said her department has already undertaken with the Federal Deposit Insurance Corporation (FDIC) and the Office of the Comptroller of the Currency (OCC) regarding stablecoins.

Yellen concluded by stating that Treasury will continue to work with investor protection groups and various experts, and:

“Treasury will work to promote a fairer, more inclusive, and more efficient financial system, while building on our ongoing work to counter illicit finance, and prevent risks to financial stability and national security.”

There has been a mixed reaction so far from prominent members of the crypto community. Founder of Week In Ethereum Evan Van Ness called the statement a “nothingburger of a statement.”

But Altered State Machine (ASM) founder Aaron McDonald shared somewhat more grave feelings about the statement. He tweeted that Yellen’s sentiments show she is looking for a way to “Make sure we maintain the most powerful weapon in our military. USD as global settlement.”

I read the “Yellen Leaks” as the following
1. Make sure we maintain the most powerful weapon in our military. USD as global settlement. (AML etc all fits in this box as this is how sanctions work and how you derive soft power)
2. Make sure we can TAX this shit.