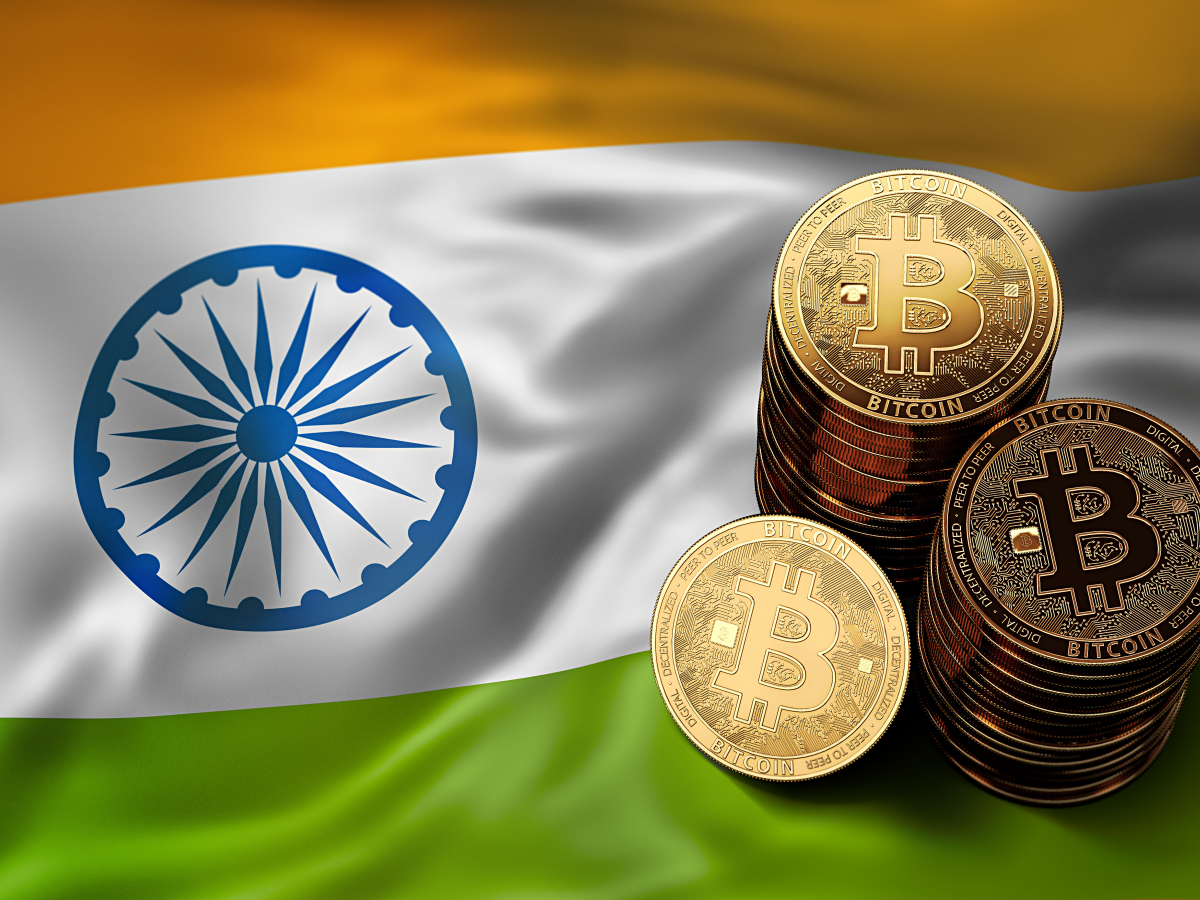 Prime Minister Narendra Modi urged other countries to come up with a uniform approach to regulating cryptocurrencies while speaking via videoconference at the World Economic Forum’s Davos Agenda event earlier this Monday.

Due to the nature of the technology that underpins cryptocurrencies, he believes that a single country will not be able to reign in the fast-growing industry:

The kind of technology it is associated with, the decision taken by a single country will be insufficient to deal with its challenges. We have to have a similar mindset.

Modi also stressed that a global coordinated effort is needed in order to successfully deal with such challenges as climate change, inflation and supply chain disruption.

Prior to that, Modi, who has been serving as India’s 14th prime minister since 2014, opined that cryptocurrency shouldn’t be used for undermining democracy during a virtual summit with U.S. President Joe Biden.

The Indian government was originally supposed to pass new regulations for the cryptocurrency last in late 2021, but the long-awaited bill didn’t get tabled during the winter session.

While the government is not rushing to bring regulatory clarity, India’s cryptocurrency industry remains in limbo.