Bitcoin Predicted to Plunge Below $30,000 by Invesco 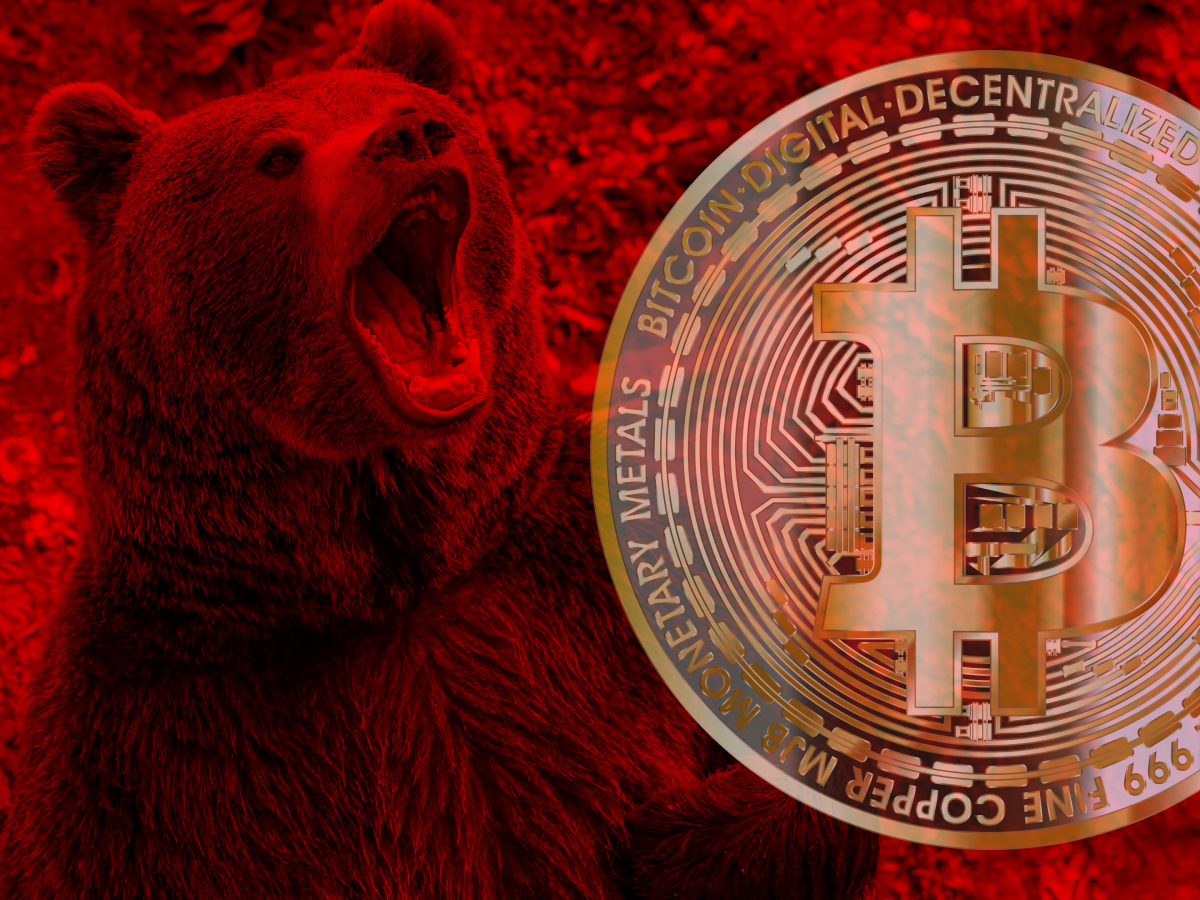 Bitcoin could end up seeing steeper losses this year, according to Invesco strategist Paul Jackson

Invesco strategist Paul Jackson has warned that the Bitcoin price could drop below the $30,000 level, Business Insider reports.

He sees a decent 30% chance of such a bearish scenario translating into reality.

The excessive exuberance in the cryptocurrency market reminds Jackson of the period on the cusp of the Great Depression:

The mass marketing of bitcoin reminds us of the activity of stockbrokers in the run-up to the 1929 crash.

The largest cryptocurrency is trading slightly above the $42,000 level on major spot exchanges at press time.

The hawkish pivot made the U.S. Federal Reserve is one of the key headwinds for Bitcoin at the moment. The central bank is expected to hike rates three times throughout this year, exerting pressure on risk assets such as stocks and cryptocurrencies.

On the technical side, the largest cryptocurrency recently formed a “death cross.” The much-feared chart pattern, which is supposed to foretell a significant correction, often tends to be a lagging trader, with some traders seeing it as a buying opportunity.

Despite some bearish narratives, there’s no shortage of bullish price predictions. Fundstrat’s Tom Lee, for instance, believes that Bitcoin could topple $200,000 as soon as this year.

The cryptocurrency’s hash rate keeps hitting record highs, signaling that miners keep investing more into the network. This, according to Max Keiser, could propel Bitcoin to as high as $220,000 this year.