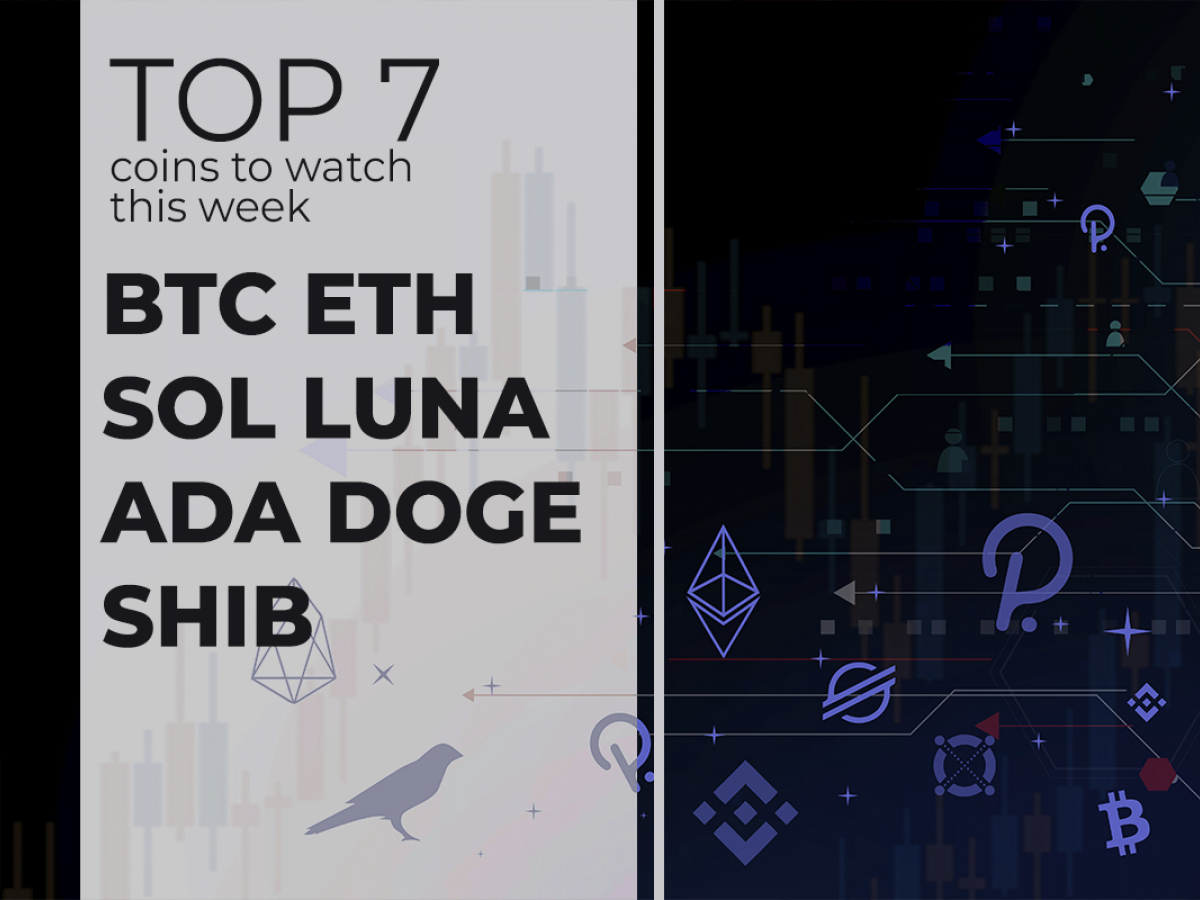 Can one expect a sharp bounceback after the continued market drop?

The new week has started with a bearish mood on the cryptocurrency market as most of the coins are in the red zone.

Last weekend, trading volumes were quite low, and there were no significant changes on the market. The BTC/USD pair continued to consolidate in the area of average prices, gradually narrowing the sideways range.

Today, the likelihood that the bulls can make another attempt to break above $44,000 has decreased, while the likelihood of bearish momentum has increased.

If sellers become active, one should expect a decrease in the price of Bitcoin to the psychological level of $40,000.

Last Sunday, buyers tried to break through to the resistance of $3,400, but buying volumes were below average, and the price of Ethereum (ETH) could not test it.

As of this morning, the pair has returned to the support of the two-hour EMA55, but active selling pushes the price below this moving average. If today the bears break through the level of $3,200, then in the near future the pair can roll back to the area of $3,000.

Cardano (ADA) is the only gainer today as the rate has rocketed by 7.75% over the last day.

After the test of the support level at $1.072, bulls seem ready to get the rate of ADA to the previous resistance zones. Thus, the growth is supported by the rising trading volume, which means that there are high chances to get the price even higher.

If that happens, the closest level where a rollback is possible is the purple mark at $1.932.

LUNA has followed the decline of Bitcoin (BTC), and its rate has decreased by 5.40%.

On the daily chart, LUNA could not test the vital zone around $90. If the bears’ pressure continues and buyers cannot hold the $80 mark, one may expect the continued drop to the recent support level at $70.48, where the area of the most liquidity is also located.

Solana (SOL) has followed the decline of LUNA, falling by 5.38%.

Despite the price drop, SOL is trading in a narrow range between the zone of the most liquidity around $159, which serves the resistance and the support at $130. At the moment, the rate is located in the middle of the channel, which means that neither bulls nor bears are dominating. However, if the price cannot come back to $150 shortly and fix above it, there is a chance to see the test of the support level soon.

The meme coins could not resist the fall of the market, and the rate of DOGE has declined by almost 5%.

After the rate almost tested the resistance level at $0.2204, bears have seized the initiative and started to push the price with more urgency. At the moment, the rate is located around the zone of the most liquidity around $0.17. If the daily candle fixes below $0.16, one might expect a fall to $0.10 soon.

The rate of SHIB has declined by 3.78% since yesterday.