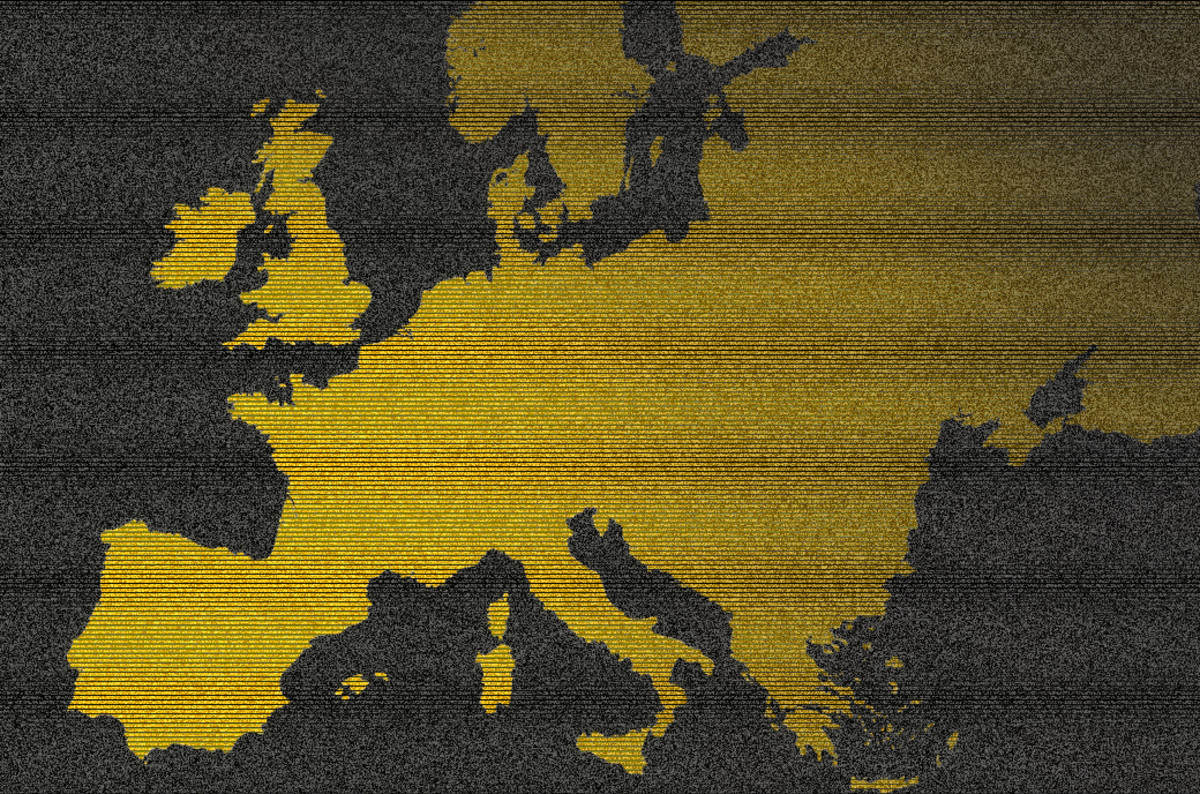 The below is an excerpt from a recent edition of Bitcoin Magazine Pro, Bitcoin Magazine’s premium markets newsletter. To be among the first to receive these insights and other on-chain bitcoin market analysis straight to your inbox, subscribe now.

In last Thursday’s dispatch, we covered the dynamic of this inflationary bear market, where the conditions of the global macro landscape are rapidly repricing global interest rates higher. Similarly in our “Energy, Currency & Deglobalization” series,

Since our latest release, the response from European governments to “combat” surging energy costs have been astounding.

In the United Kingdom, newly appointed Prime Minister Liz Truss has already unleashed a draft plan as a response to rising consumer energy bills. The policy plan could cost £130 billion over the next 18 months. The plan details the government stepping in to set new prices while also guaranteeing financing to cover the price differences to private sector energy suppliers. Using 2021 annual numbers, the plan would be roughly 5.9% of Gross Domestic Product. The U.K.’s stimulus at 5% of GDP would roughly be the equivalent of a $1 trillion stimulus package in the United States.

There’s also a seperate plan costing £40 billion for U.K. businesses. Counting both, they represent roughly 7.7% of GDP for what’s likely to be a conservative first pass of stimulus and spending to offset a longer, sustained period of much higher energy bills across all of Europe the next 18-24 months. The initial policy scope doesn’t seem to have a cap on its spending so it’s essentially an open short position on energy prices.

The supposed price cap of Russian oil is important for a number of reasons: The first is that with Europe’s solution for the incumbent energy crisis seeming to be stimulative fiscal packages and energy rationing, what this does to the euro and pound, both currencies of energy importing sovereignties, only compounds its problems.

Even with the European Central Bank (ECB) and Bank of England supposedly rolling back pandemic-era easing programs, the solution that the western voters likely demand is “energy bailouts.” Some are calling this Europe’s Lehman Moment, in reports yesterday from Bloomberg, “Energy Trading Stressed By Margin Calls Of $1.5 Trillion.”

“Liquidity support is going to be needed,” Helge Haugane, Equinor’s senior vice president for gas and power, said in an interview. The issue is focused on derivatives trading, while the physical market is functioning, he said, adding that the energy company’s estimate for $1.5 trillion to prop up so-called paper trading is “conservative.”

Similarly, Goldman warned of a dismal outlook for markets.

“The market continues to underestimate the depth, the breadth, and the structural repercussions of the crisis,” the Goldman Sachs analysts wrote. “We believe these will be even deeper than the 1970s oil crisis.”

The energy crisis is currently projected to cost the continent of Europe approximately €2 trillion, or 15% of GDP.

“At current forward prices, we estimate that energy bills will peak early next year at c.€500/month for a typical European family, implying c.200% increase vs. 2021. For Europe as a whole, this implies a c.€2 TRILLION surge in energy bills, or c.15% of GDP.”

While this number is likely reduced by the fiscal subsidized prices, the currencies are meaningfully falling against the dollar (still the incumbent unit of trade for global energy), while the dollar itself has been repriced lower in terms of energy.

However, the business sector is one of the losers, as energy rationing and soaring costs hammer the European industrial producers.

The above chart is German factory orders by month heading into the fall.

“The curtailments add to the extreme toll that the energy crisis is having on Europe’s metals industry, which is one of the biggest industrial consumers of power and gas. A group representing the region’s biggest producers wrote to European Union politicians warning that the energy crisis could cause ‘permanent deindustrialization’ in the bloc, unless a package of support measures are implemented.”

Aluminum, which takes approximately 40 times more energy than copper to produce, is quite energy intensive.

“This is a genuine existential crisis,” said Paul Voss, director-general of European Aluminum, which represents the region’s biggest producers and processors. “We really need to sort something quite quickly, otherwise there will be nothing left to fix.”

What is being demanded due to the structural energy deficit in Europe is the populous and the business sector demanding the public balance sheet assume the risk. Subsidies for energy bills or price caps does nothing to change the absolute amount of molecules of high-energy density fossil fuels on the planet. The price caps and subsequent response from Russian President Vladimir Putin is what makes all the difference, and it has the potential to create potentially devastating outcomes in financial markets.

No government is going to allow their citizens to starve or freeze; it’s the same story throughout history with sovereign nations loading up on future debt obligations to solve today’s problems. This just happens to come at a time when a handful of European countries have astronomical public debt-to-GDP ratios well over 100%.

A sovereign debt crisis is brewing in Europe, and the overwhelmingly likely outcome is that the European Central Bank steps in to contain credit risk, perpetuating the devolution of the euro.

We’ve talked at length about the drastic rise and rate of change in 10-year yields in the United States, but it happens to be the same picture across every major European country despite slower actions from various central banks to hike rates.

European debt yields, also accounting for future inflation expectations, are still not showing signs of slowing down. The Bank of England is projecting 9.5% Consumer Price Index inflation through 2023 (read “Bitcoin’s Seven Daily Candles” where we cover their latest August monetary report) and the European Central Bank expects a 75 basis point rate hike in their announcement tomorrow, after just recently raising from negative rates. For what it’s worth, the probability for a Federal Reserve rate hike to 75 basis points for the Federal Open Market Committee meeting two weeks away is currently at 80% (intraday pricing versus 73% for September 6).

With political pressures mounting, the high inflation prints, even showing small signs of some deceleration recently, continue to leave central banks no other viable option. They must “do something” in an attempt to maintain 2% inflation targets even if it only partially causes adequate demand destruction. This is largely where investors who have a thesis around peak rates and “Fed can’t hike rates” have gotten crushed. Although rising government yields are not sustainable to service debt interest payment burdens in the long term, we’re still awaiting that breaking point that forces a directional change.

The second-order inflationary effects of unloading more fiscal stimulus policies and/or a seizure in U.S. Treasury collateral markets are what to watch for.