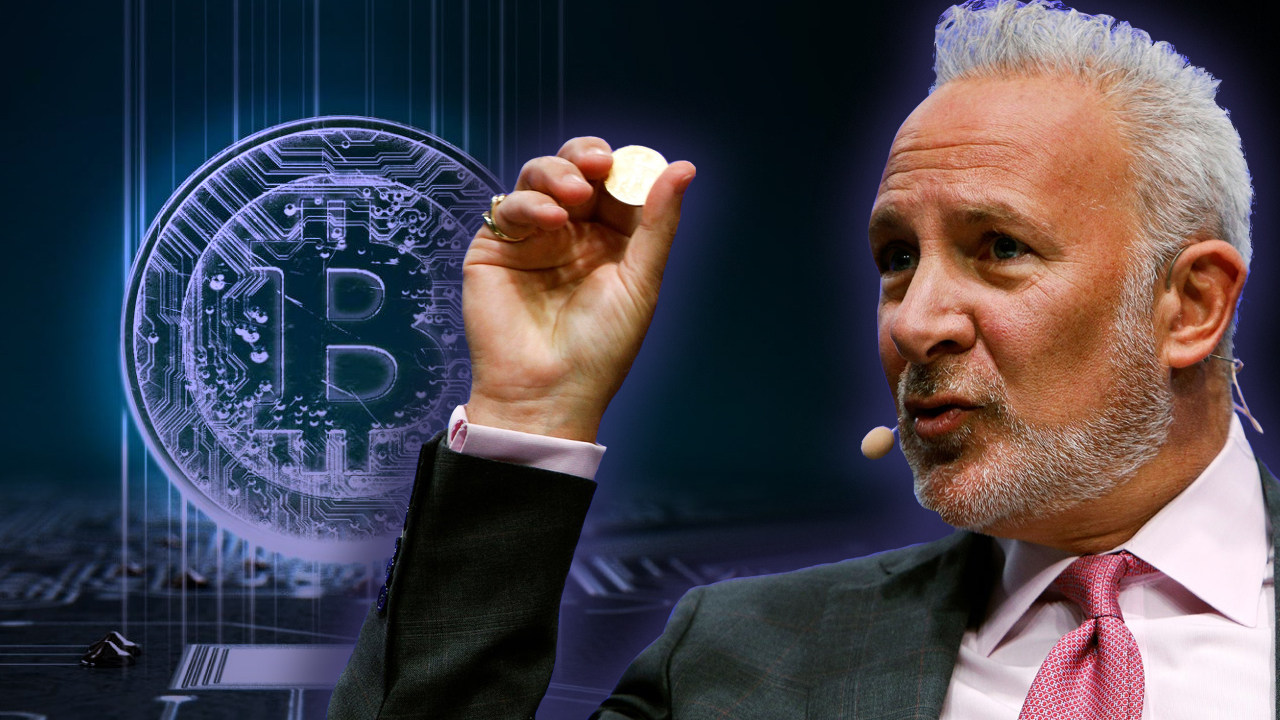 Economist Peter Schiff has been actively against bitcoin for years now and has been warning investors to stay away from the digital asset. Time and time again, the economist has warned that the price of bitcoin was going to zero, and even after being wrong on multiple occasions, Schiff has not changed his stance on the digital asset. True to form, he has taken to Twitter to warn investors to stay away from the cryptocurrency.

On Tuesday, chief economist and global strategist Peter Schiff took to Twitter to warn investors once more about the ‘dangers’ of investing in bitcoin. He pointed towards the recent trend of bitcoin at $20,000, referring to this as a false bottom.

He further goes on to say that this is not the time to be buying, given that it is likely that the price of the digital asset would likely continue to plunge. His advice during this time was for investors to sell their bitcoin.

“Markets rarely give investors much time to buy the bottom. #Bitcoin has been trading near $20K for the past 12 days. More likely, $20k will prove to be a false bottom, giving suckers plenty of time to climb aboard a sinking ship. Better to abandon ship before the bottom drops out.”

In a follow-up tweet, Schiff points toward the declining dominance of bitcoin as a reason why it is not a good option to invest in. According to the economist, it is now competing with 21,000 other cryptocurrencies and assets across different spheres of the space. So, in the end, all of the competition is affecting the value of the digital asset.

Bitcoin’s market share has been plummeting over the last couple of years. The digital asset has gone from having more than 90% of the total market share to having less than half, and it has not stopped losing market share.

BTC’s total market dominance is currently sitting below 40% at the time of this writing. However, it is important to keep in mind that the digital asset has been able to maintain such large dominance even at a time when altcoins are growing in popularity and commanding more attention from investors.

Bitcoin’s increasing use as an inflation hedge also helps to prop up the digital asset. As well as giving higher year-over-year returns over the past few years. The cryptocurrency has also proved Schiff wrong in the past, rallying to $69,000 when the economist forecasted it going to zero.

BTC is no doubt in a bear trend that might continue for a while, as evidenced by previous bear market cycles. However, if history is any indicator, then bitcoin is likely to go on another bull rally as the halving rolls around in 2024.