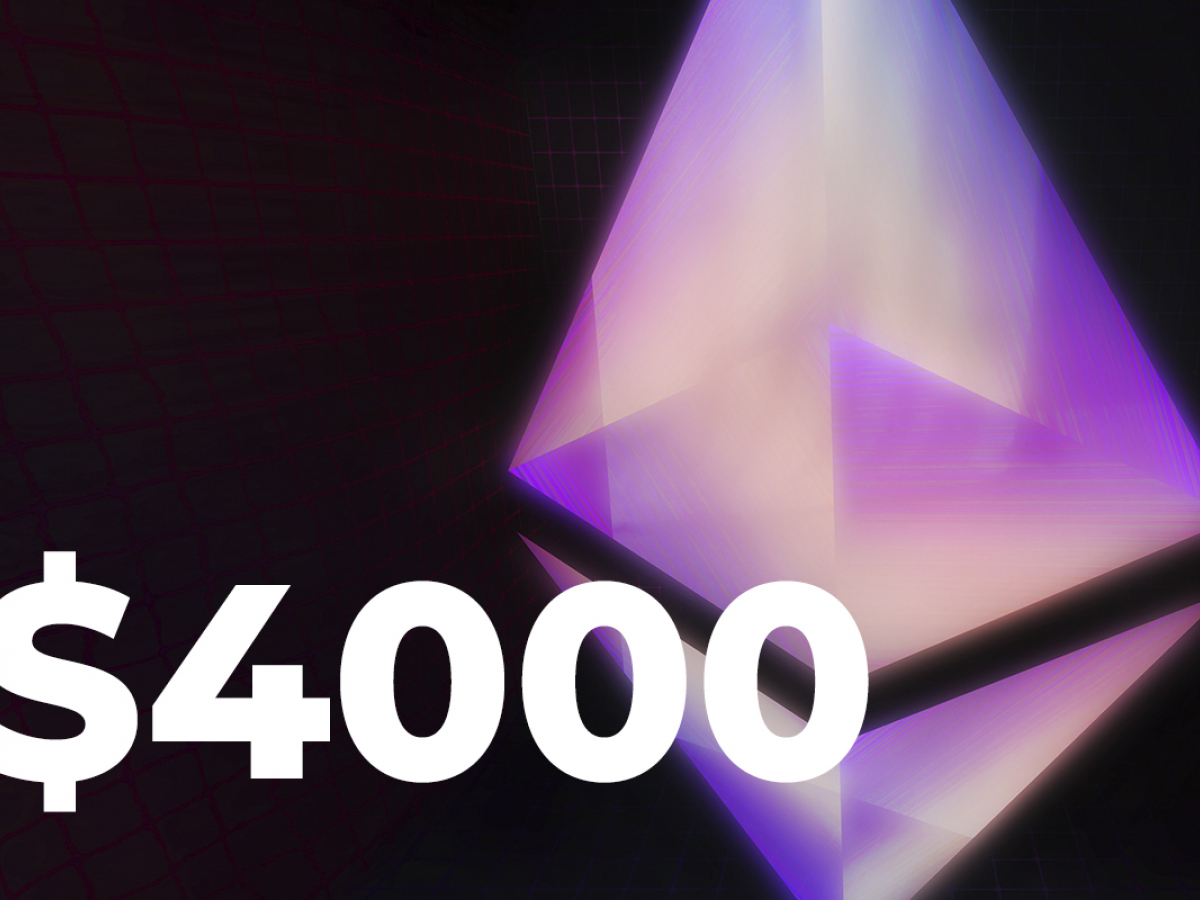 Whale Alert reports that a staggering 38,143 ETH tokens, or nearly $151 million worth, have been moved to exchanges in the last 24 hours. Ethereum is facing barriers near its present price after rising to $4,005 earlier today.

Aside from this, three transactions of Ethereum being moved from exchanges to wallets were reported by WhaleStats. The largest transaction had 15,000 ETH, or $60,451,561 worth, transferred from Bitfinex to an unknown wallet.

The other two transactions had nearly $23 million worth of ETH moved from Kraken to a mysterious wallet.

After Ether’s price hit a new high of $4,867 on Nov. 10, interest in the Ethereum ecosystem has grown, but the rally was short-lived as overall market sentiment slipped into fear. Despite pushing for some recovery, ETH’s price fell while reaching a low of $3,503.

The Ethereum price has shown continuous signs of recovery from the shock in the present week around the $4,000 mark, defending much of its uptrend by its support base. On Wednesday, the price of Ether was rejected at $4,074 and currently faces the $4,000 barrier.