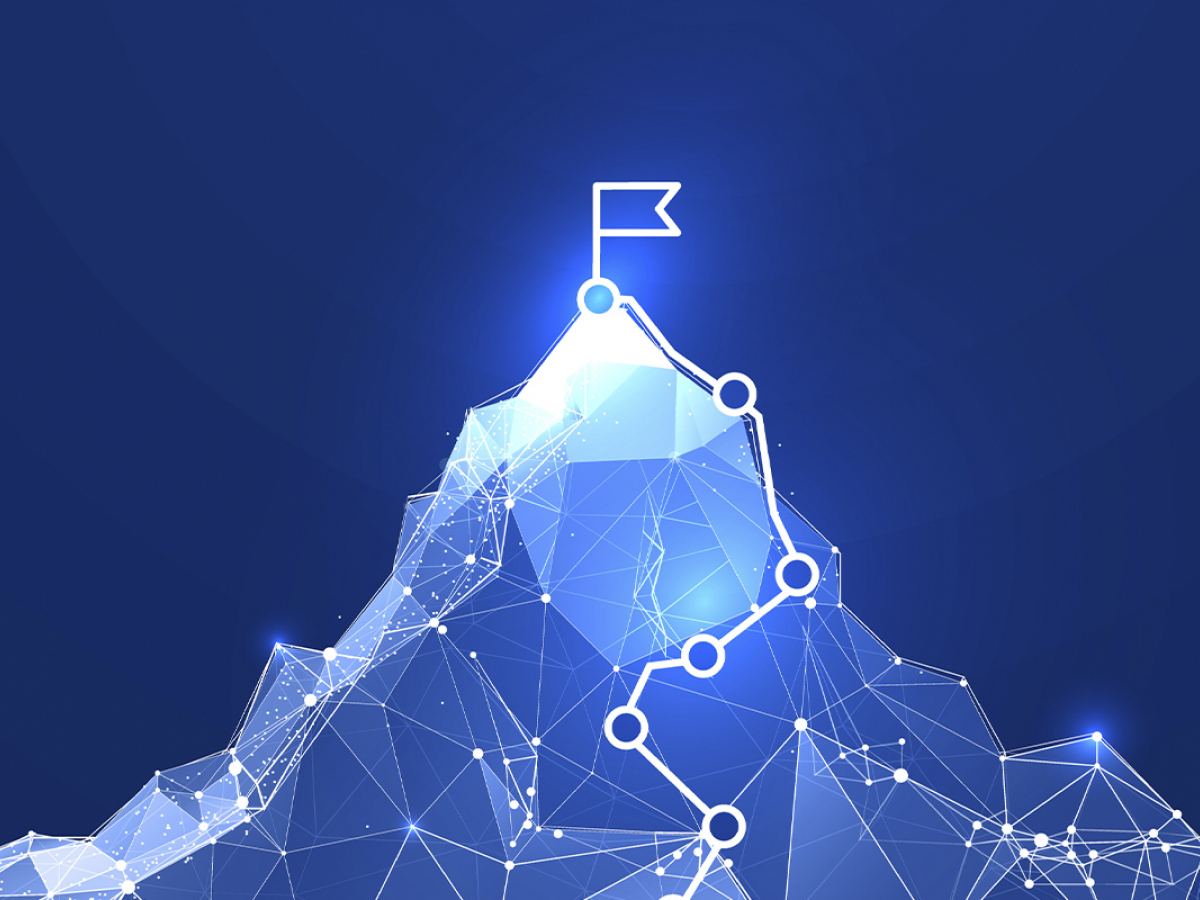 Polygon (MATIC), the native token of the eponymous Layer 2 solution on top of the Ethereum blockchain, reached yet another record price peak of $2.70 earlier today.

The token is now a hair’s breadth away from catching up with Shiba Inu (SHIB) and pushing the meme coin to 14th place by market capitalization. The two aforementioned cryptocurrencies are valued at $19.3 billion and $18.7 billion, respectively, according to CoinMarketCap data.

The MATIC token is up 24% since holders of Uniswap’s UNI token overwhelmingly voted in favor of deploying the third version of the popular automated market maker on Polygon last week. The proposal was put forward by Polygon co-founder Mihailo Bjelic in November.

On Dec. 22, Uniswap v3 contracts (core, periphery and staker contracts) were deployed to Polygon, fueling a new MATIC rally that pushed the price of the token to record highs.

Uniswap has been plagued by high fees on the Ethereum network that make the DEX unaffordable for the average Joe. Polygon, on the other hand, offers drastically cheaper transactions.

Uniswap v3 is already available on Arbitrum and Optimism, two other Ethereum scaling solutions, but these deployments account for only a minuscule portion of the total value locked.

Shiba Inu, a token that runs on top of Ethereum, is also affected by the scaling issues of the second-largest blockchain, which is why its developers are also working on a Layer 2 network called “Shibarium.”

The timeline of the launch remains unclear, but ShibaSwap developer Eric M recently commented that it would be coming “soon.”