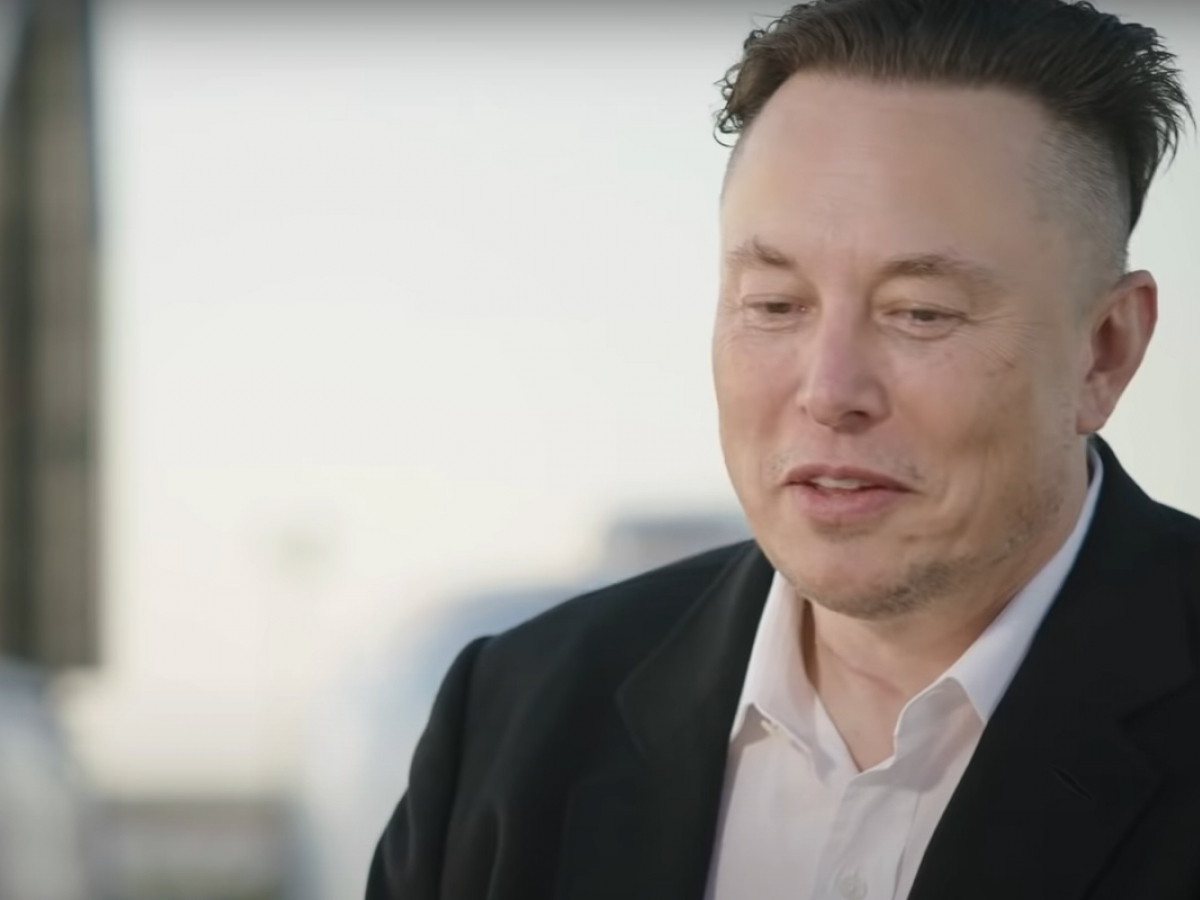 Huobi and Gemini have listed a cryptocurrency inspired by Elon Musk

Dogelon Mars (ELON), a meme dog coin named after Tesla CEO Elon Musk, has started gaining some significant traction with major exchanges after being listed on OKEx in October.

Gemini, the cryptocurrency exchange spearheaded by Tyler and Cameron Winklevoss, announced earlier today that ELON is now available on its website and mobile app. The meme cryptocurrency can be traded against the U.S. dollar, the Canadian dollar, the British pound and the euro.

The Gemini listing is quite significant for ELON given that the Winklevii-backed exchange is known for its strong regulatory compliance.

In mid-November, the New York-based trading platform also added support for Shiba Inu, the top-performing cryptocurrency of the year, that also helped to fuel a massive 4,000% rally in Dogelon in October.

Dogelon Mars is an ERC-20 token that was launched on the Ethereum blockchain in April amid the peak of the Dogecoin mania.

Despite not being associated with the centibillionaire in any way, ELON managed to gain a significant following. Its official account boasts over 322,000 Twitter followers.

The ELON price is up 25% over the past 24 hours, which pushed its market cap to $930 million. The most recent spike allowed the token to briefly re-enter the top 100 cryptocurrencies on CoinMarketCap earlier today.