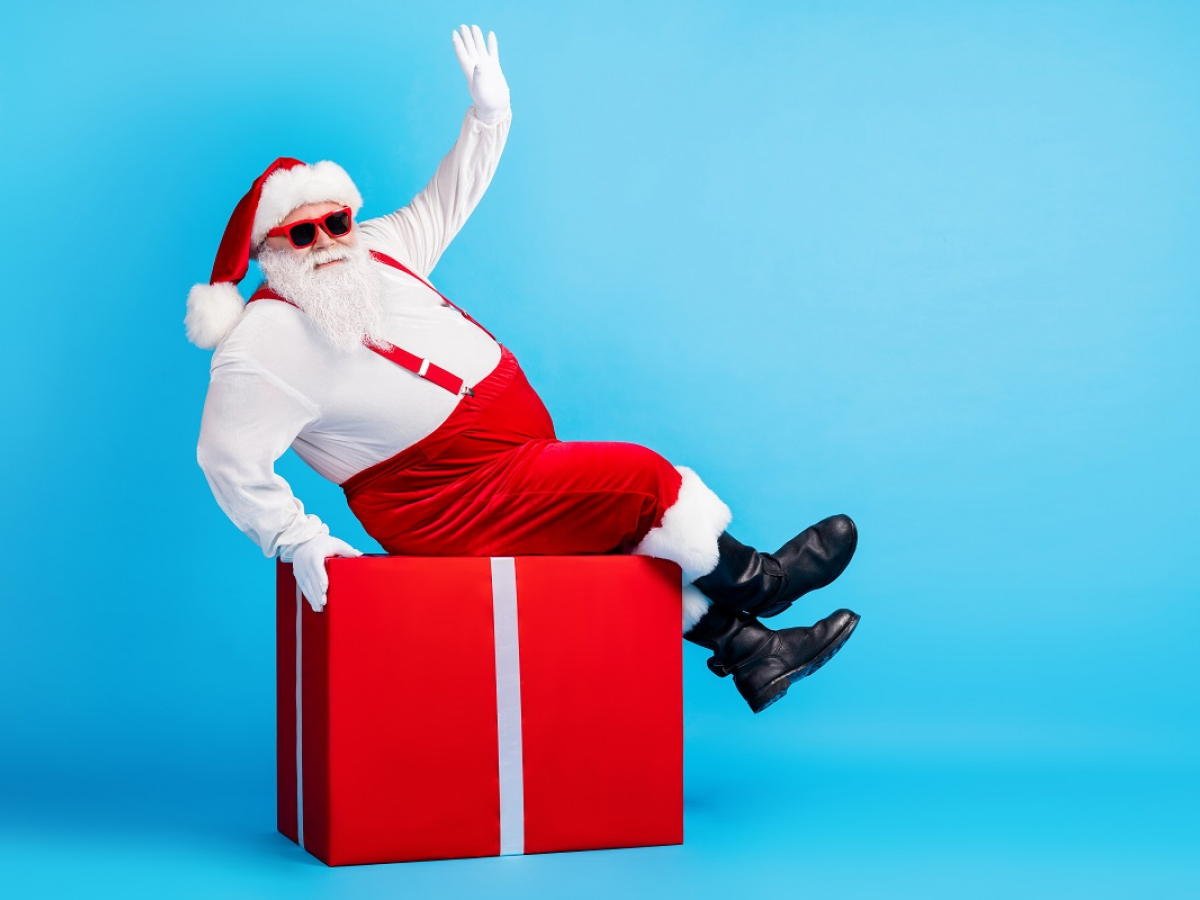 Bitcoin has reached its highest level since early December

The crypto king has now reached its highest level since Dec. 7, recovering 22% from its local low of roughly $42,000.

Virtually all of the top 100 largest cryptocurrencies are in the green, with SushiSwap (SUSHI) leading the market recovery 23.74% and the decentralized finance sector outperforming the rest of the market. Aave (AAVE), Compound (COMP) and Uniswap (UNI) have posted double-digit gains as well.

A Santa rally could be on the cards

Cryptocurrency traders hope that a so-called “Santa Claus rally,” a notable calendar effect, could push the Bitcoin price higher by the end of the year.

The term was coined by U.S. stock market traders in the 1972 Stock Trader’s Almanac. Over the past 92 years, the benchmark S&P 500 has recorded a 77% win rate during a 9-day trading period that includes the final trading session of the year and two trading sessions in January.

Historically, Bitcoin underperforms the U.S. stock market during the aforementioned 9-day period, which is why the probability of a Santa rally is much smaller for stocks than for Bitcoin. However, if the flagship cryptocurrency continues its strong recovery, this year could be an outlier.

As reported by U.Today, Mike Novogratz said that he wouldn’t expect Bitcoin to surge higher in the first quarter of 2022 due to bearish sentiment in the stock market.

Bitcoin would need to gain another 11% over the remaining seven days in order to finish December in the green.