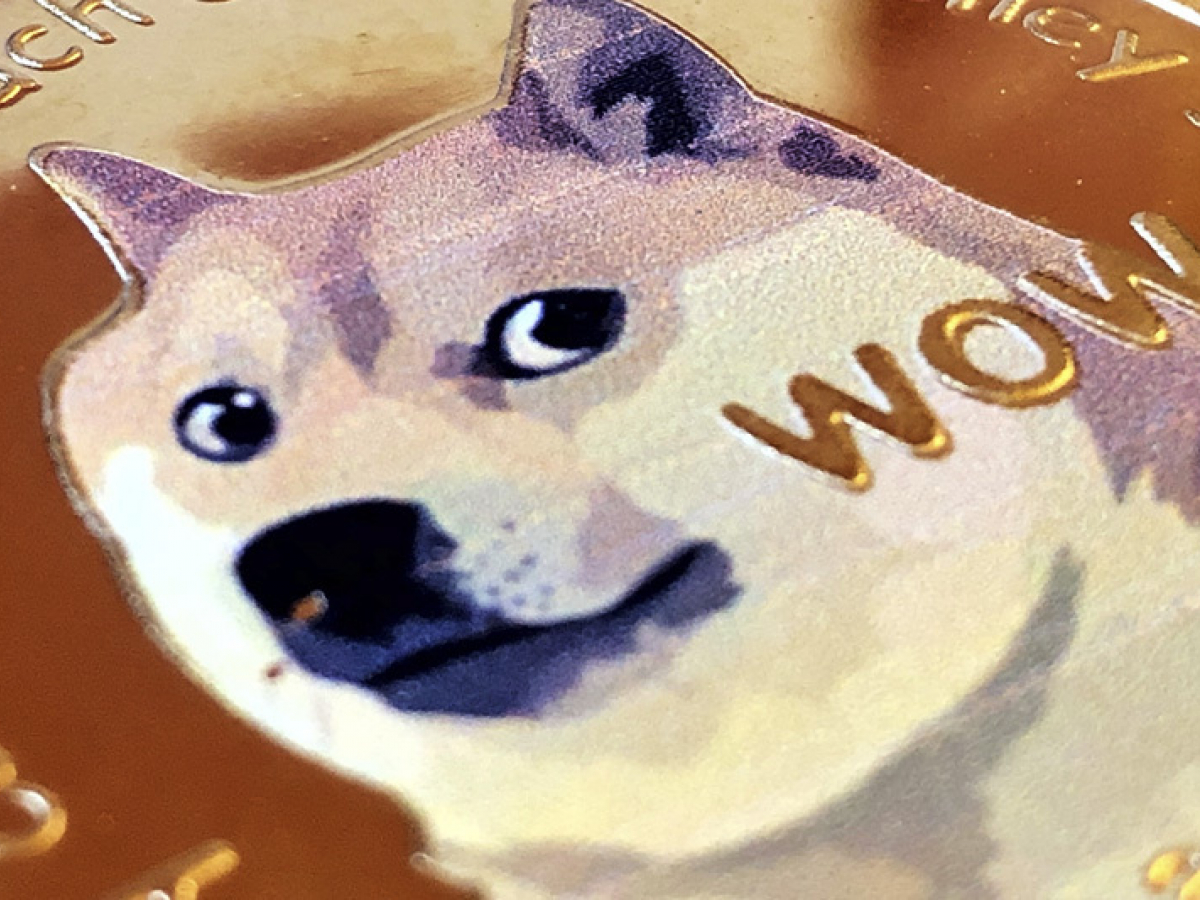 Elon Musk has already shared his take on Dogecoin’s most recent upgrade, calling it “important” in a new tweet.

The billionaire’s comment came shortly after the much-hyped release of Dogecoin Core 1.14.5.

As reported by U.Today, the hotly anticipated upgrade finalizes fee reduction for all users.

Relay defaults were introduced in the previous minor version of the software, which was the first phase of the process. The goal was to prepare the network for the most recent upgrade.

During the second and final stage, the default fee rate of 0.01 DOGE has been set in the official Dogecoin wallet, and third-party wallet providers are likely to follow suit.

Musk, who recently said that he would become the first Dogecoin trillionaire, opined that the canine cryptocurrency would be able to win “hands down” against Bitcoin with significant performance improvements.