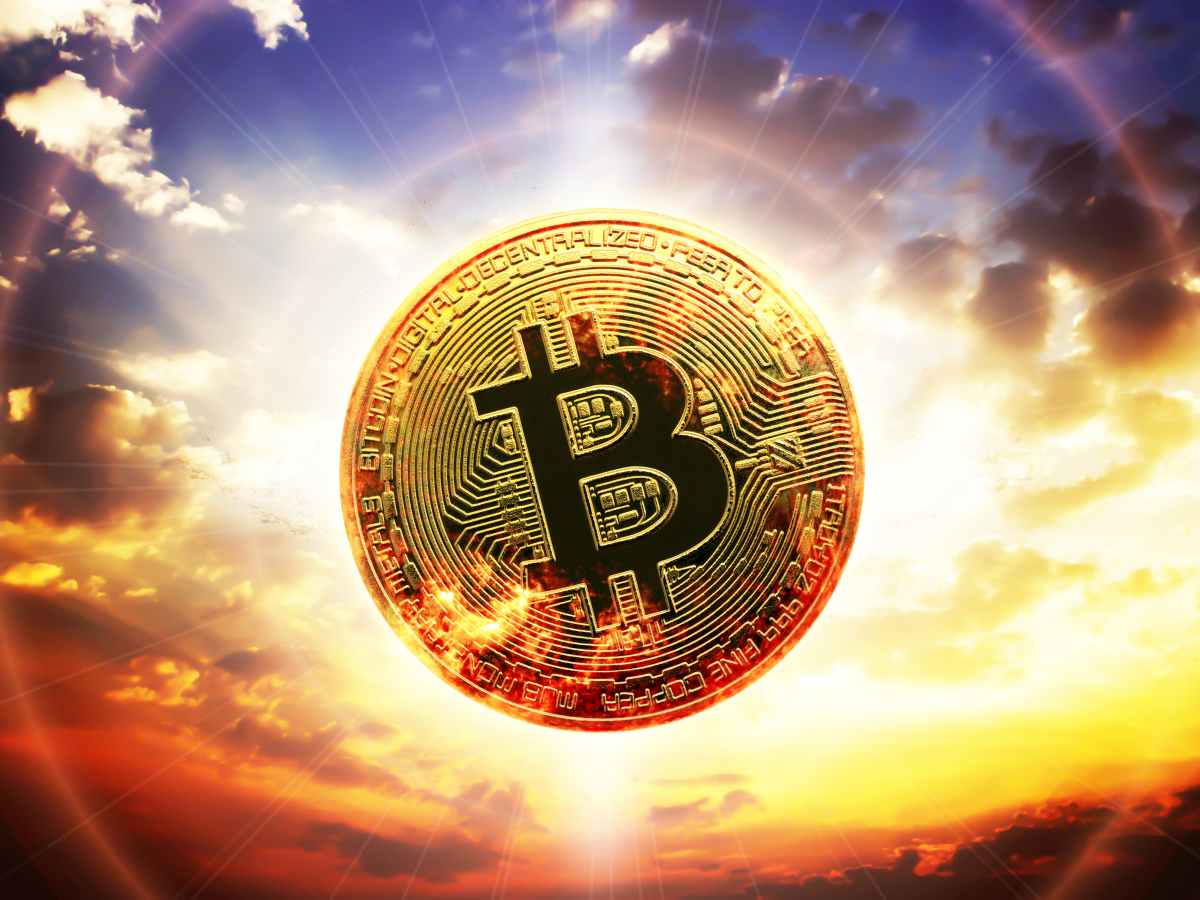 The price of Bitcoin has surpassed the $68,500 level for the first time

Bitcoin, the oldest and biggest cryptocurrency, hit a new record high of $68,564 on the Bitstamp exchange at 3:58 a.m. UTC.

The flagship coin is now worth $1.289 trillion, and it’s on the verge of surpassing the market cap of silver.

Bitcoin’s market dominance has spiked to 43.8% because of the price increase.

The crypto king touched $67,000 for the first time on Oct. 20, the day after ProShares’s “BITO” exchange-traded fund launched in the U.S.

After enduring a 15% correction, Bitcoin swiftly recovered from the drop.

The most recent surge comes after Digital Currency Group CEO Barry Silbert teased “a big week” for the cryptocurrency market.