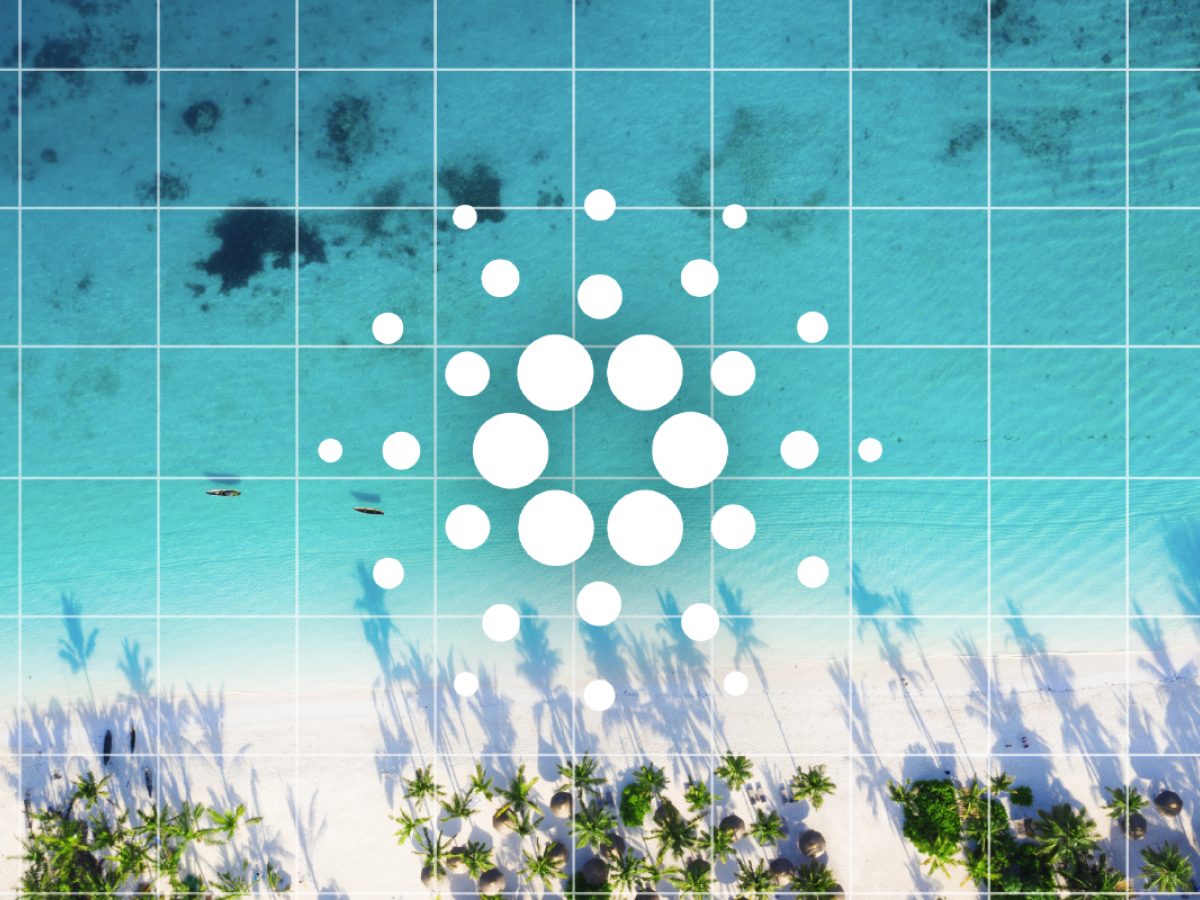 The team of Input Output Hong Kong, the development studio behind Cardano (ADA) blockchain solutions, had a meeting with high-ranking officials of Zanzibar, an insular autonomous region of Tanzania located on an eponymous archipelago.

From fishing boats to digital infrastructure

World Mobile Team, a pioneering network focused on bridging blockchain and telecommunications solutions, shared a short video of its meetup with IOHK on Zanzibar.

Over four days, the teams visited rollout sites and met with government officials, making plans for a #StrongerConnected future for Zanzibarians.

In early October 2021, the two teams visited the island to see the process of digital transformation and to discuss strategies to enhance the social development of the citizens of Tanzania.

IOHK’s CEO and founder Charles Hoskinson checked the installation of the telecom station and solar battery module himself. He also spoke to a number of local ministers.

Discussing the decision by local authorities and NGOs to provide fishmen with their own boats, Mr. Hoskinson stressed that in terms of “deliberation for everybody,” the efforts of this campaign are aligned with what IOHK does.

Mr. Hoskinson also stated that such programs can trigger the transformation of business models and the entire way of life for local populations:

You can talk about the idea that the telecommunications infrastructure may actually through its use belong to the users. Just like the transformation of Hawaii, transformation of Switzerland, Singapore and Hong Kong.

As covered by U.Today previously, the Cardano founder just returned from his African tour. He had meetings with several presidents and introduced Web3 economics to them.

Africa is among the most crucial spheres of interest for Cardano (ADA). Its solutions can help in creating cheap and transparent payments infrastructure for unbanked societies.