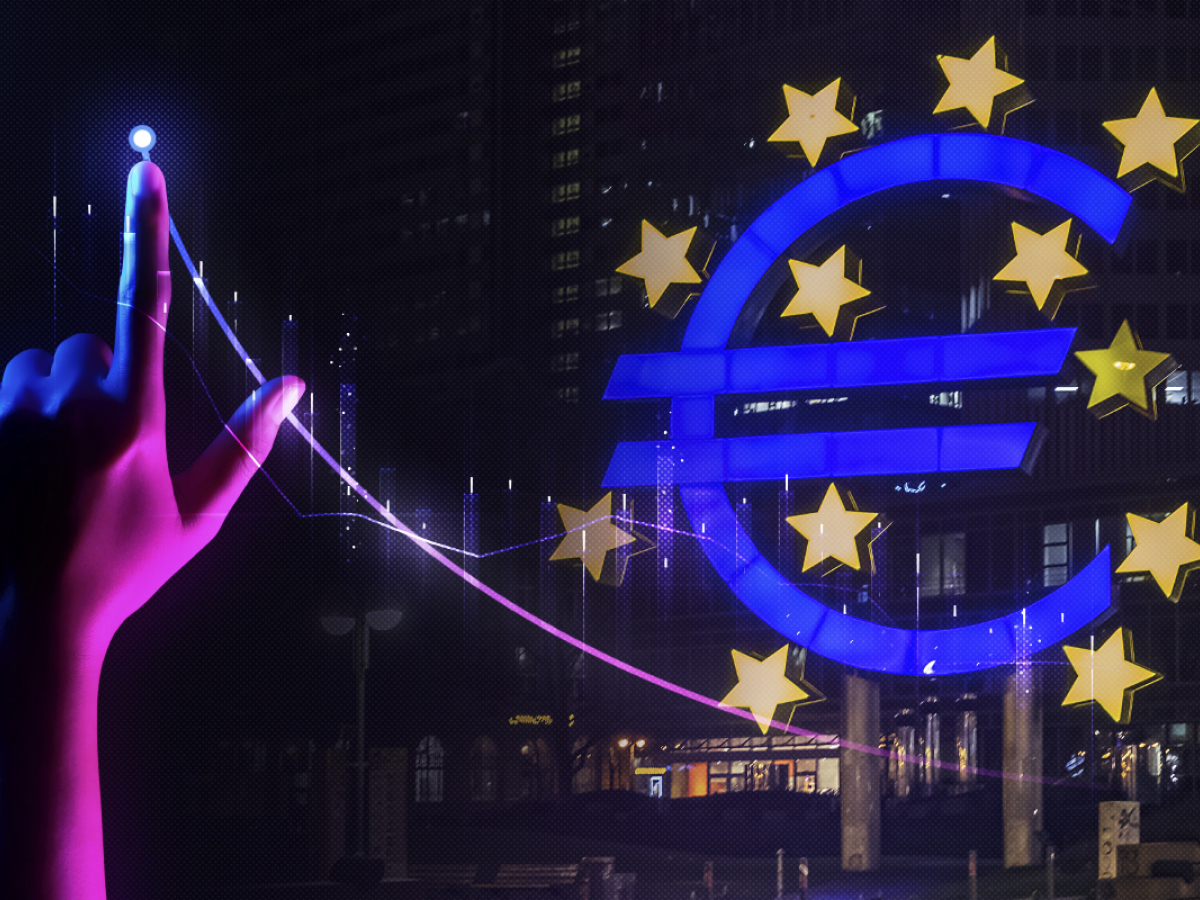 Central Bank Digital Currencies (CBDCs) developed by foreign institutions are most likely going to become legal tender in the eurozone, according to officials, via Bloomberg.

The likelihood of this outcome was confirmed by European Central Bank board member Fabio Panetta on Tuesday in Helsinki. With the implementation of legal tender status, foreign CBDCs are going to act as any foreign currency.

Russian Central Bank’s Elvira Nabiullina has also shared her thoughts on the importance of a proper conversion of various forms of money that will have a direct impact on trust in digital assets.

The recognition of digital forms of payment by central banks is an important step toward dismissing the fears of consumers that are high right now. Additionally, if CBDCs from foreign banks are going to become a part of the traditional economic system, regulated stablecoins might also have a chance to be recognized as legal payment tools in various countries.

Panetta has said that the European bank cannot just ignore or consider illegal currencies issued by the official central banks of countries. The ECB is going to initiate the process of examination of central bank digital currencies in the next two years.