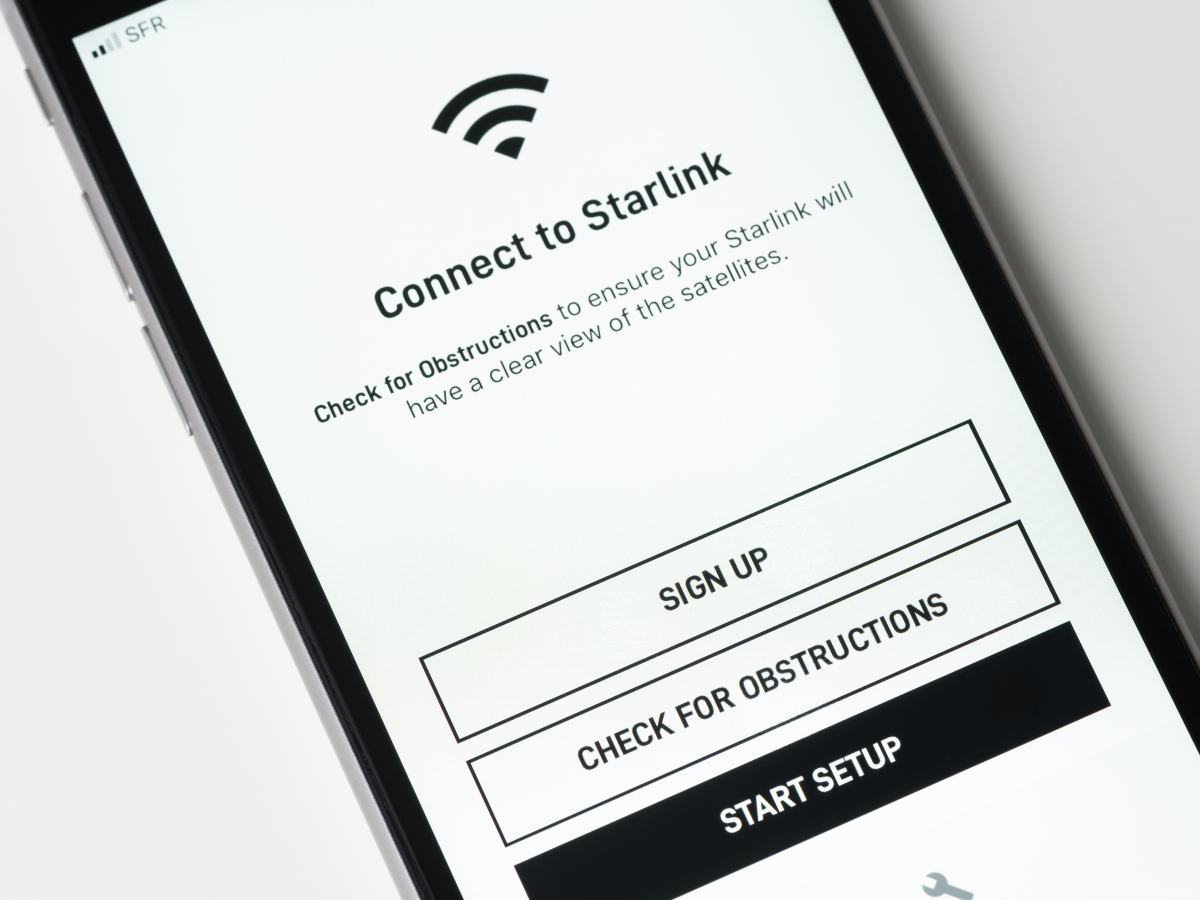 Yet another Elon Musk company could start accepting Dogecoin

i wanna buy a model rocket with dog money pic.twitter.com/SFiLoOj1Iv

The eccentric entrepreneur responded with the winking face emoji to such a request from the community.

Starlink aims to offer high-speed broadband internet to customers in the most remote corners of the planet. The company now has roughly 2,000 functional satellites after performing dozens of launches. The service costs $99 per month on top of paying $499 for the hardware kit.

Musk’s SpaceX could also enable Dogecoin payments. As reported by U.Today, the space exploration company has already accepted DOGE for a moon mission called DOGE-1 that is set to be launched in the first quarter of 2022.

As reported by U.Today, e-car manufacturer Tesla started allowing buying some of its merchandise with Dogecoin, pushing the price of the cryptocurrency significantly higher. Musk initially announced the plan in December.

Last March, Tesla enabled Bitcoin payments, but it then halted them 49 later due to environmental concerns.

Musk also nudged McDonald’s to accept Dogecoin in late January, but that apparently didn’t work out, with the fast-food giant laughing the initiative off.

Dogecoin returns to the top 10

In the meantime, Dogecoin has returned to the top 10 biggest cryptocurrencies by market capitalization, according to CoinMarketCap data.

The meme coin is slightly in the green over the past 24 hours together with rival Shiba Inu.

Polkadot (DOT) and Avalanche (AVAX) are among the biggest laggards, dipping by over 5%.