LooksRare Official Team Cashed Out $30 Million Worth of Ethereum, Community Gets Mad 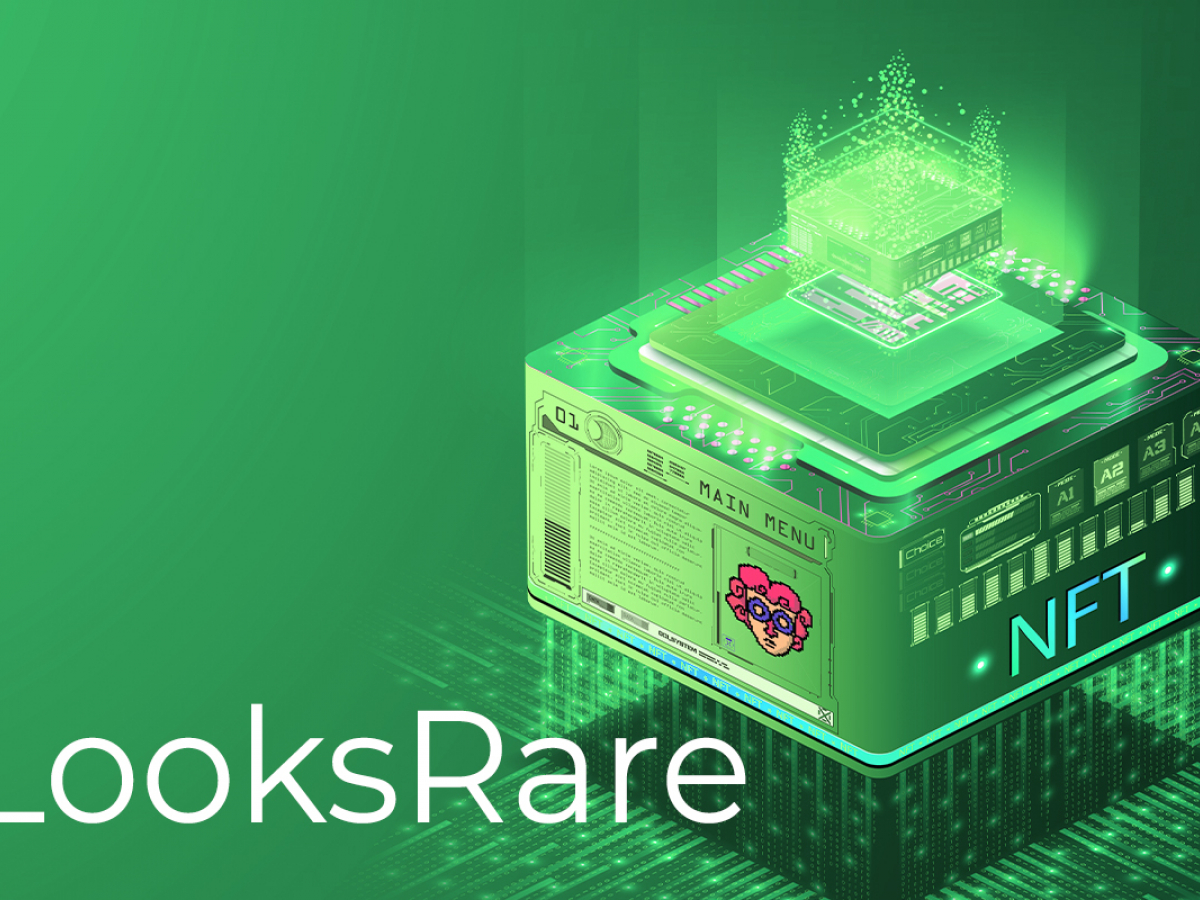 The team of one of the largest NFT marketplaces in the NFT industry, LooksRare, has confirmed the cash-out of $30 million worth of Ethereum coins, which made the community furious. Here’s how the marketplace managed to make such a large sum without stealing any users’ funds.

According to the official fee structure of the NFT marketplaces, the team of the project has obtained millions worth of WETH rewards by staking unattributed LOOKS tokens. Whenever users sell their NFTs, they receive a reward in LOOKS tokens that usually acts as a fee compensation.

The unattributed tokens were staked, which allowed the team of the marketplace to receive an enormous number of wrapped Ethereum tokens, which they later cashed out through a coin mixing solution.

You can verify the amount on the blockchain by checking ETH transfers sent out on the analytics tab from the team address.https://t.co/Z4Qkv5T02a

One of the team members of LooksRare later spoke out on his Twitter account and stated that the team was working more than half a year without any compensation, salary or rewards. The funds that were transacted from the platform will be distributed among the 10 members of the marketplace, while some of those funds have already been used to buy various NFTs.

As for the usage of the coin mixing solution, one of the team members, Zodd, has explained that the whole team is working anonymously. Hence, it does not want to be deanonymized by cashing out such large quantities of digital assets.

The community was not pleased by the answer and demanded that the team make a LOOKS token buyback instead of keeping the millions worth of Ethereum. Due to a large cash-out, the platform’s native token, LOOKS, has lost more than 15% of its value in a matter of hours. The detailed explanation, unfortunately, did not save the token from falling further down.