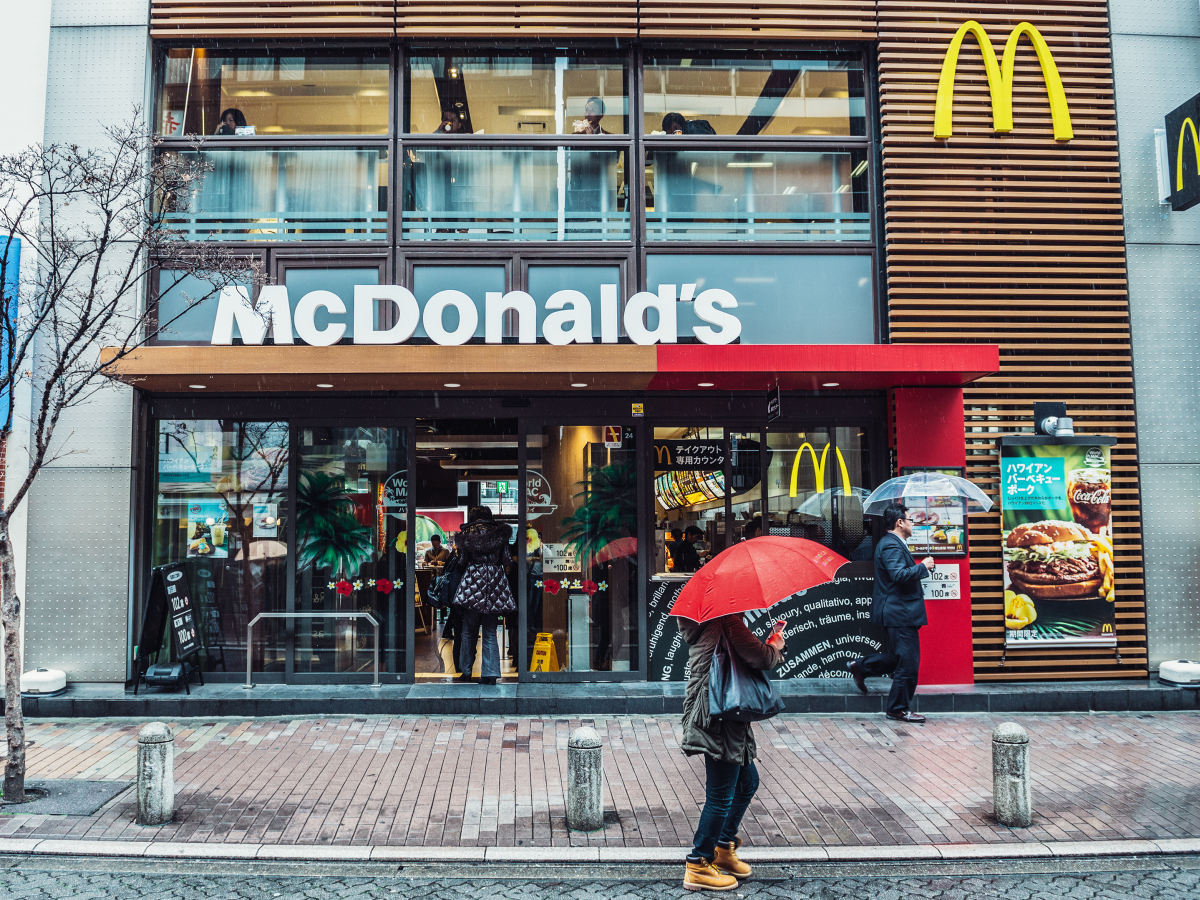 To the delight of Dogecoin fans, Tesla CEO Elon Musk has added more grist to the McDonald’s rumor mill by tweeting the sweat droplets emoji at the official account of the fast-food giant.

The billionaire’s reply came shortly after McDonald’s started teasing its followers with an announcement that appears to be slated for Feb. 13.

Trader Cantering Clark saw the recent interaction between McDonald’s and Musk as a potentially bullish catalyst for Dogecoin, claiming that he went long on the popular meme coin.

Woke up, saw this, longed some $DOGE pic.twitter.com/QK2IqtxCME

Rival Shiba Inu is also up more than 5% over the past 24 hours.

As reported by U.Today, Musk tweeted that he would eat a McDonald’s Happy Meal if the legendary fast-food giant were to accept the Dogecoin cryptocurrency.

McDonald’s, which has been an inspiration for crypto-related memes, nudged Tesla to accept Grimacecoin, a made-up cryptocurrency, in return. The response inadvertently led to the creation of another meme coin on the Binance Smart Chain.

Many thought that the cheesy joke was the end of Musk’s push to make McDonald’s embrace Dogecoin, but the most recent Twitter exchange might indicate that there is more to come.

After the industry experienced massive growth in 2021, the cryptocurrency community is now preparing for a Superbowl ad blitz reminiscent of the peak of the dot-com era.

FTX, Coinbase and other prominent cryptocurrency companies are expected to air their ads tomorrow.

Some Dogecoiners are also speculating that the canine cryptocurrency could make an appearance, but co-founder Billy Markus is urging them not to become “pitchforky” if this doesn’t happen.

Q: Will dogecoin make an appearance at the super bowl?
A: Maybe? There’s gonna be a lot of crypto commercials, it’s possible there will be a reference in one

Q: Should I get all disappointed and pitchforky if there isn’t?
A: No, don’t be lame, please