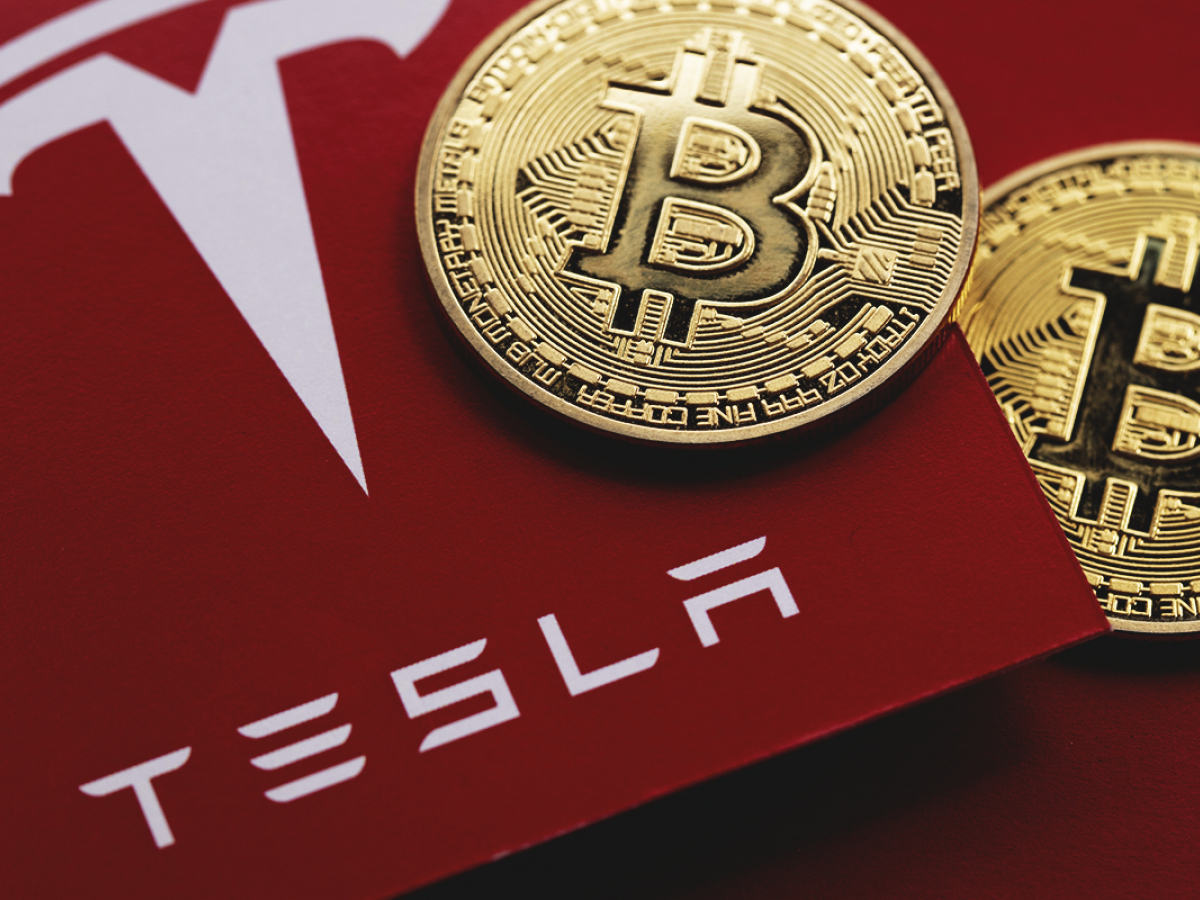 Elon Musk took his Twitter game to a whole new level after he posted a poll to let his 62 million followers decide whether or not he should sell 10% of his Tesla stock, which is roughly equivalent to $25 billion.

The centibillionaire owns about 193 million shares in the leading e-car manufacturer.

Musk’s poll has received 2.8 million votes at the time of writing, with 56.9% of the participants supporting the proposal. Voting will remain open for seven more hours.

Much is made lately of unrealized gains being a means of tax avoidance, so I propose selling 10% of my Tesla stock.

Do you support this?

In a follow-up tweet, the Tesla CEO says that he will abide by the results of the poll.

Musk’s personal net worth has ballooned to $338 billion, according to the Bloomberg Billionaire Index. It has nearly doubled since the start of 2021, largely due to the blistering Tesla rally.

The entrepreneur is also in control of aerospace company SpaceX, which is reportedly valued at over $100 billion.

Eventually, they run out of other people’s money and then they come for you.

The Democrats estimate that the initiative could add $250 billion to the government’s coffers over the next ten years. Republican negotiators, however, oppose taxing money that is yet to be made.

According to an investigative report published by non-profit newsroom ProPublica this June, the wealthiest Americans avoid paying taxes by taking out loans against their massive stock holdings.

From 2014 to 2018, the top 25 richest Americans only paid a “true tax rate” of a minuscule 3.4% on the cumulative wealth they acquired over the same period of time.

If Musk intends to move forward with the planned $25 billion sale, he would have to fork out roughly 20% to pay his capital gains tax.

Now that the Tesla boss could potentially have lots of cash on hand, he immediately started receiving pitches from the cryptocurrency community.

MicroStrategy CEO Michael Saylor wasted no time in trying to persuade Musk to splurge all that money on Bitcoin, arguing that it would protect Tesla against inflation.

If the goal is diversification, an alternate strategy to consider is converting the $TSLA balance sheet to a #Bitcoin Standard and purchasing $25 billion in $BTC. That would deliver diversification, inflation protection, & more upside for all investors in a tax efficient manner.

Are such large transactions even possible?