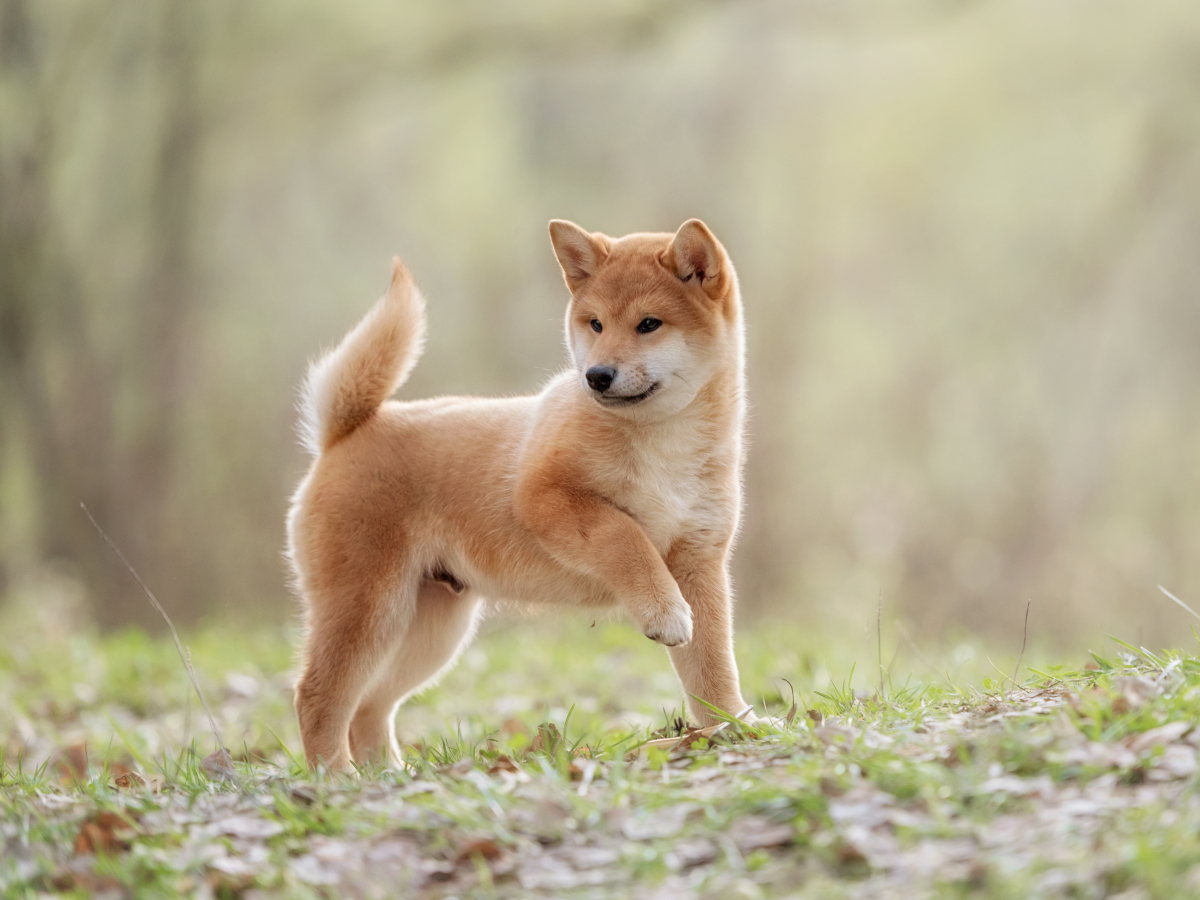 For comparison, the official account of the Ethereum network has 1.7 million followers.

Shiba Inu is an Ethereum-based ERC-20 token that was launched last August by an anonymous founder who goes by the name of Ryoshi.

After posting insane gains in the second quarter, the meme cryptocurrency has had a resurgence in popularity last month because of an 800% price jump.

As reported by U.Today, SHIB managed to generate more than a million tweets on the day it surpassed Dogecoin by market cap.

Shiba Inu’s Reddit community has 414,000 members, which makes it roughly three times as big as the subreddit dedicated to the Japanese breed of dogs of the same name.

Feeling bad for them pic.twitter.com/Hur0t8EzVY

Shib is still far from being the most popular coin on Twitter. The official account of canine rival Dogecoin is followed by 2.4 million users.

The official Bitcoin handle has a whopping 3.6 million followers. The account was rumored to be controlled by Bitcoin Cash proponent Roger Ver, something that the entrepreneur denied. In August 2019, @Bitcoin suddenly deleted all tweets related to the controversial Bitcoin fork and adopted a dramatically different narrative, prompting speculation about its new owner.