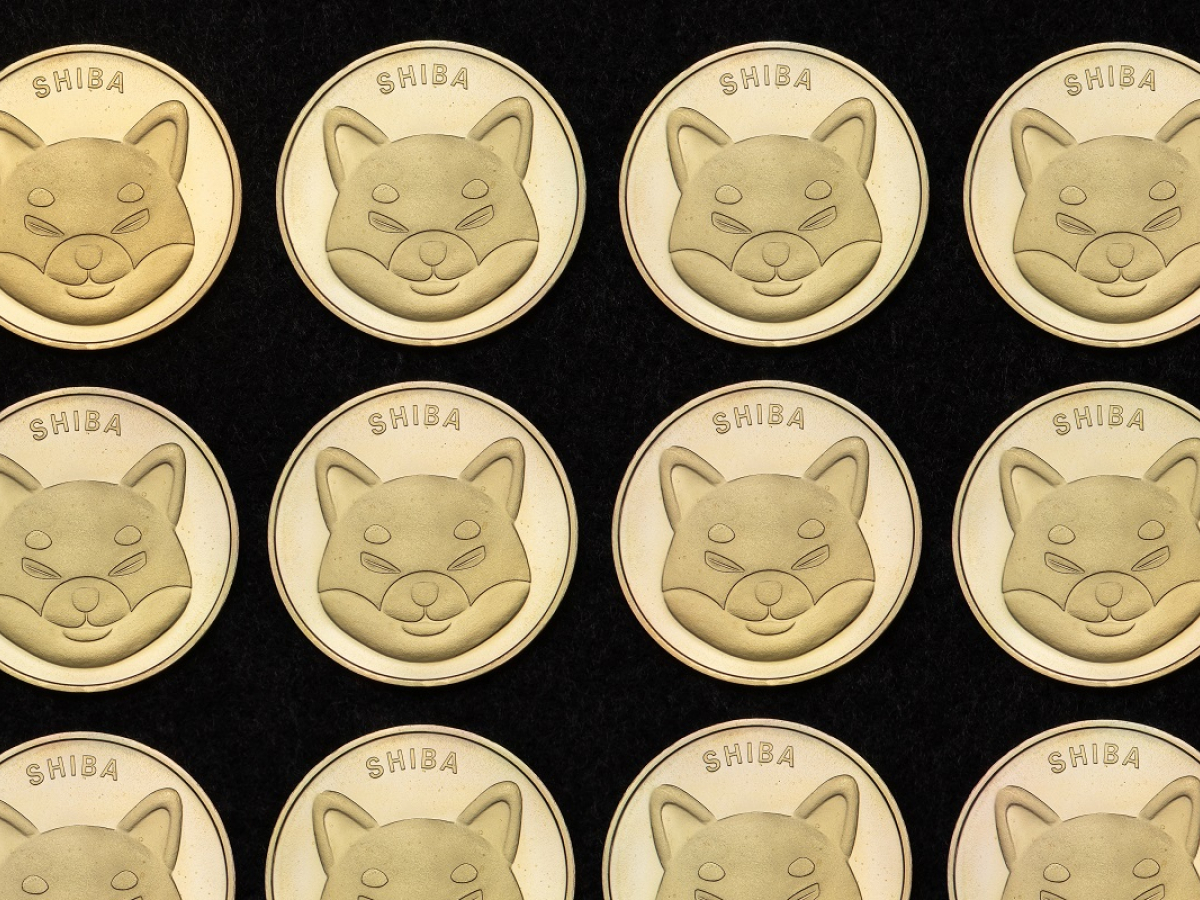 There’s room for two canine coins, according to Randi Zuckerberg

Randi Zuckerberg, a sister of Meta CEO Mark Zuckerberg, has recorded a short explainer about canine meme coins, which has been published on her official YouTube channel.

In her video, she weighed in on the surprising success of “Dogecoin killer” Shiba Inu, claiming that the token has gone mainstream.

Despite the rivalry between Dogecoin and Shiba Inu, Zuckerberg believes that there’s room for both of these canine coins:

I didn’t even know there was room for one of those, but apparently there’s room for two.

She then recommended her viewers to “have some fun” with their crypto but not to bet their farm on meme coins, channeling the advice of Tesla CEO Elon Musk.

Earlier this week, Zuckerberg, a long-time crypto proponent, joined cryptocurrency exchange Okcoin as a member of its brand advisory council.