Nobody Knows Who Operated This Illegal Crypto Mining Farm in Ukraine 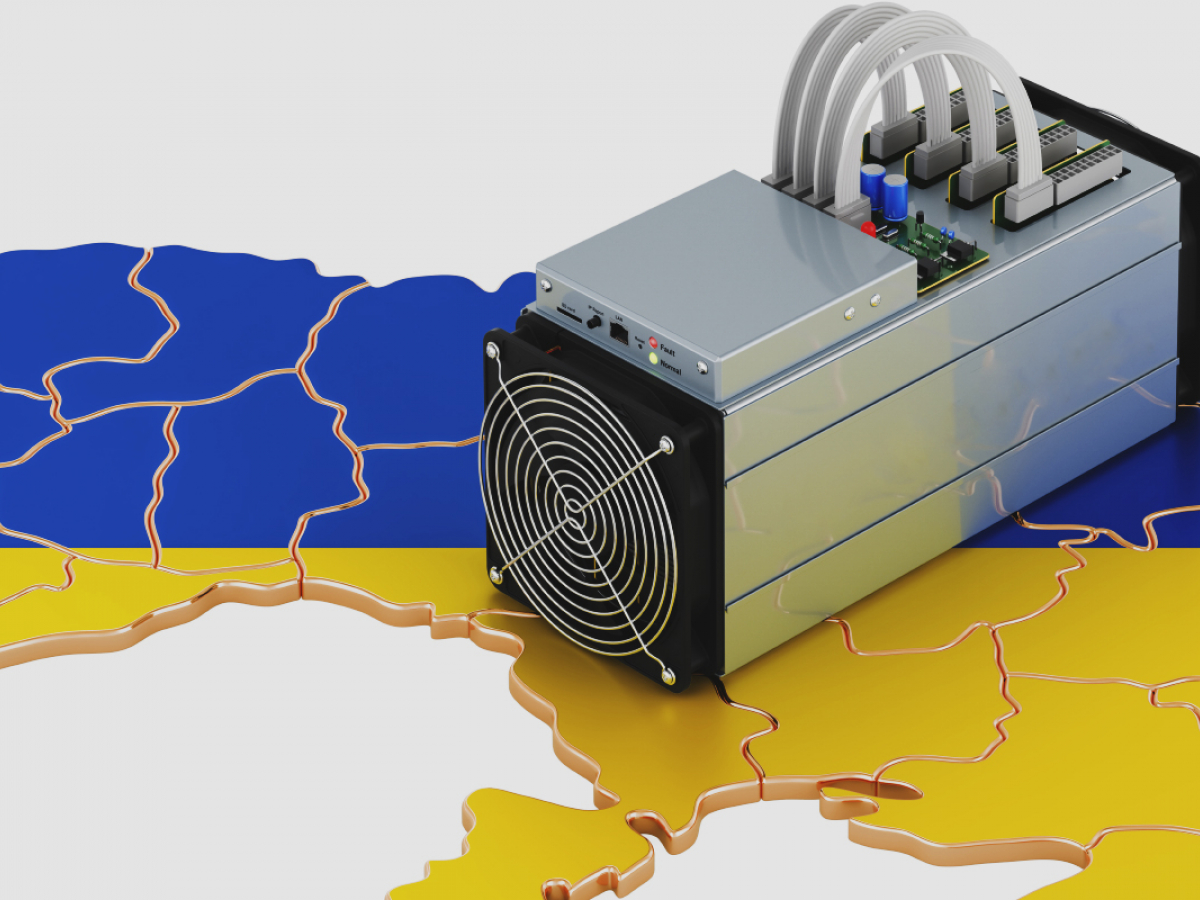 Ukrainian law enforcement has uncovered an illegal mining farm located in the Kyiv region that has stolen an estimated 3.5 million hryvnias (roughly $128,000), according to a statement issued by the prosecutor’s office.

While the equipment has been confiscated, authorities have not managed to find out who was responsible for setting up the operation.

The owners of the seized Bitcoin mining machines are facing eight years behind bars.

In order to remain undetected and reduce the level of electricity consumption, whoever operated the facility connected it directly to one of the local electrical substations.

Their actions could have caused electricity shortages in residential buildings and factories, the prosecutor’s office says.

In July, the Security Service of Ukraine uncovered what was initially thought to be the country’s biggest underground mining farm that was chockful of PlayStation 4 consoles. However, it later turned out that the PS4s were actually being used as a FIFA bot farm.

In May, U.K. police discovered a cannabis factory instead of what appeared to be a crypto mining facility.