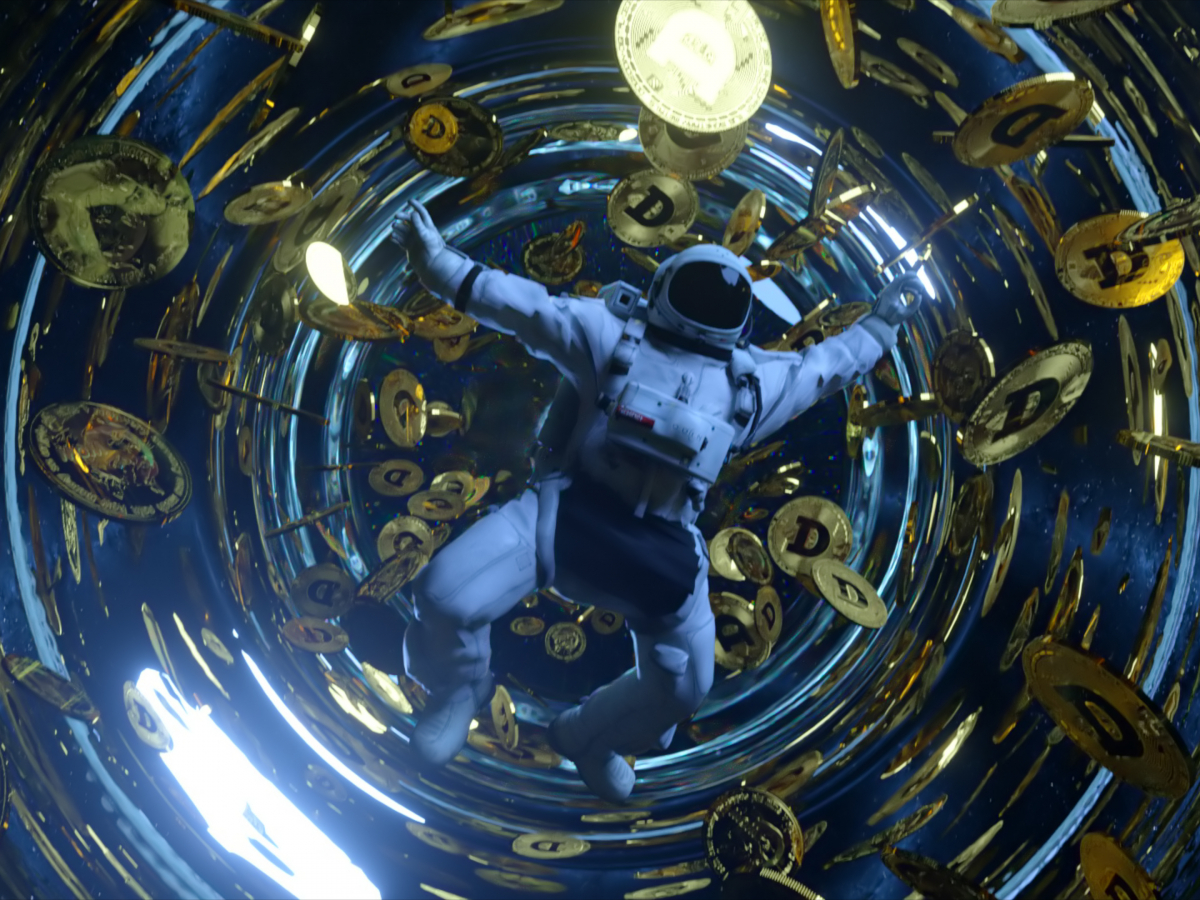 Dogecoin has left CoinMarketCap’s top 10, with the native token of the Terra blockchain taking its place

Terra (LUNA) has kicked Dogecoin (DOGE) out of the top 10 on CoinMarketCap, the leading cryptocurrency ranking site.

This comes just a day after it had trumped Shiba Inu, another meme coin sensation.

The staking and governance token of the Terra protocol has been a massive outperformer over the past week, soaring by more than 60%.

This Friday, it is up by yet another 5% despite virtually all major coins being in the red. The LUNA token has set a record high of $69.56.

Bitcoin is down 1% today, continuing its streak of lethargic price action.

The largest cryptocurrency is trading in tandem with the U.S. stock market, which is currently under pressure after a November jobs report suggested that the Federal Reserve would be emboldened to act more aggressively on tapering.

After its show-stopping rally in early 2021, Dogecoin managed to break into CMC’s top 5 in mid-August, surpassing the Tether stablecoin. In early May, it peaked at number 4, with its market cap surpassing a staggering $90 billion dollars.

However, the cryptocurrency infamously crashed during Elon Musk’s hosting debut on “Saturday Night Live.” It is now down 72.53% from the lifetime peak of $0.731578.