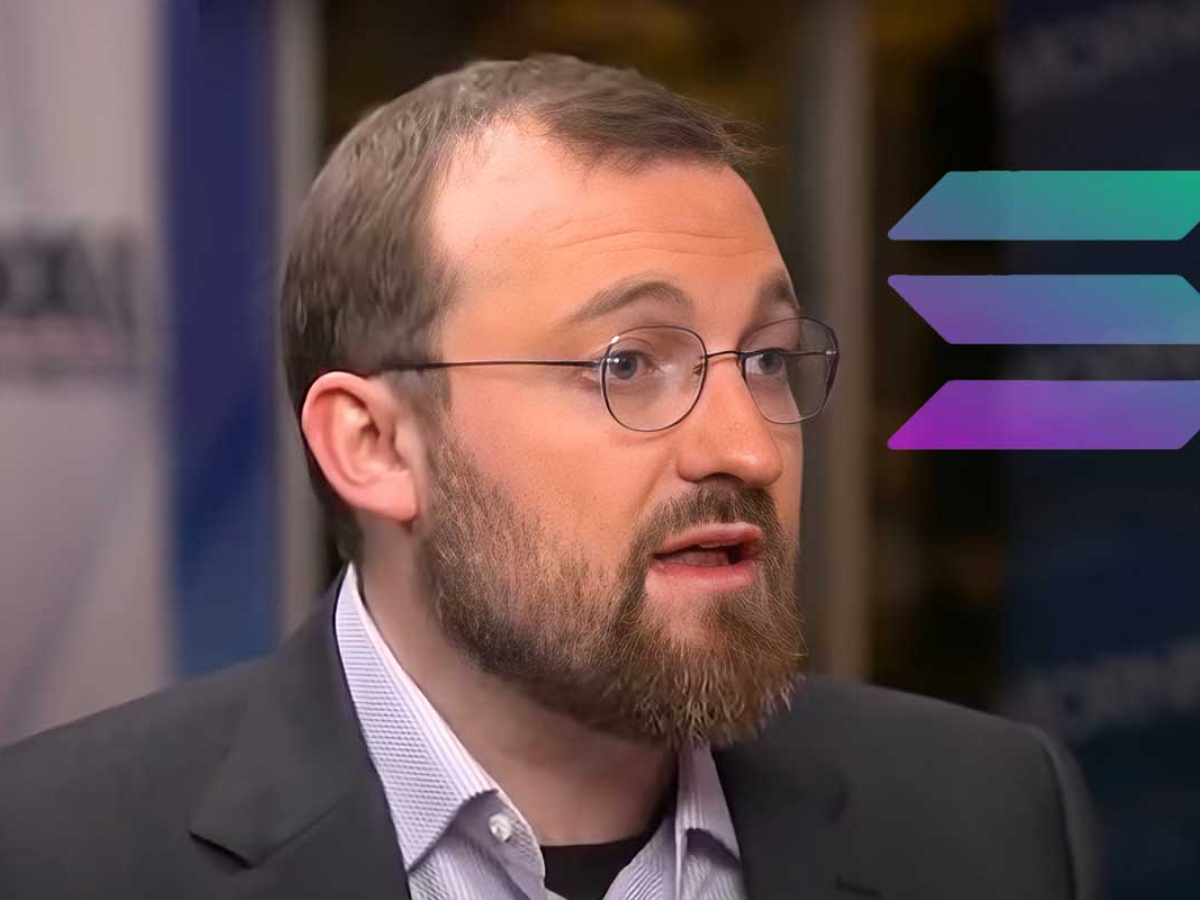 Charles Hoskinson, the creator of Cardano (ADA), has poked fun at Solana’s newly launched mobile phone by bringing up the issue of Solana’s network outages. Hoskinson sarcastically tweeted that users might need to locate seven of their friends on Discord to reboot it, implying that the mobile phone may experience performance troubles like that Solana blockchain.

And all you need to do is find seven of your friends over discord to reboot it… https://t.co/580TodWOAA

Solana has gone completely or partially down at least seven times since September 2021. A bug in the “durable nonce transactions feature” around the beginning of June caused Solana to experience its most recent and fifth outage of 2022, which made the network cease producing blocks for about four and a half hours.

As reported by U.Today, Solana developers have disabled the durable nonce transaction feature to prevent the network from halting if the same situation were to arise again.

On Thursday, Solana announced the release of the “Saga,” an Android phone with features that are closely integrated with Solana, at an event in New York.

According to industry watchers, the phone might represent Solana’s greatest wager yet on mobile-focused growth. A mobile wallet adapter, a Web3 dapp store, integrated “Solana Pay” to enable QR code-based on-chain payments, and a “seed vault” that will keep private keys deep within the phone are all included in the features. The price is expected to be around $1,000 and it could be available for delivery by early 2023, an official release stated.

Earlier today @IOHK_Charles appeared before the U.S. House of Representatives Committee on Agriculture, Subcommittee on Commodity Exchanges, Energy, and Credit.

Here’s his testimony on the future of digital asset regulationhttps://t.co/v4PqKcsgrk

Charles Hoskinson, the founder of Cardano, spoke on the future of digital asset regulation before the House committee on agriculture, which is in charge of the CFTC. The recap has been posted by Cardano’s IOHK.

Charles Hoskinson noted that he continues to be in favor of and supports appropriate and responsible regulation of digital assets and blockchain technology when discussing the significance of regulation in the crypto space.

However, he notes that given the novelty of the technology and the radical novelty of the asset class, it cannot easily fit within the parameters of the laws and tests established almost a century ago.