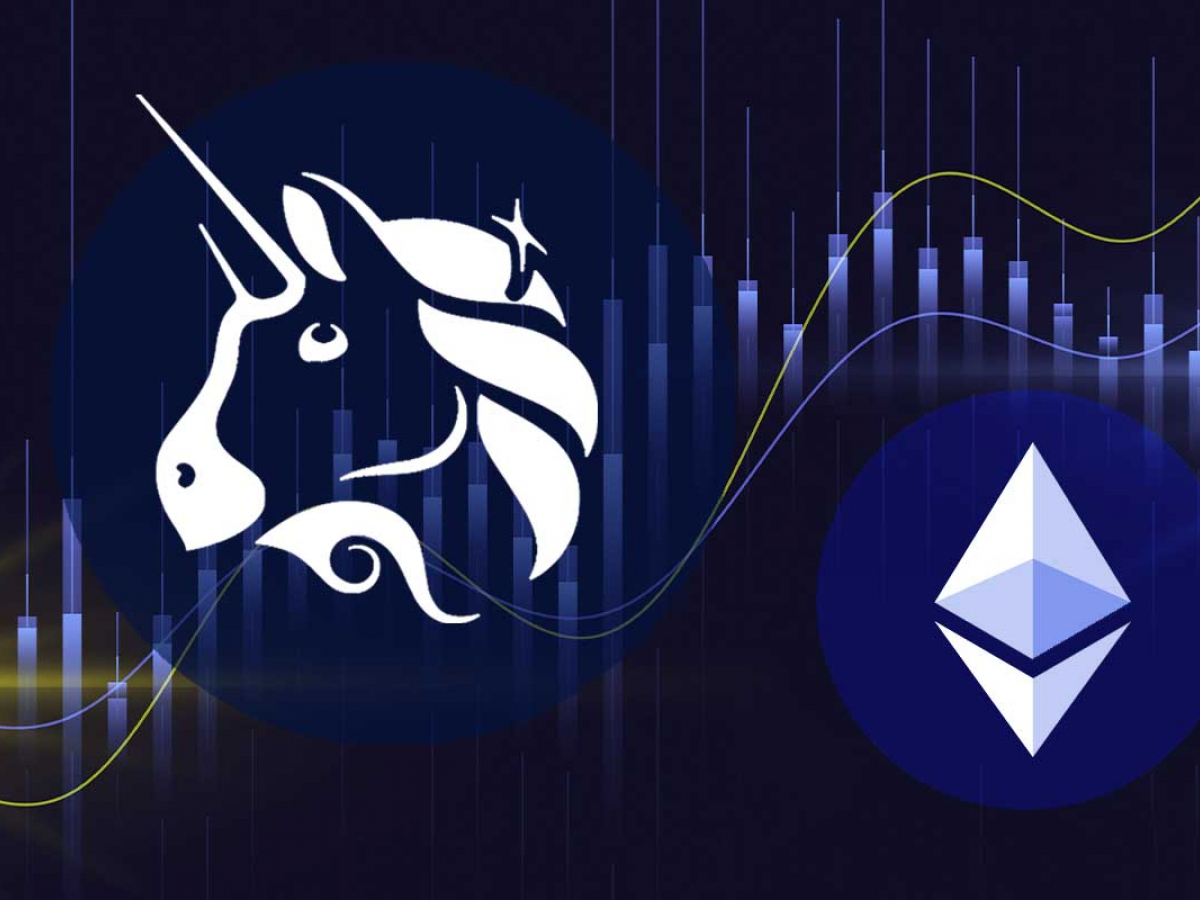 Uniswap, the largest decentralized exchange, has surpassed the Ethereum network in fees, according to a Bloomberg report.

The flagship DEX generated over $4 million, racing ahead of the second-largest blockchain.

At the same time, Ethereum has experienced a sizeable decline in user activity, with layer-2 solutions becoming increasingly popular because of cheap fees.

In December 2021, Uniswap v3 contracts were deployed on Polygon. Prior to that, the decentralized exchange was also launched on Arbitrum.

As reported by U.Today, Uniswap surpassed $1 trillion in total trading volume last month. The exchange has logged $1.22 billion worth of trades over the past 24 hours.

Launched back in 2018, the automated market maker came into prominence in mid-2020 during the peak of the decentralized finance craze.

The trading platform has faced plenty of criticism for facilitating the proliferation of scam tokens. In April, a North Carolina resident slammed Uniswap and its venture capital backers with a class action lawsuit for “rampant fraud.”