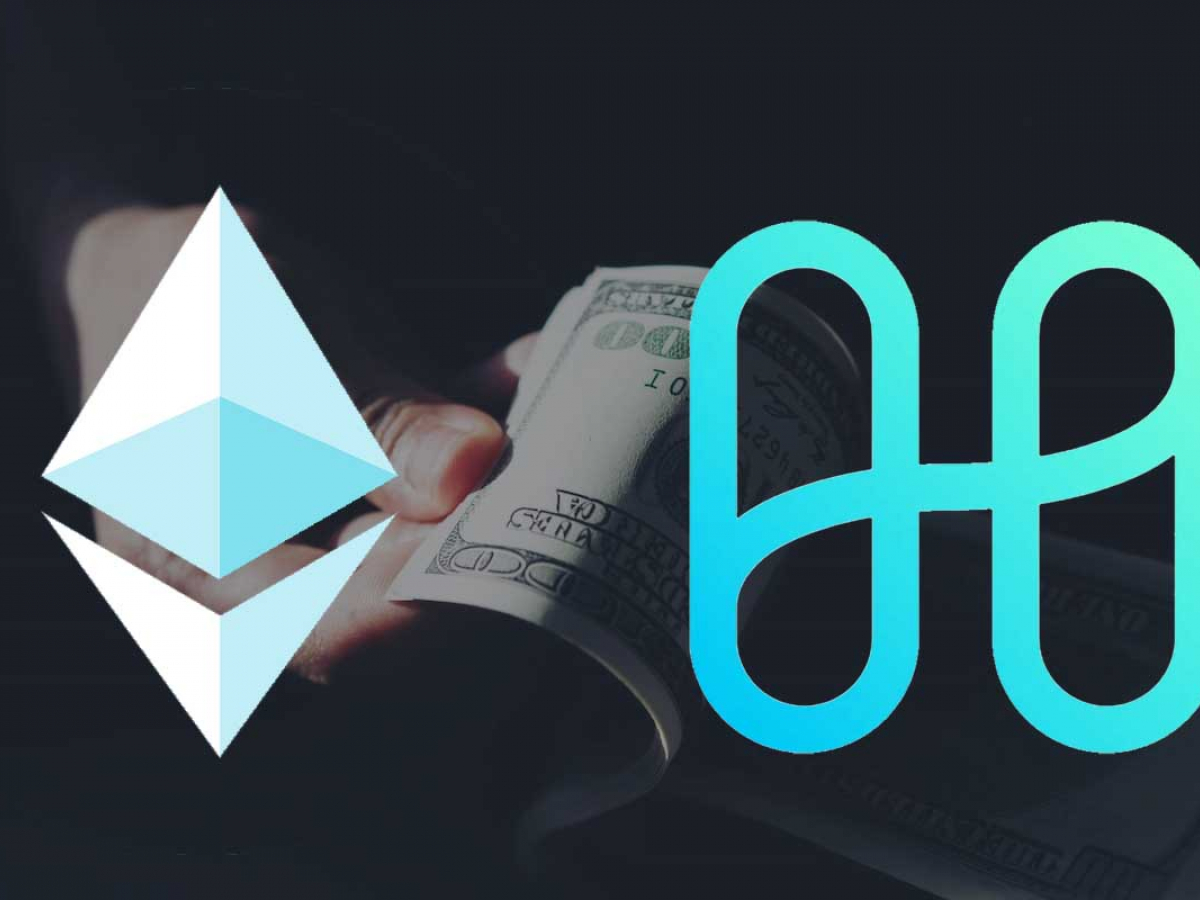 Following Harmony’s Horizon bridge $100 million hack, the exchange rates on Ethereum mainnet and the bridge were rigged, offering some users to triple their USDC holdings with a simple exchange. But you should not and most likely will not be able to do it.

The main reason behind the imbalance could be tied to the massive outflows volume, which created too much pressure on USDC reserves that lost the $1 peg exclusively on the platform.

Unfortunately, the technical possibility of the swap was prevented due to the Harmony bridging prohibition on the Synapse platform. Even if the swap were possible, most likely the swapped USDC on Harmony would have no value whatsoever, as those funds most likely disappeared during the hack.

How Harmony lost its funds

The hacker or group of hackers used two different wallets to transfer the stolen funds. Ethereum, BNB, USDT, USDC and other cryptocurrencies were sent to the first wallet, ending with “ded00,” which is now worth almost $100 million.

The second wallet received significantly fewer coins, and its balance currently stays at $1.8 million. The transferred coins and tokens were BUSD and BNB.

After transferring funds to the first wallet, the hacker made a swap between the “ded00” wallet and three other entities. At press time, there is no information about whether the hacker moved his funds on coin mixing solutions or not.

Harmony is not the first bridging solution that was attacked this year only. Previously, the Ronin sidechain of Axie Infinity blockchain game got hacked, with $600 million of users’ funds stolen.