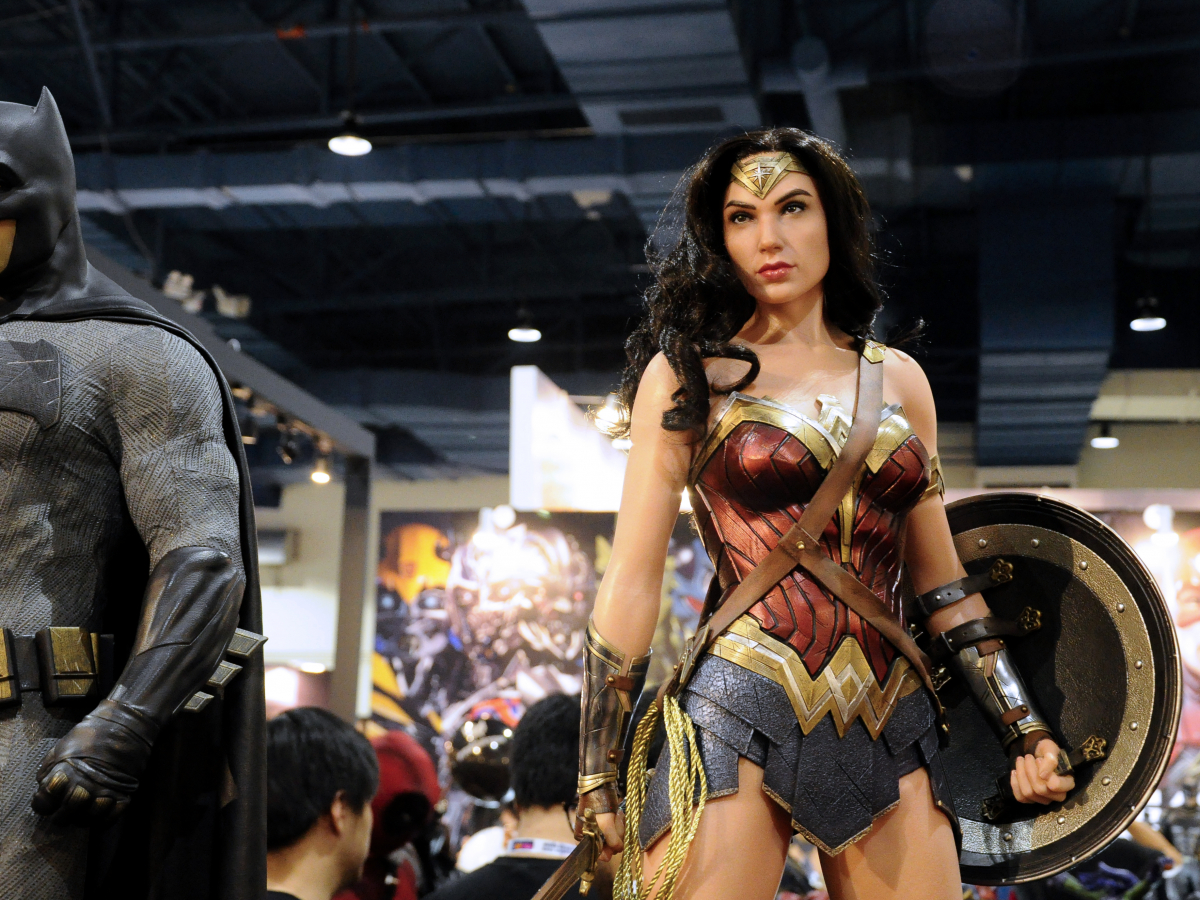 “Wonder Woman” is now on Team Cardano, with Israeli actress Gal Gadot investing in one of the most promising projects within the ecosystem

Israeli actress Gal Gadot, who became an international superstar with “Wonder Woman” in 2018, is among angel investors who have put their money into the project.

The former model says that participating in AdaSwap’s funding round was “an exciting investment opportunity” for her:

This is an exciting investment opportunity for us in the crypto space.

AdaSwap is an automated market-maker (AMM), meaning that it has no order books.

In December, it announced a partnership with the issuer of algorithmic stablecoin Djed.