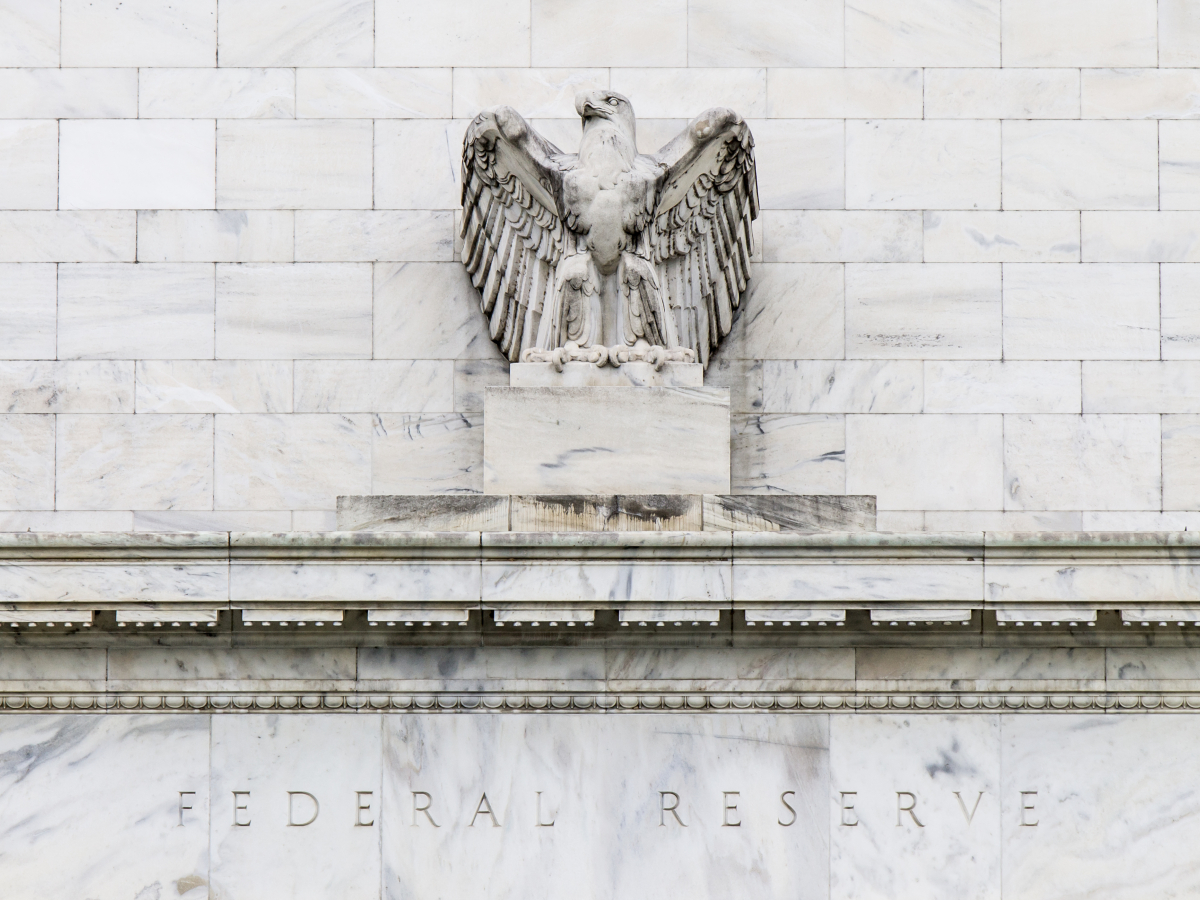 Federal Reserve Chair Jerome Powell voiced his concerns about cryptocurrencies during a recent hearing held by the U.S. House Committee on Financial Services

The existing digital currencies…are really vehicles for speculation. They are not used in payments, they are not a store of value, they are speculation (like gold). That’s what they’re used for.

During the hearing, Powell stressed that the Fed had not made a decision on issuing its own central bank digital currency (CBDC). However, the central bank is determined to “get to the bottom” of that issue in order to get a grasp of both technical and policy issues, indicating that there’s no rush to issue a digital dollar:

This will be something that we will invest a fair amount of time and expertise … to get it right.

Powell has made it clear that cryptocurrencies shouldn’t hamper the ability of law enforcement to track payments:

This is not something we should tolerate.

The Fed head compared the growth of cryptocurrencies to other technologies, such as railroads, telephones, and the internet, stressing the importance of developing a regulatory framework that will prevent malicious use cases of the likes of terrorism financing.