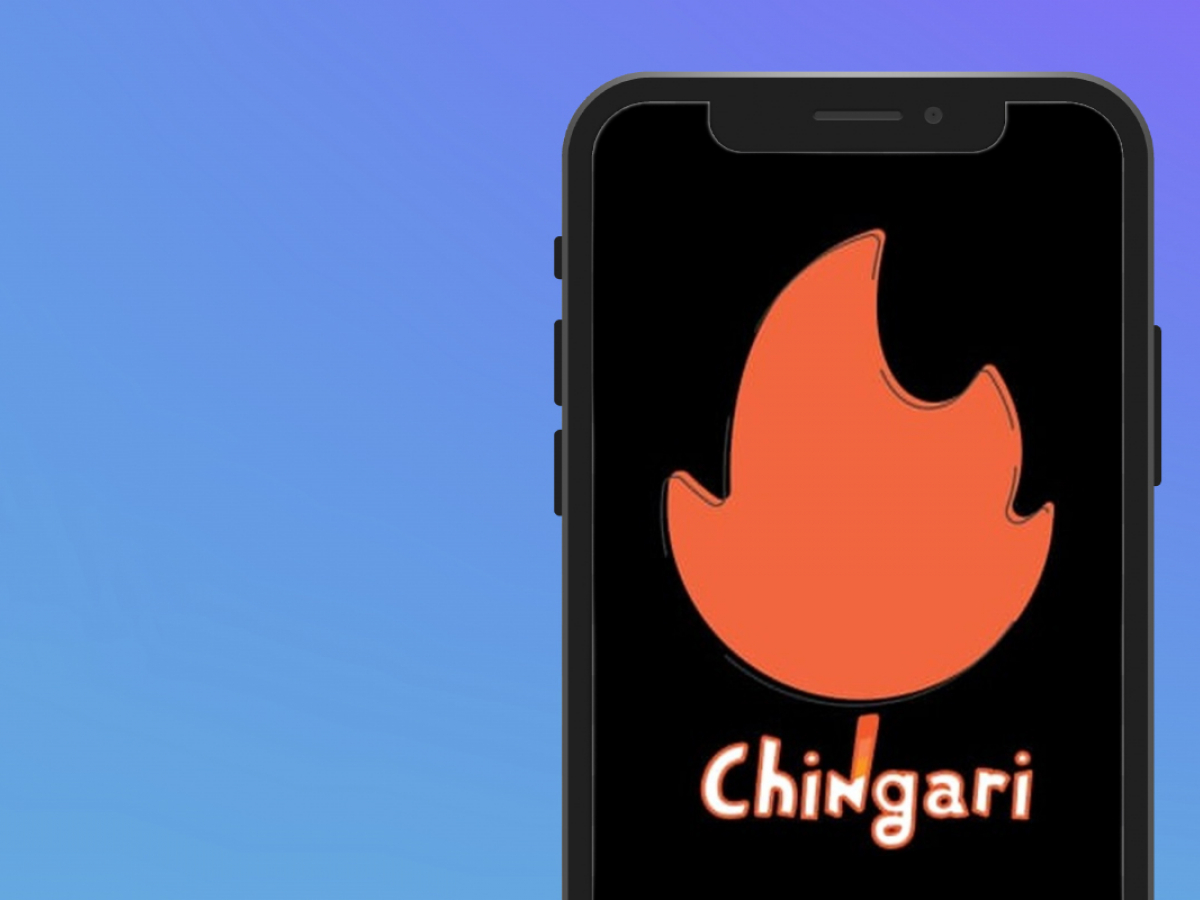 Indian “TikTok Killer” Chingari now has its core native token, GARI, listed by CoinDCX. Why is this crucial for Web3 social media?

Chingari, a short video platform that promotes itself as an India-focused analogue of TikTok, accomplishes yet another crucial milestone for its token, GARI.

As per the official announcement shared by Chingari’s team, its token, GARI, will be listed on CoinDCX, a mainstream centralized exchange.

As it is one of the most popular cryptocurrency applications in India, the protocol gains exposure to a previously unseen audience. Given that the current CoinDCX userbase exceeds 10 million users, it is a major milestone in terms of massive adoption for Chingari.

Prior to listing on CoinDCX, GARI token was added to other top-tier CEXes such as KuCoin, MEXC, BitMart, Huobi, FTX and so on.

Commenting on the announcement, Chingari’s co-founder and CEO, Mr. Sumit Ghosh, stressed that this listing is a major accomplishment of his product’s marketing campaign:

This listing is a huge moment for us as it will allow the creators from every nook and the corner of the world to trade GARI token. This has come as a giant leap towards our goal of financially empowering creators on our short video application.

Why is GARI important for Chingari?

GARI is a core native utility asset of Chingari designed to motivate its users to create and promote its content.

Now Chingari has cemented itself as one of the most popular “real-world” decentralized applications on high-performance blockchain Solana (SOL).