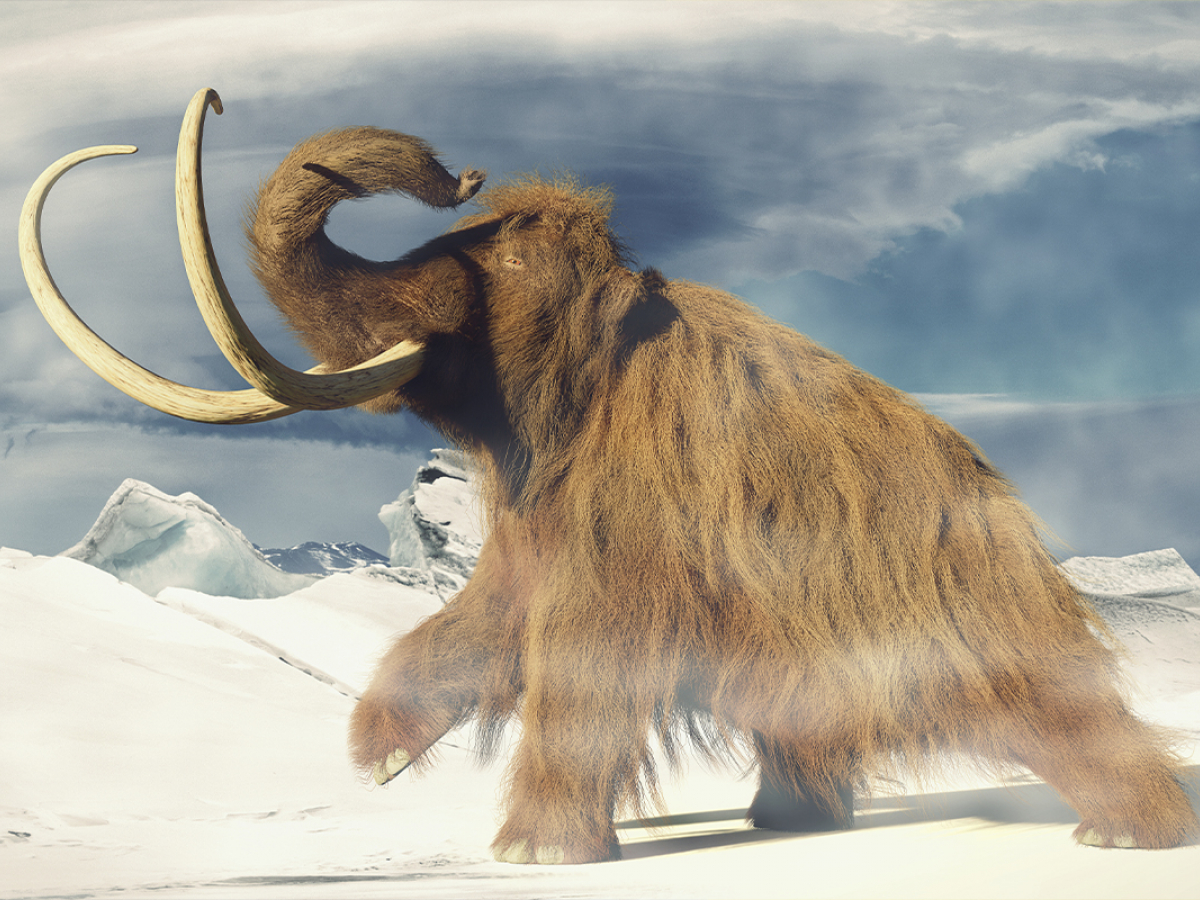 Charles Hoskinson, the founder of the Cardano blockchain, has backed Colossal, a biotech start-up that wants to resurrect the woolly mammoth.

The “de-extinction” company has an ambitious goal to bring the majestic animal back from extinction by 2027 with the help of the cutting-edge CRISPR gene-editing technology.

There have been years of research into how to revive an extinct species by juxtaposing DNA samples retrieved from fossils with those of their modern counterparts. Church has spent more than 10 years working to bring the woolly mammoth to life. The gene-editing pioneer continues to work on a mammoth embryo that will be based on the elephant genome.

Where does crypto fit into “de-extinction?” Hoskinson claims that blockchain can be utilized for crowdfunding and intellectual property (IP) management.

Colossal’s founders have repeatedly stressed that their objective is to reverse the biodiversity collapse that has taken place on Earth. They also potentially plan to tackle the melting of permafrost.

Some critics, however, warn that the resurrection of extinct animals comes with various ethical concerns. Others say that it would be more prudent to invest in preserving endangered species.

While woolly mammoths generate flashy headlines, that are not Colossal’s only focus. The company is, in fact, also working on preserving endangered species such as the white rhino.