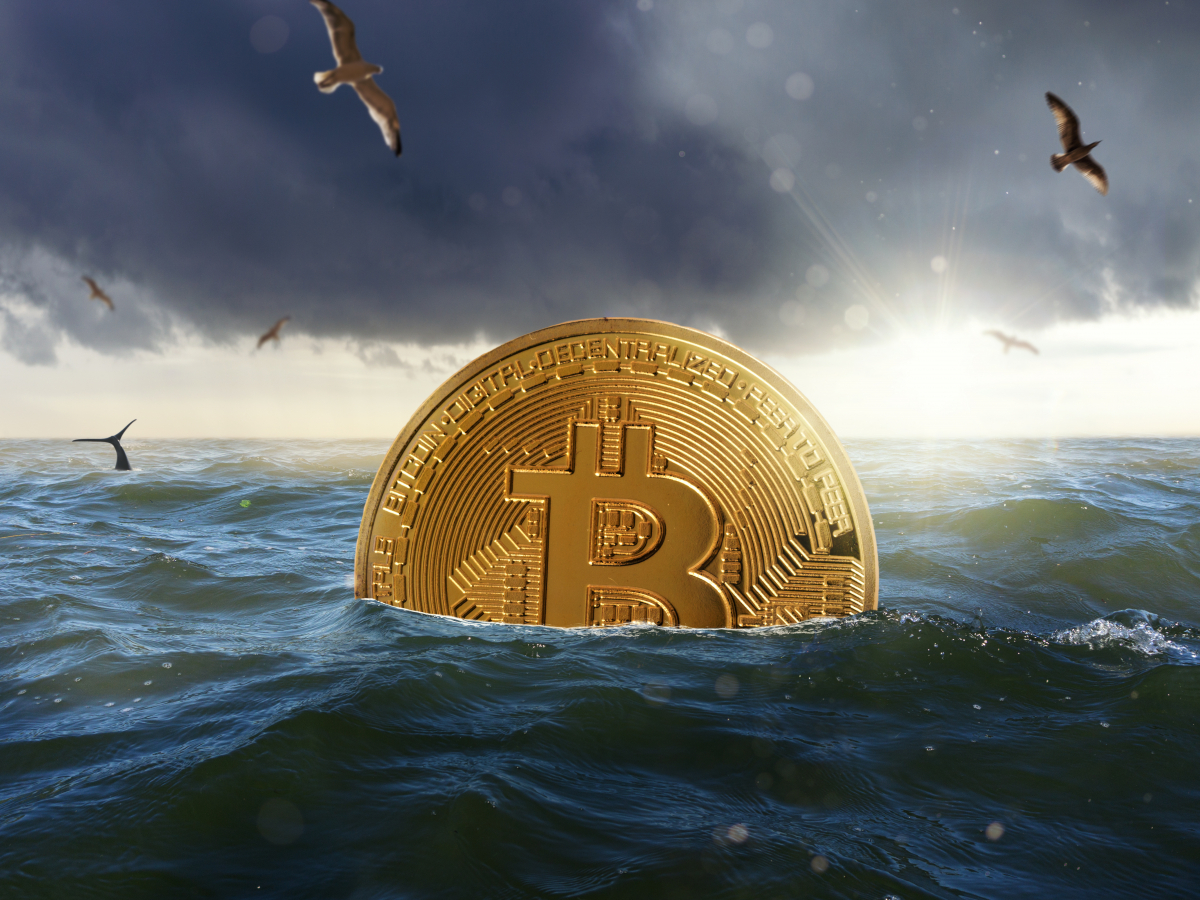 Yet another Satoshi-era wallet has been activated, prompting speculation about the owner of the newfound $20 million fortune

A Bitcoin wallet containing 489 coins has been activated for the first time since 2010, according to popular blockchain tracker Whale Alert.

Whoever is in control of the address has managed to turn a mere $50 into $20 million by resisting the temptation to cash out over the course of more than 11 years.

Speculation is running wild about the ancient wallet, and whether or not its owner had enough conviction to hodl the coins for well over a decade.

The address dates back all of the way back to the years of activity of Satoshi Nakamoto, the mysterious Bitcoin creator who left the community in April 2011. This fact, of course, fueled even more interest.

The most likely theory is that someone accidentally found their long-lost private keys and gained access to a massive fortune. Some are also speculating that the owner got out of jail and finally managed to cash out the cryptocurrency.

Bitcoin is getting hammered

In the meantime, the price of Bitcoin has fallen by roughly 7% within the last few hours.

As reported by U.Today, the flagship cryptocurrency suddenly spiked to the $42,000 level on Wednesday, but it has now pared its recent gains. The recent uptick ended up being a bull trap. The largest cryptocurrency is now down 43.15% from its record peak.

Roughly $36 million worth of Bitcoin has been liquidated over the past four hours, according to data provided by Coinglass. Long positions account for 94% of the sum.

Some Twitter users attribute the sell-off to the activation of the Satoshi-era wallet, but the two events are highly unlikely to be related.