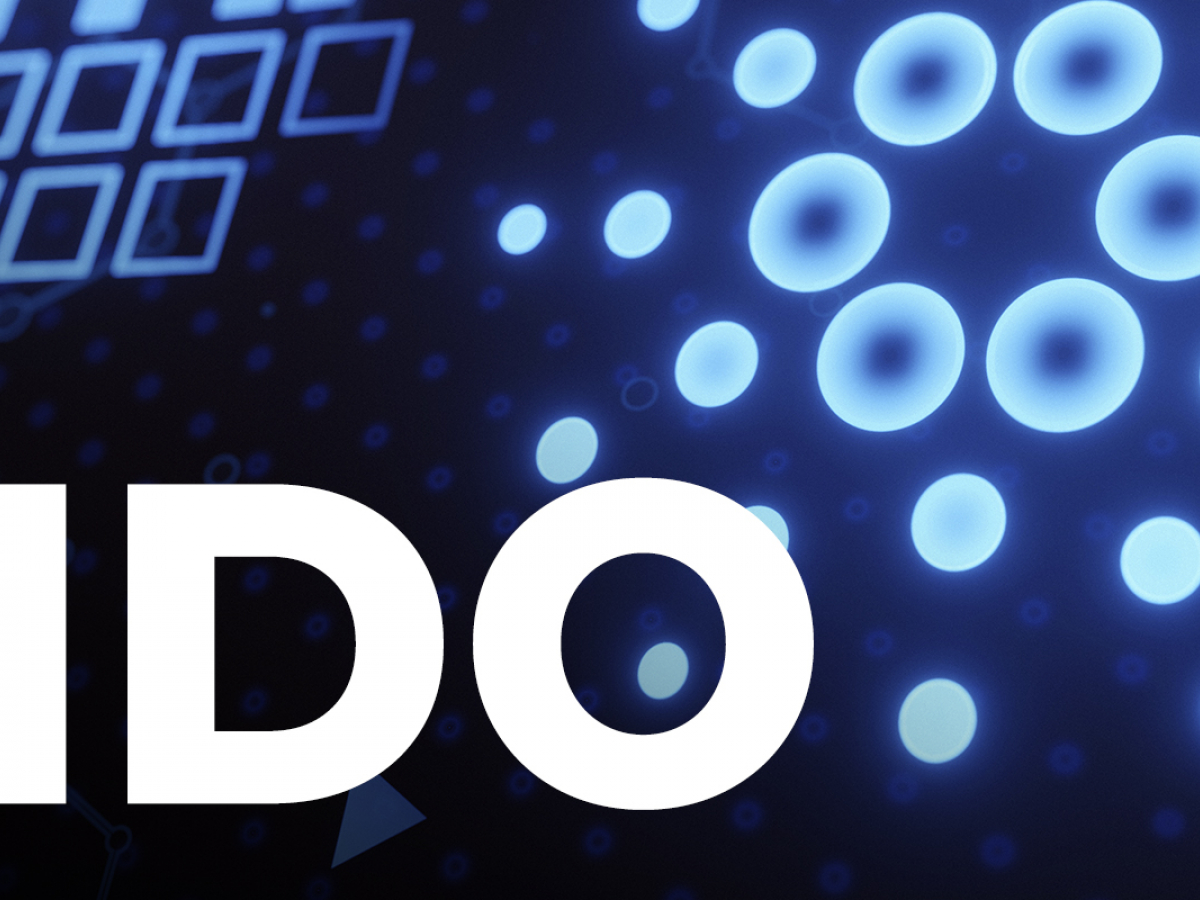 ADALend, a pioneering lending/borrowing ecosystem on Cardano (ADA) blockchain, shares an update on its hiring campaign and token sales

According to the official announcement shared by ADALend team members, its administration finally decided to onboard a new chief technolgy officer. Blockchain veteran Ali Krynitsky now coordinates the development efforts of ADALend engineers.

Mr. Krynitsky is well known for his unmatched expertise in software development for enterprise and consumer instruments; working with ADALend will be his first experience in Plutus-based Cardano (ADA).

Commenting on the results of a massive hiring campaign, the ADALend team stressed that development on Haskell and Plutus remains quite challenging now. As covered by U.Today previously, Cardano (ADA) enabled smart contract functionality with the mainnet activation of its update, Alonzo.

Haskell is a purpose-made programming language for Cardano, while Plutus Core is a low-code compiler designed to accelerate DeFi development and smart contracts deployment on Cardano’s PoS.

With newly hired officers, ADALend will address the lack of transparency and safety in decentralized finance (DeFi) protocols to advance trading and yield farming in Web3.

ADALend IDO to go live in March 2022: Here’s how to participate

Also, ADALend, for the first time, shared the details of its initial decentralized exchange offering (IDO). The first public token sale of ADALend will take place in March 2022. ADAL tokens will simultaneously be released on multiple Cardano-centric token sale launchpads.

Right now, ADAL tokens are available for retail investors in Private Sale Round A at $0.55. The round will be up and running until Jan. 31, midnight (GMT).

Starting from the Feb. 1, the price of ADAL will be increased to $0.7. Since the release of ADAL to IDO launchpads, its price will be set at $1.

As covered by U.Today previously, ADALend’s CEO, Kaspars Koskins, explained why he chose Cardano (ADA) as the technical basis for his DeFi.

According to him, Ethereum (ETH) is unacceptable due to its exorbitant fees and slow transactions, while Solana (SOL) remains too centralized in its current architecture.