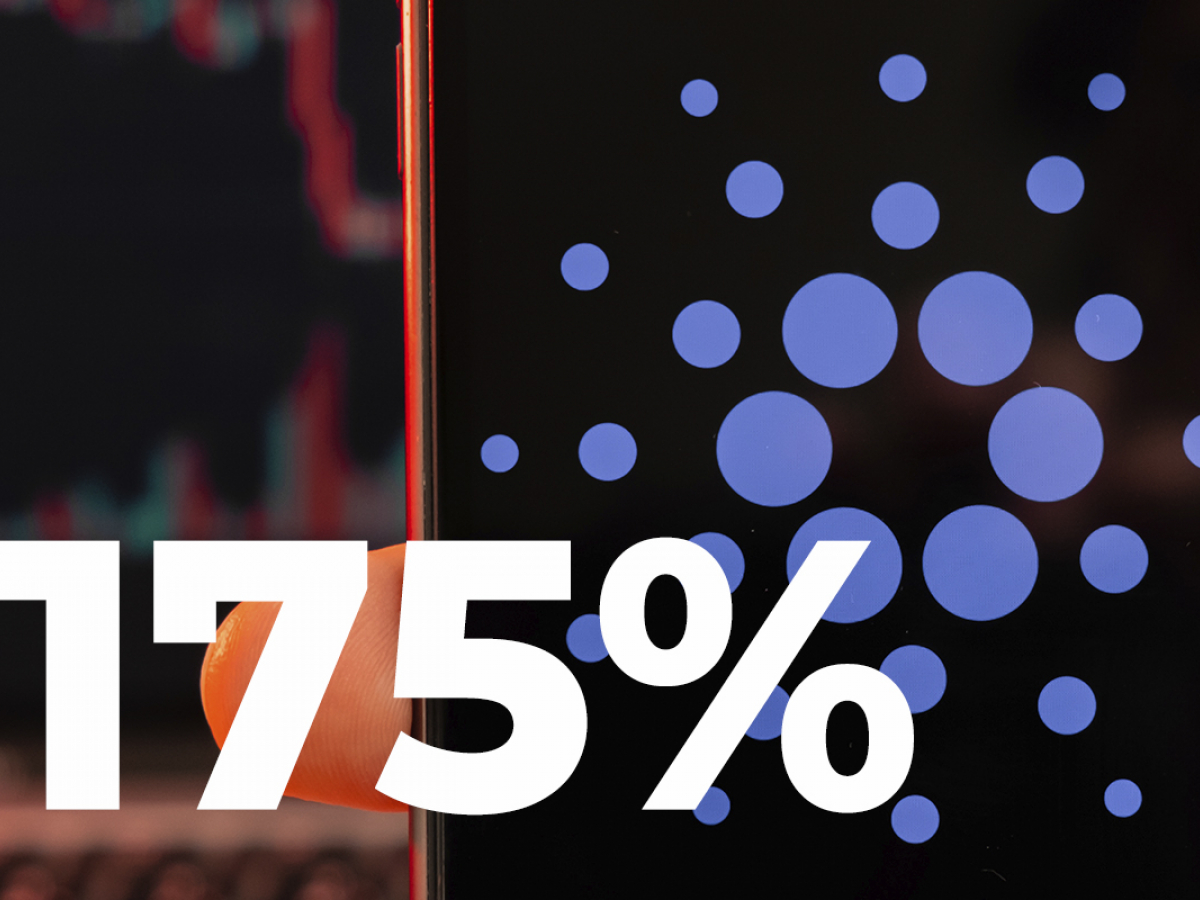 Per IntoTheBlock data, Cardano’s large transactions have risen nearly 175% in the last 24 hours. The ADA price continues its latest rebound attempt after dipping to lows of $0.74 on Feb. 24.

Large transactions are those in which the amount transferred exceeds $100,000, according to IntoTheBlock. The on-chain volume of these transactions gives an idea of the amount whales and institutional players transact on a given day.

Increases in the volume of large transactions indicate increased activity among institutional buyers and sellers.

While a near-term price turnaround might be a possibility as ADA remains oversold, on-chain analytics firm Santiment, in its latest analysis, notes that large transactions, or transactions worth more than $100,000, might be essential to predict long-term price changes. This is because Cardano witnessed a massive surge in large transactions in May 2021 and September 2021, when it reached all-time highs.

At the time of publication, ADA was trading at $0.83, up 6.24% in the last 24 hours, as per CoinMarketCap data. ADA ranks eighth largest cryptocurrency by market capitalization and was posting a 19.77% decrease over the past seven days.

ADA recovered toward the $0.868 level on Feb. 25 after a sell-off to the $0.74 level in the prior day. ADA broke below the $1 support in this recent sell-off, a crucial level it defended mostly in January. If buying activity resumes, no immediate resistance exists at current levels, suggesting prices could move to the $1 level.

Positive fundamentals are aligning for ADA as on-chain analytics firm Santiment noted that Cardano ”shark addresses” holding 10,000 to 100,000 ADA tokens have accumulated almost half of Cardano’s total supply of 34.12 billion ADA. The ADA balance held by Cardano ”hodlers” has also risen above the 10 billion mark, the highest since December 2019.