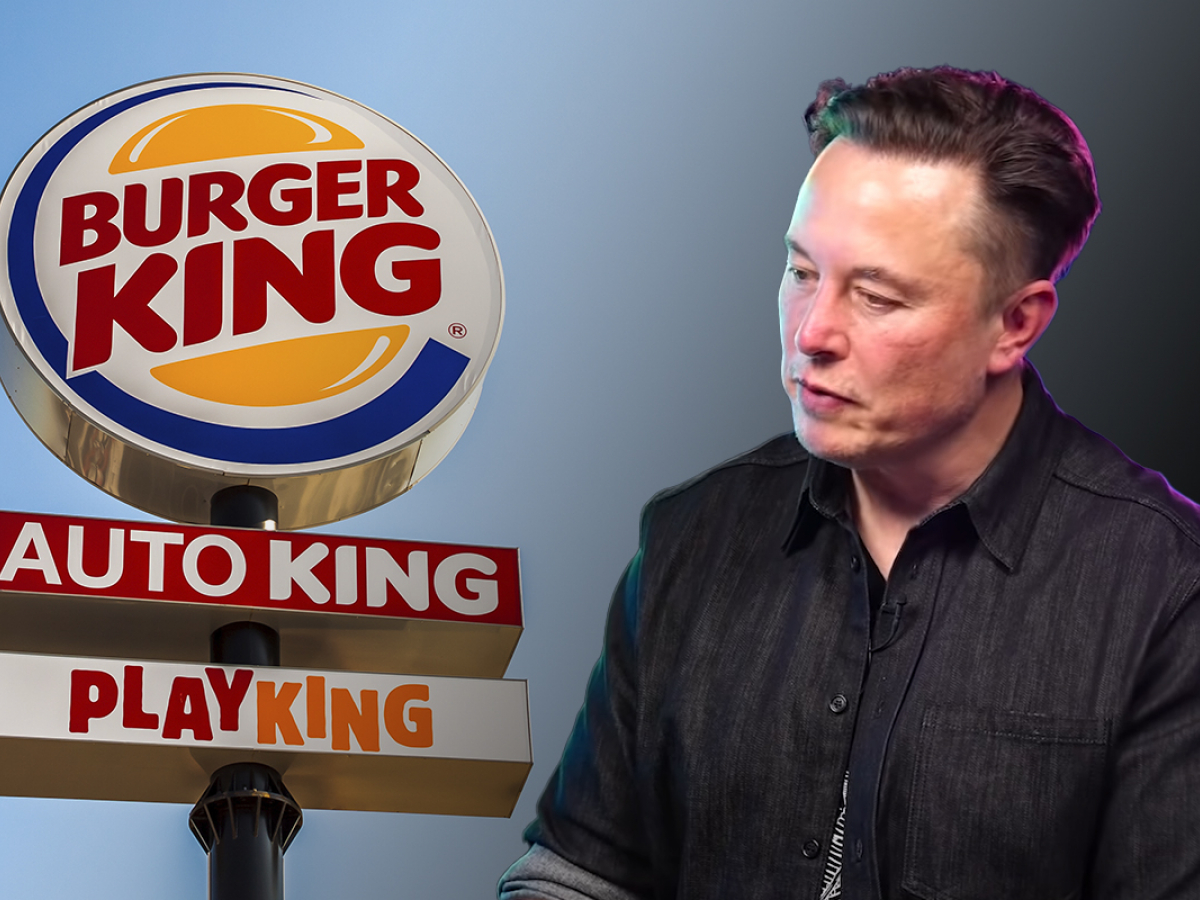 As the Twitter account of another U.S. fast food giant, Burger King, tweeted in response to Elon Musk addressing McDonald’s regarding Doge, the Dogecoin community began asking Burger King when it plans to begin accepting DOGE.

On Jan. 25, the Tesla boss and the biggest supporter of the original meme crypto, Dogecoin, Elon Musk tweeted that he would eat a Happy Meal during a live TV broadcast if McDonald’s starts accepting Dogecoin payments for fast food.

McDonald’s declined the offer, stating that in order for that to happen, Tesla should begin accepting “Grimacecoin” first. This brought great disappointment to the Doge community, with some members wondering why it took the McDonald’s team a whole 10 hours to generate such a “cute” response.

However, Burger King also responded to Elon Musk, posting a slightly vague tweet that might be viewed as support.

only a king knows what da coin do

Speaking of McDonald’s and crypto, in El Salvador, the company already accepts Bitcoin, as of last year, when the president officially adopted BTC as a means of payment in the country.

The DOGE community took this response as a hint that Burger King might not mind accepting DOGE, and the thread took a speculative direction, although no confirmation from the McDonald’s rival has been received.

In late 2019, it was reported that Burger King began to accept Bitcoin Cash; this was confirmed by the coin’s biggest evangelist, Roger Ver.

The company had also started accepting Bitcoin in Germany but then gave up on it.