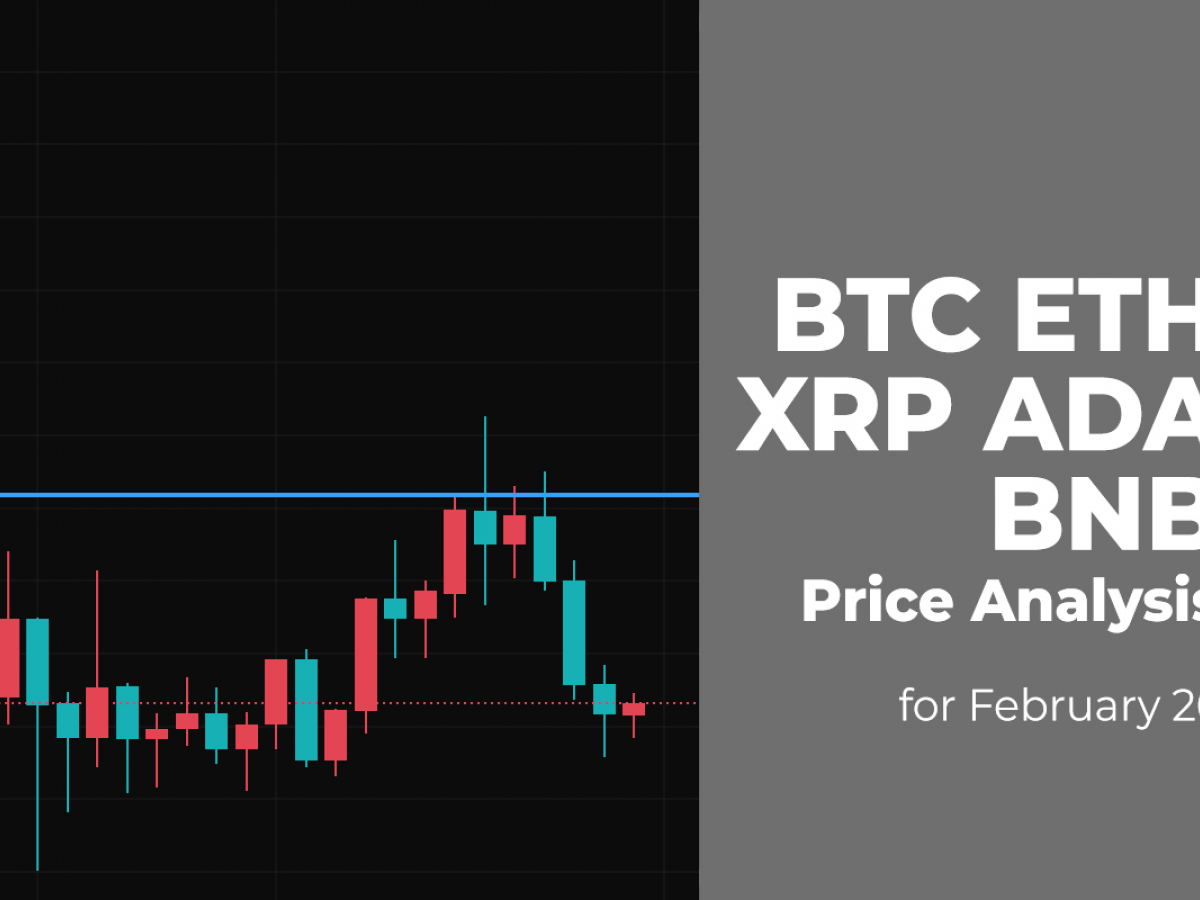 After a sharp bounceback, bulls keep controlling the situation on the market even though some coins have come back to the red zone.

The rate of Bitcoin (BTC) has declined by almost 1% since yesterday.

After growth to $40,000, Bitcoin (BTC) made a false breakout of the resistance at $39,573, which means that bulls are not ready to keep the growth going.

If today the seller pressure continues, there is a chance to see a correction to the area around $38,000 by the end of the week.

Despite the growth, Ethereum (ETH) is trading similarly to BTC as the main altcoin also made a false breakout of the resistance at $2,815.

If buyers cannot fix above it shortly, bears may seize the initiative and return the rate to $2,600 shortly.

XRP is the biggest gainer today as its rate has risen by more than 5%.

XRP is showing better price performance than other coins; however, it could not get to the vital mark of $0.80. In this case, the more likely scenario is the test of the mirror level at $0.7462, followed by a bounceback.

Cardano (ADA) is also rising, going up by 2% since yesterday.

Cardano (ADA) is following the scenario of other coins, after a false breakout of the resistance at $0.917. Until the daily candle is below it, bears remain more powerful than bulls. Respectively, the drop may get the price of ADA to the $0.85 mark.

Binance Coin (BNB) may also face a short correction to the $360 mark if buyers fail to fix above the resistance at $385. Such a scenario is relevant until the end of the week.