Bitcoin Volatility Retraces After Reaching Year-High, and Institutions May Be Main Reason for It 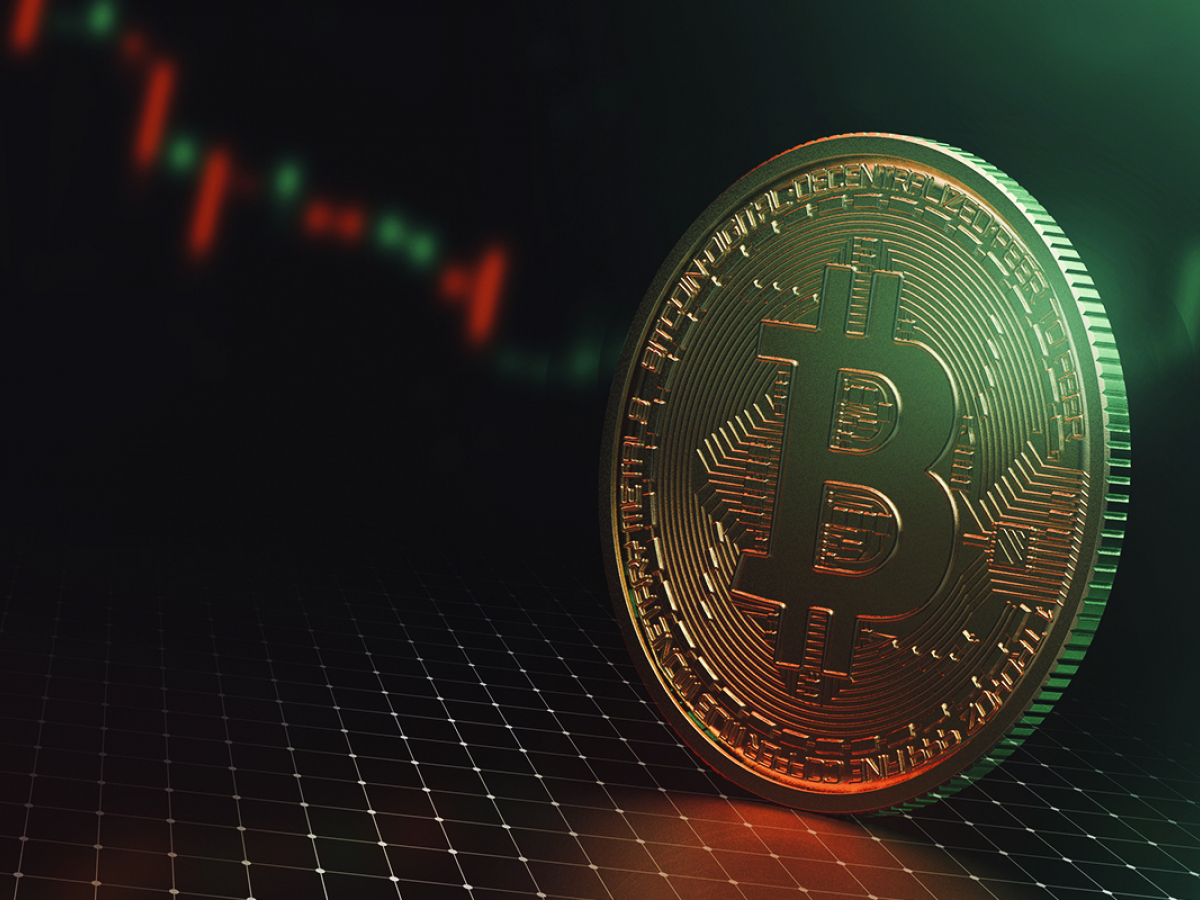 Bitcoin volatility goes down after receiving billions from institutional investors

High volatility and constant price changes are two factors that often attract investors into the cryptocurrency industry. But with the arrival of institutional funds, Bitcoin is slowly becoming a less volatile and more stable asset, according to Bloomberg.

Previously, various experts “warned” cryptocurrency traders about the maturity of Bitcoin that will lead to a volatility decrease. With the large institutional inflows that the market faces, Bitcoin’s 260-day volatility has dropped to 66, which is the lowest level since May, back when Bitcoin reached values below $40,000.

With the decrease in volatility, the asset may also receive more recognition among traditional traders and investors, which makes Bitcoin’s correlation with the stock market stronger.

Previously, the short-term correction on the stock market was clearly reflected in Bitcoin and other cryptocurrencies. With Bitcoin’s volatility going down, we might see even more similarities in the movements of the two different markets.

The main source of institutional funds still remains the ProShares Bitcoin ETF that has previously attracted more than $1.47 billion to the cryptocurrency market, in addition to other providers like Grayscale and 21Shares.

While the newly presented Bitcoin ETF is not the most optimal product for getting exposure to the cryptocurrency market due to its being based on Bitcoin futures rather than an actual asset, U.S. investors still have no other choice but to use derivatives-backed products.