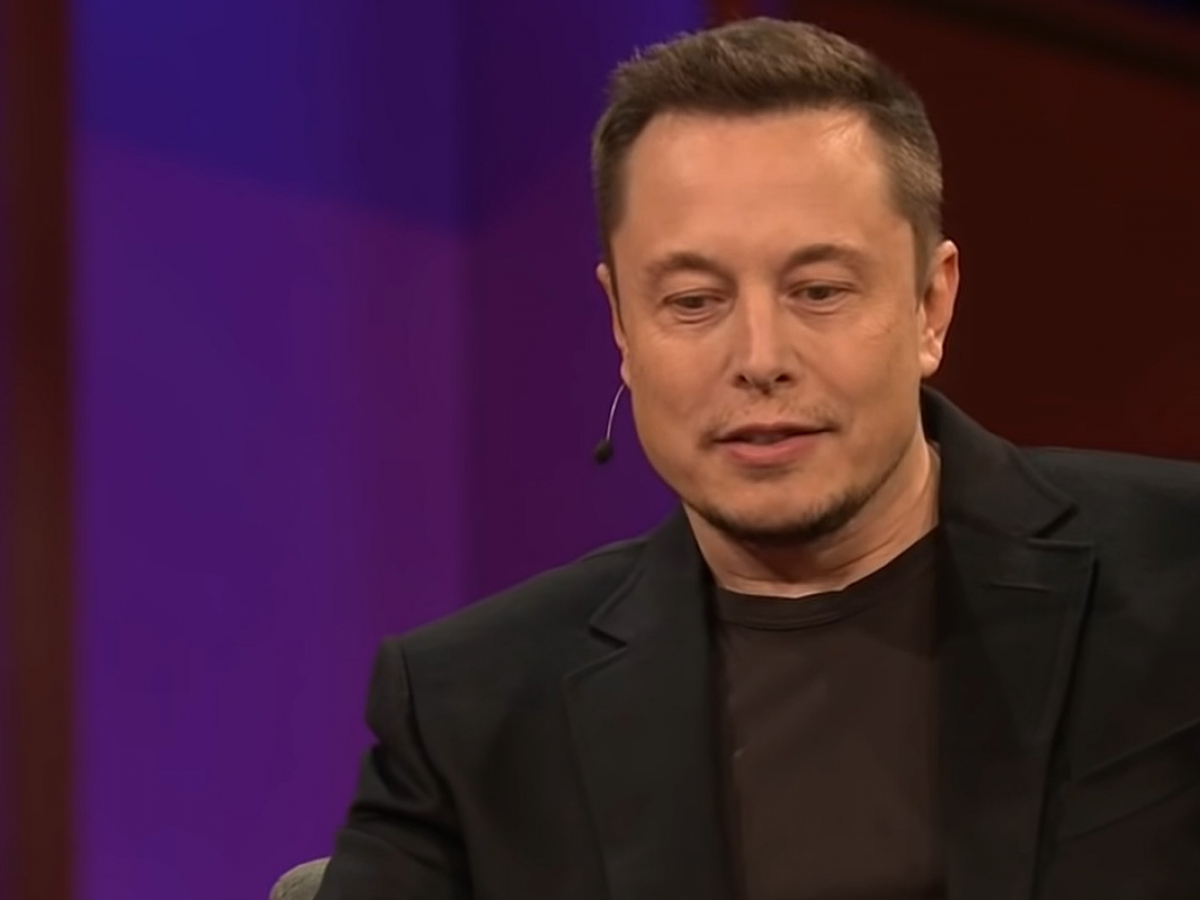 Elon Musk is once again trolling his cryptocurrency followers

Serial meme poster Elon Musk has taken to Twitter to share some of the worst advice you could possibly give to cryptocurrency investors.

In response to a sanctimonious tweet about risk management posted by Dogecoin co-founder David Marcus, Musk jokingly recommended his followers to do the exact opposite: believe everything they see on the internet and put the blame on others.

– Everything on the Internet is true!
– Externalize responsibility!
– If you are able to do this, buy crypto!

The not-so-sound advice came after a dubious cryptocurrency inspired by the hit “Squid Game” series collapsed to zero earlier today. Its founders pulled off an obvious exit scam and ran away with $2.1 million worth of victims’ money. Notably, the cryptocurrency gained widespread mainstream coverage from major mainstream media outlets, including BBC, before the implosion happened.

Last week, as reported by U.Today, the centibillionaire urged crypto people not to bet their farm on coins, explaining that he owned only some of them out of curiously. Musk also distanced himself from the Shiba Inu mania, claiming that he doesn’t own any SHIB tokens.

After relentlessly shilling Dogecoin in early 2021, Musk was then attacked by the cryptocurrency’s holders after its price action went south.

The original meme coin is still down a whopping 63% from its all-time peak.