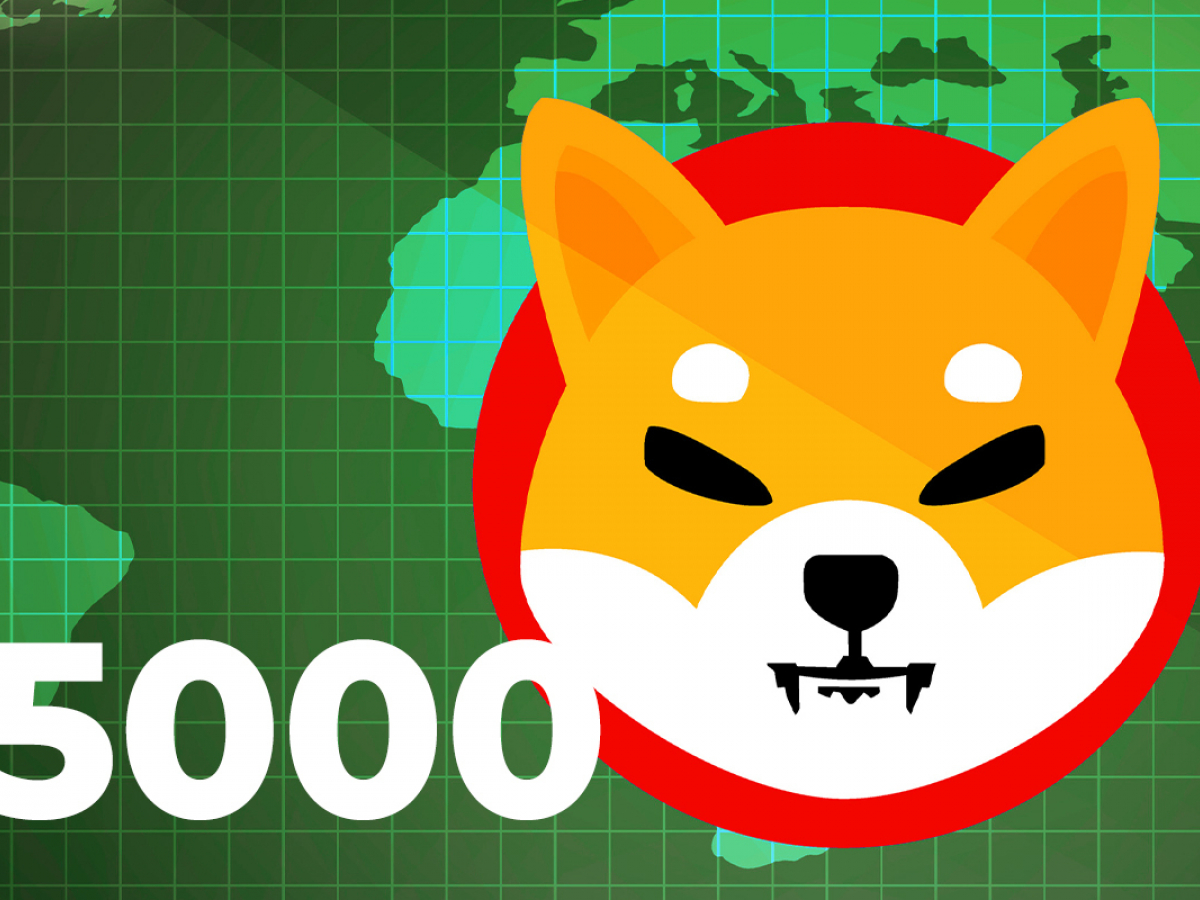 These 5,000 SHIB holders are now holding coins at four-digit profit

According to data provided by IntoTheBlock, close to 5,000 traders and investors bought Shiba Inu token close to its all-time low, which currently shows more than a 1,000% price increase.

While there are some wallets that currently hold Shib with a huge 1,000% profit, the majority of addresses that purchased SHIB close to the ATL have most likely sold their holdings on the token’s way to the new ATH.

The 5,000 SHIB holders mentioned in the on-chain data are the ones who have not sold any of their holdings and are still choosing to hold rather than sell their funds.

With the Shiba Inu token becoming more and more popular in the crypto space, the number of short-term holders of SHIB gradually increased in October. Back in September, the majority of SHIB holders owned tokens for 1-12 months, while in October, the number of mid-term holders decreased to 60% when it had previously been at 85%. 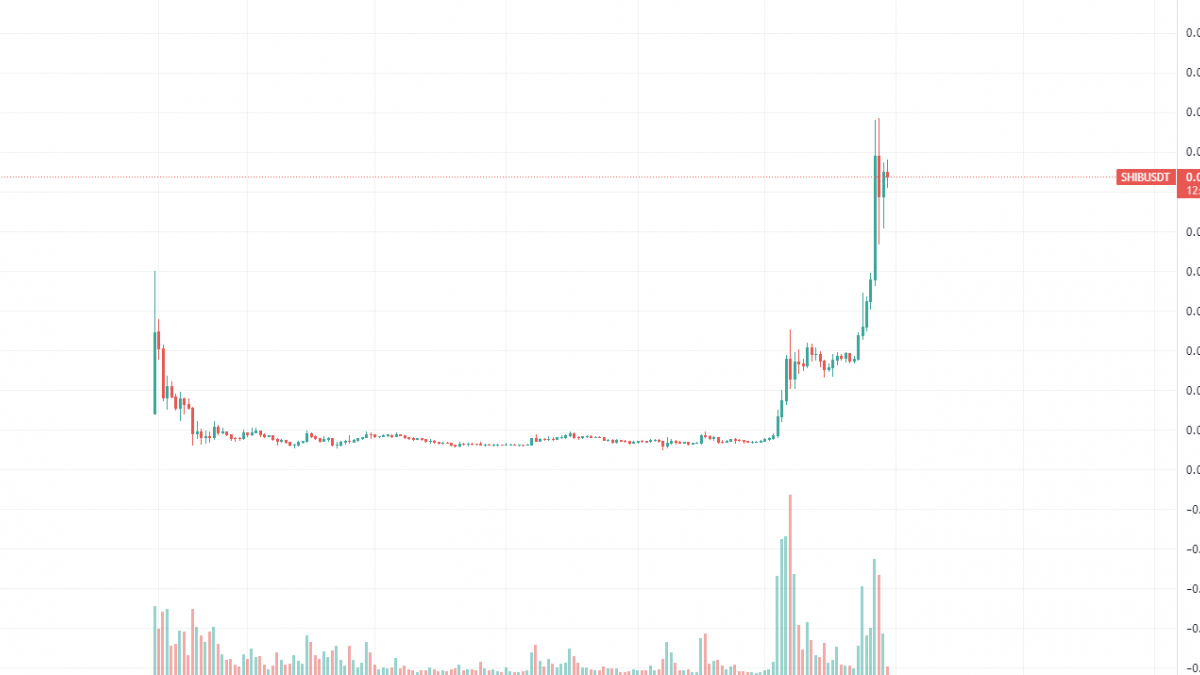 When the majority of asset holders are retail traders who prefer short-term profit rather than long-term holding, the market should expect more volatility to appear before long. Previously, U.Today reported that Shib and Doge remain the two most popular topics in the cryptocurrency industry. Attention from the community signals that retail interest is still present.