Bitcoin Is Still on Its Way to Hit $100,000, Says Bloomberg Strategist 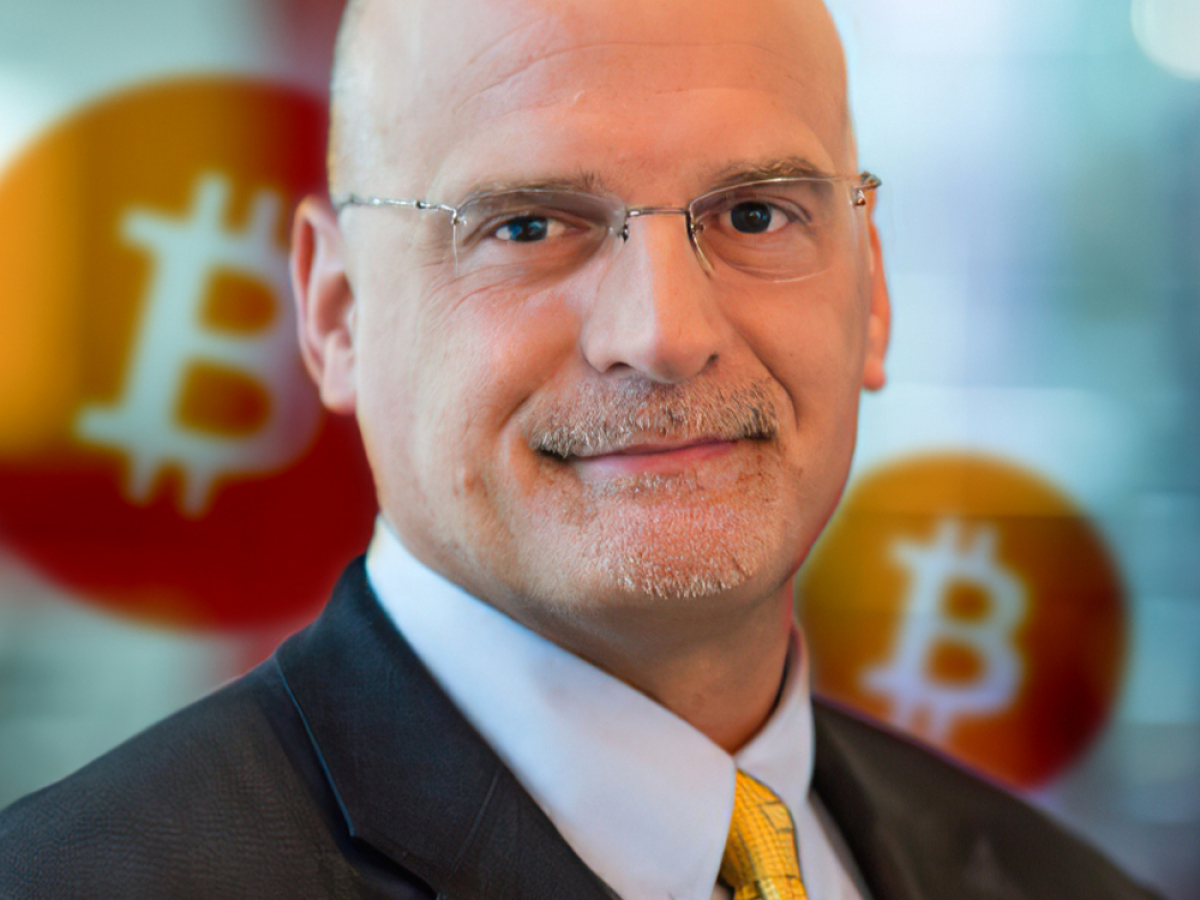 Mike McGlone, senior commodity strategist at Bloomberg Intelligence, has once again stated that the Bitcoin price is on track to hit $100,000.

McGlone doesn’t think that Bitcoin will get much below $30,000 this year despite severe bearish pressure.

The analyst says that Bitcoin is on its way to becoming the global digital reserve asset.

At the same time, McGlone has pointed to “massive” speculative excess within the cryptocurrency industry.

Bitcoin is still in the price discovery process, the expert says. He says that the original cryptocurrency doesn’t play a major role in investors’ portfolios for now, but its adoption is picking up.

The Bitcoin price is still down 43.84% from its all-time high that was logged in early November.