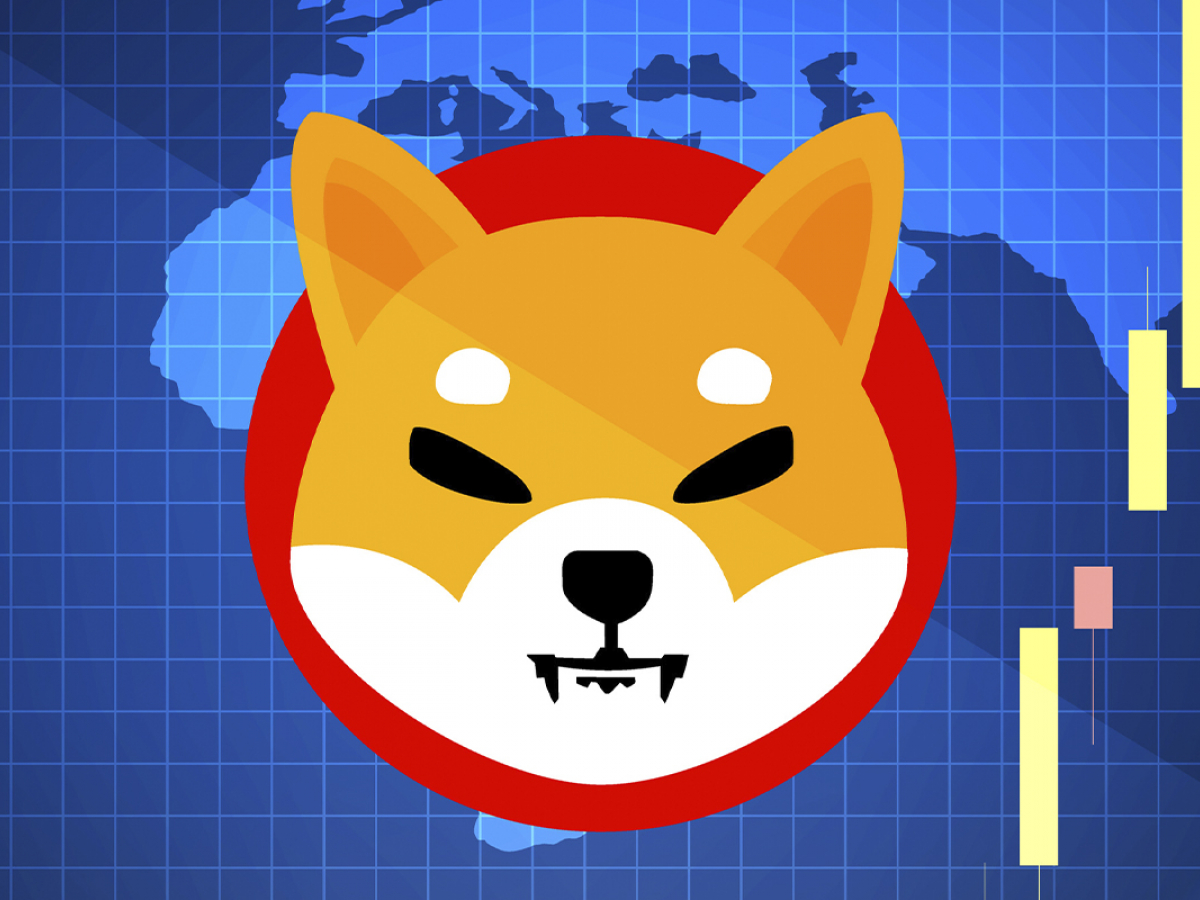 According to the report from the Shibburn tracker, more than 30 million tokens have been burned recently on the network, following the recovery on the cryptocurrency and altcoin markets.

Tokens have been moved to a wallet that acts as a “burn address”; any funds moved to it will not be recovered and cannot be withdrawn later. Numerous cryptocurrencies use the same method of decreasing the circulating supply.

As for the performance of SHIB on the market, the token has successfully rebounded and gained almost 20% of its value, but it has not yet repeated the success of such altcoins as LUNA, which is trading at a 30% premium since yesterday.

Previously, Shiba Inu has been holding constant burning events designed to support the value of the token. Reportedly, 410 trillion SHIB have already been burned, with more tokens being moved to the dead-end address almost every day.

U.Today reported that Shiba Inu has entered the top of the most purchased assets among whales, in addition to a 207% trading volume increase. At press time, Shiba Inu whales were holding $1.3 billion worth of tokens, while SHIB was holding second place among the largest USD valued holdings in Ethereum wallets.